By Footballwizzardjerry (self meida writer) | 24 days

With the 2021/2022 campaign now underway across Europe top five leagues, football fans have already been treated to some enticing matches. 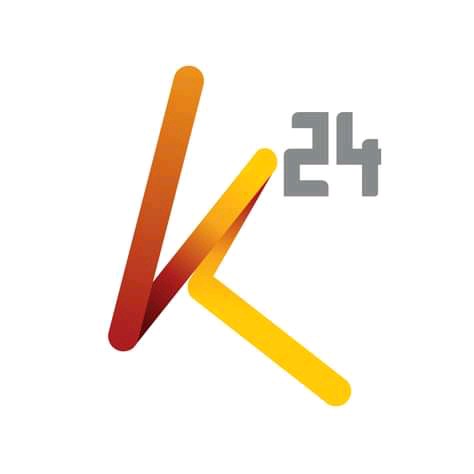 K24 have continued entertaining football fans in Kenya by airing live fascinating matches including some of the ongoing Premeir league, Seria A and Laliga matches every weekend.

The local channel through their official facebook page, have already confirmed the two big matches they will be airing live this weekend. With the Premeir league matchday 3 scheduled to kick off this weekend, K24 have confirmed they will air the clash between Norwich vs Leicester which will kick off at 5pm. 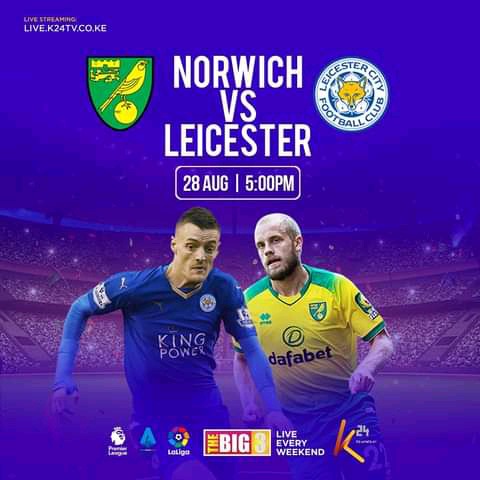 Other exciting PL matches that will play this weekend, will see Arsenal square off with reigning champions Manchester City, Chelsea will play Liverpool, Manchester United will play wolves and Tottenham will play Watford.

K24 have also confirmed they will air the Laliga encounter between Real Sociedad vs Levante which will get underway at 8:30pm on Saturday. 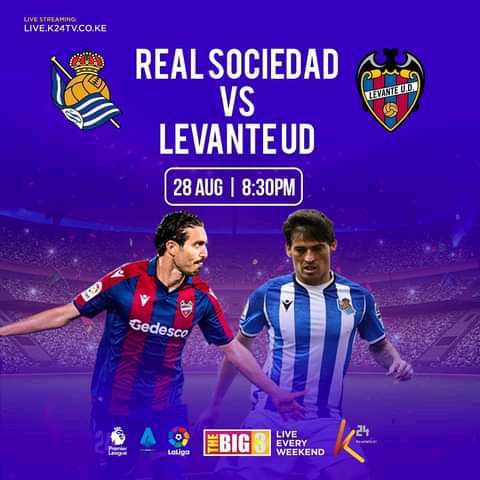 Real Sociedad will be aiming to make it two straight wins when they lock horns with Levante who have drawn both their first two league matches this season in what is expected to be a mouth watering Laliga clash at the Reala Arena on Saturday.