European transfers is currently on and below are the top completed deal so far.

1. Erling Halland - His transfer to Manchester City from Borussia Dortmund is a done deal. It was a deal worth €75M and he will be earning around £375,000 per week. He has signed with Man City until June 2027. 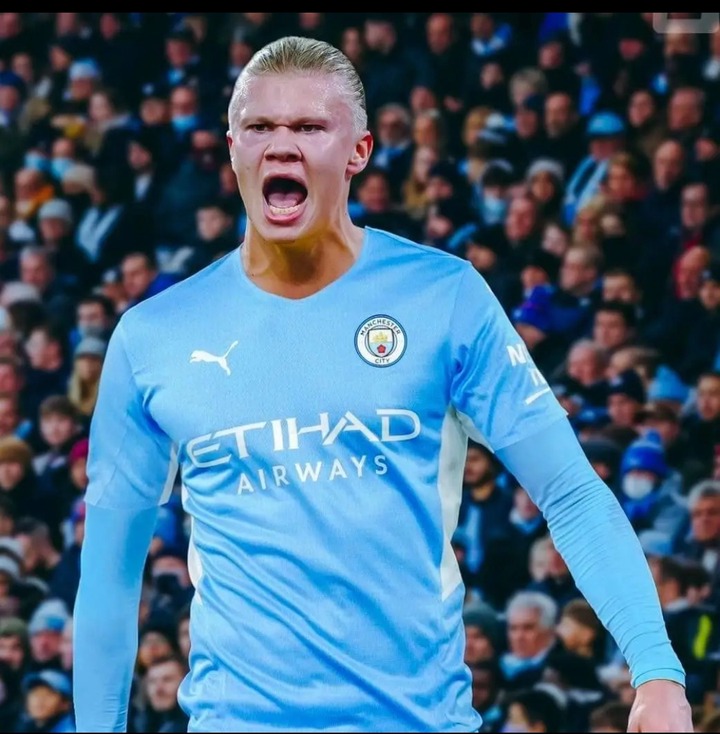 2. Philippe Coutinho - He has joined Aston Villa on a permanent deal from Barcelona. He had been on loan since January. Aston Villa accepted to pay €20M fee to sign him. Barca will also receive 50% of future sale. 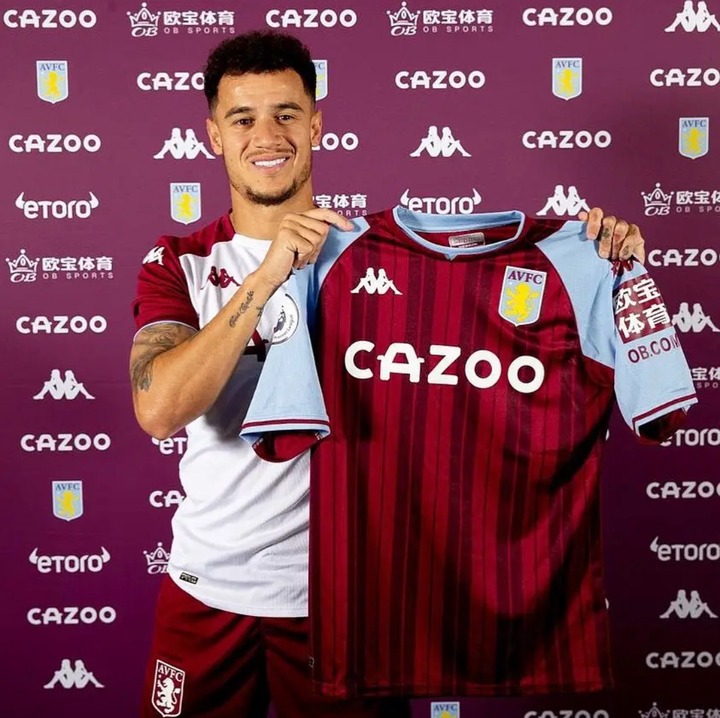 3. Robert Lewandowski - He wants to leave Bayern Munich and has maintained that Barcelona is his favourite destination. It is upon Bayern to decide whether to sell him since he is under contract until June 2023. 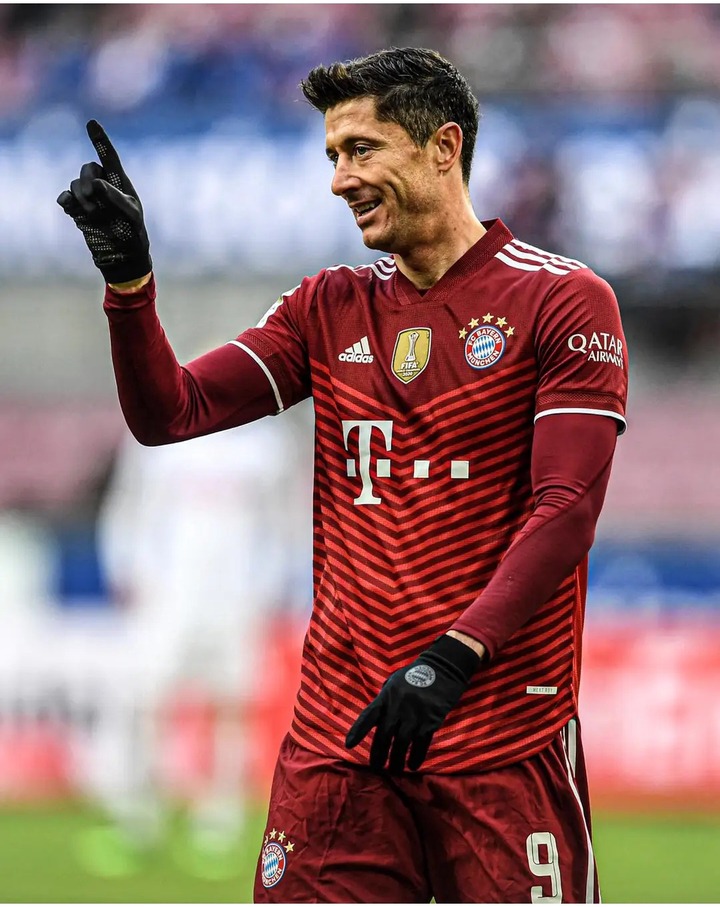 4. Andreas Christensen - He has signed with Barcelona. The deal is completed and was confirmed by Thomas Tuchel. Barcelona also wants Marcos Alonso. 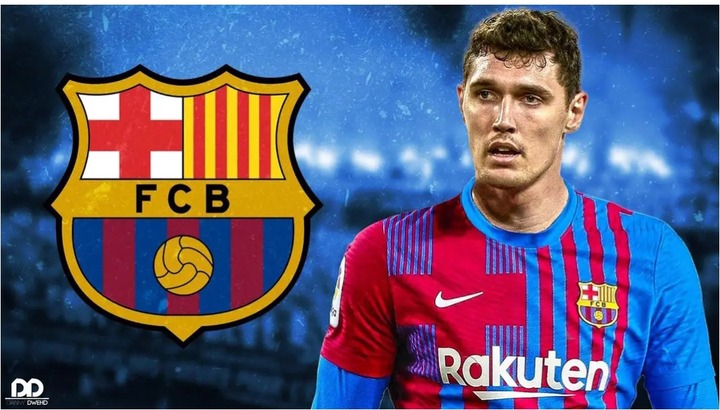 5. Eric Ten Haag - He has signed as the new Manchester United manager from Ajax. He has already arrived in Manchester to start his job. 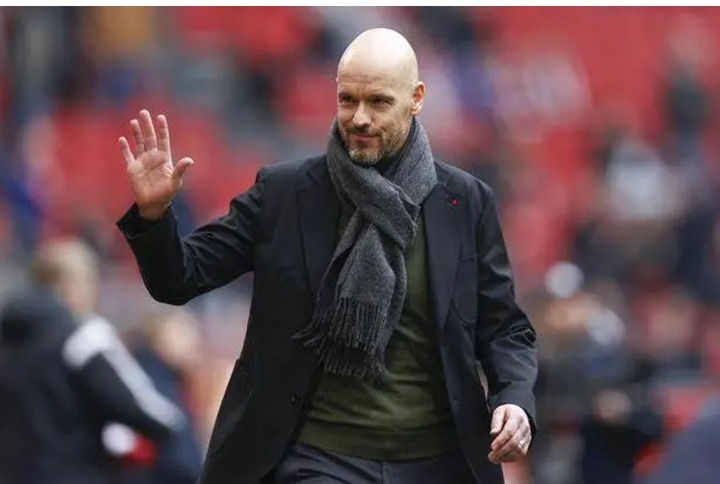 6. Marquinhos - Arsenal have reached full agreement with Sao Paulo to sign the winger on a fee worth €3.5M. He has signed a contract until June 2027. Arsenal is now concentrating on signing Gabriel Jesus from Manchester City. 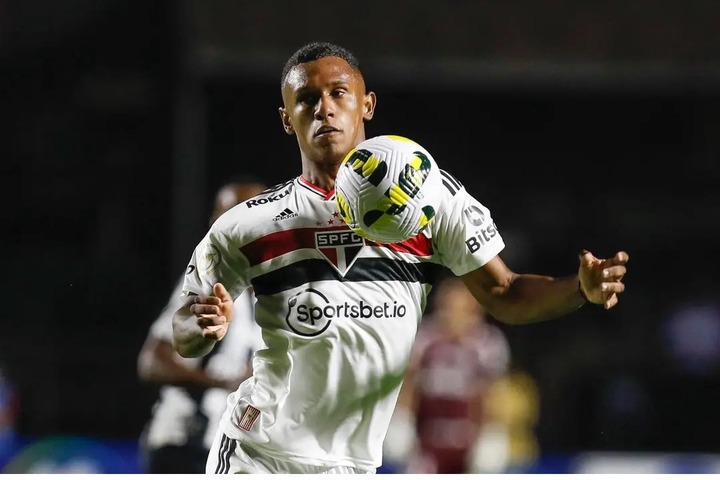 7. Karim Adeyami - He has signed a permanent deal with Borussia Dortmund from RB Salzburg to replace Halland. It is a deal worth €38M plus add ons. 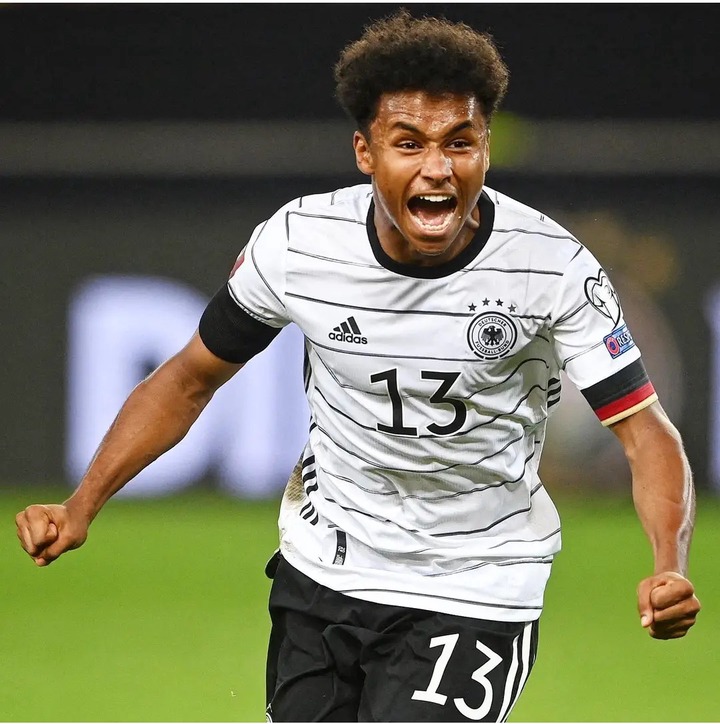 8. Divock Origi - Ac Milan are working on final details to complete Origi deal on a free transfer from Liverpool. Negotiations between Milan and Liverpool are ongoing. 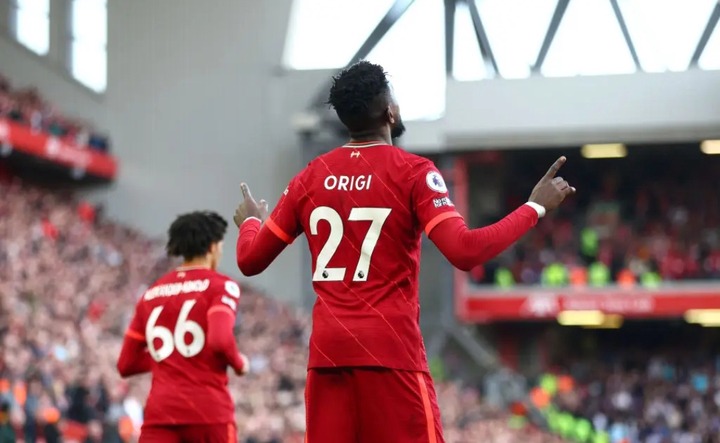 9. Ryan Gravenberch - FC Bayern are progressing on Ryan deal. Final details will be discussed with Ajax, including payment terms. Personal terms and contract until June 2027 have been agreed. 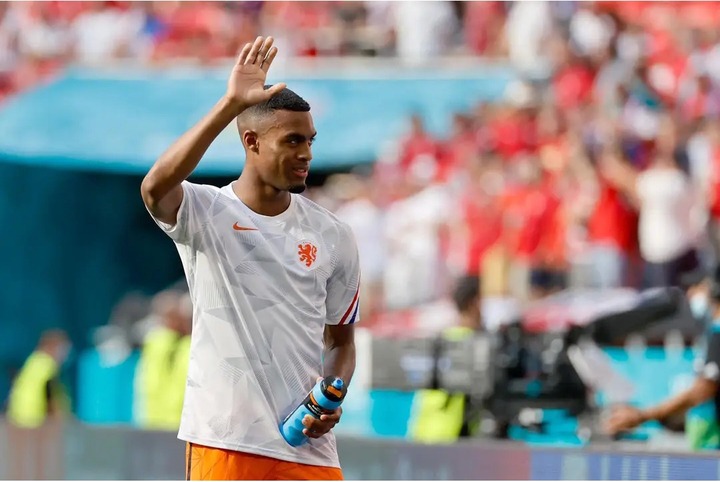 10. Mathijs De Ligt - He is close to signing a new contract with Juventus. Advanced talks for deal extension until June 2026 is continuing. De Ligt is now prepared to stay at Juventus but Chiellini will leave in the next few days. 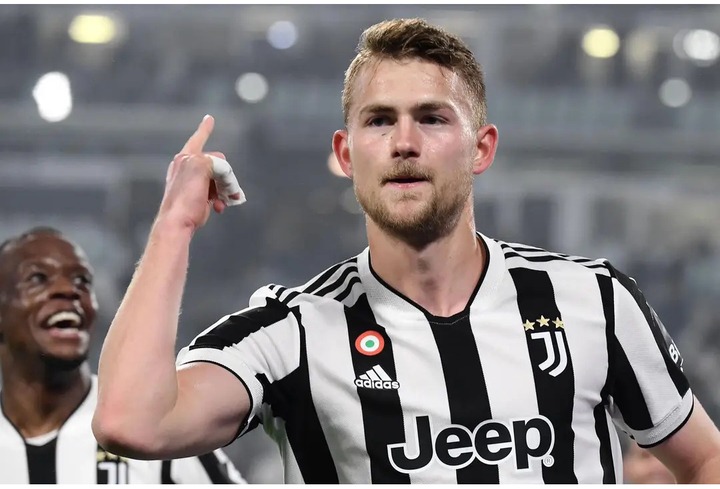 11. Dejan Kulusevski and Cristian Romero - Tottenham will sign both of them on a permanent deal. They are currently in Spurs on loan. Tottenham will invest around €80M total fee for two players who are considered key part of the project for present and future. 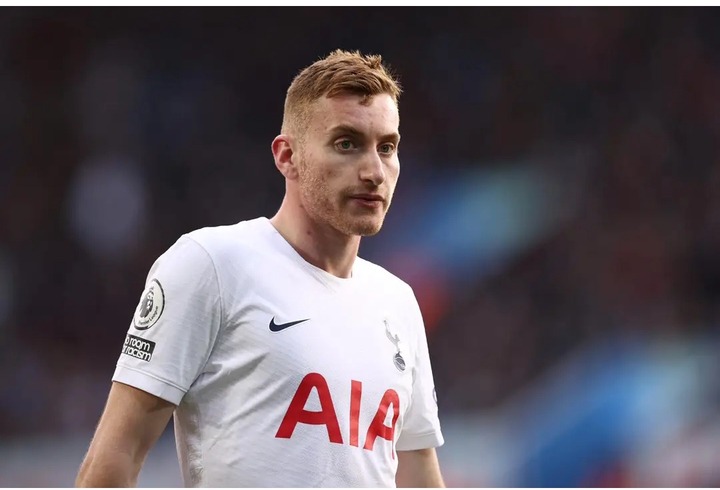 12. Dean Henderson - Newcastle are interested in Dean. The English goalkeeper could leave Manchester United this summer as he is looking for regular game time. Loan or permanent move will depend on Newcastle budget. 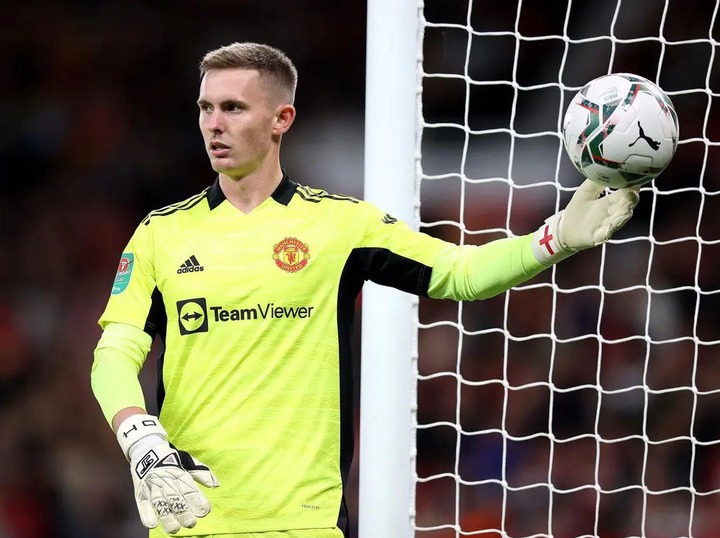 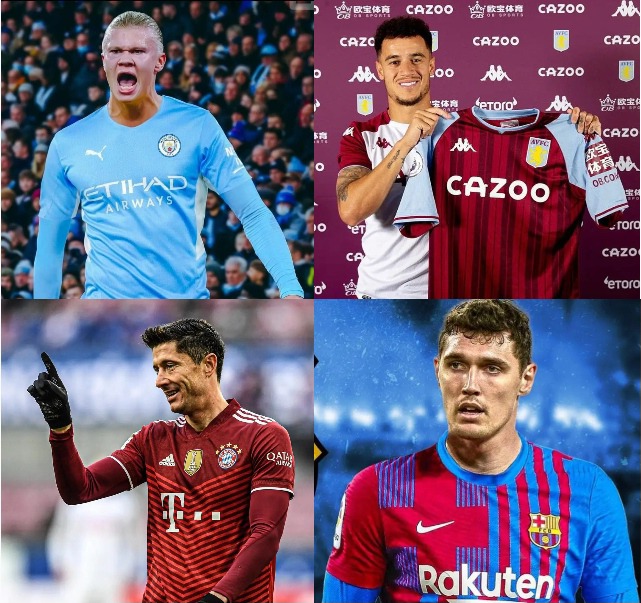 Which of the above completed transfers do you think is the best so far? Comments below.