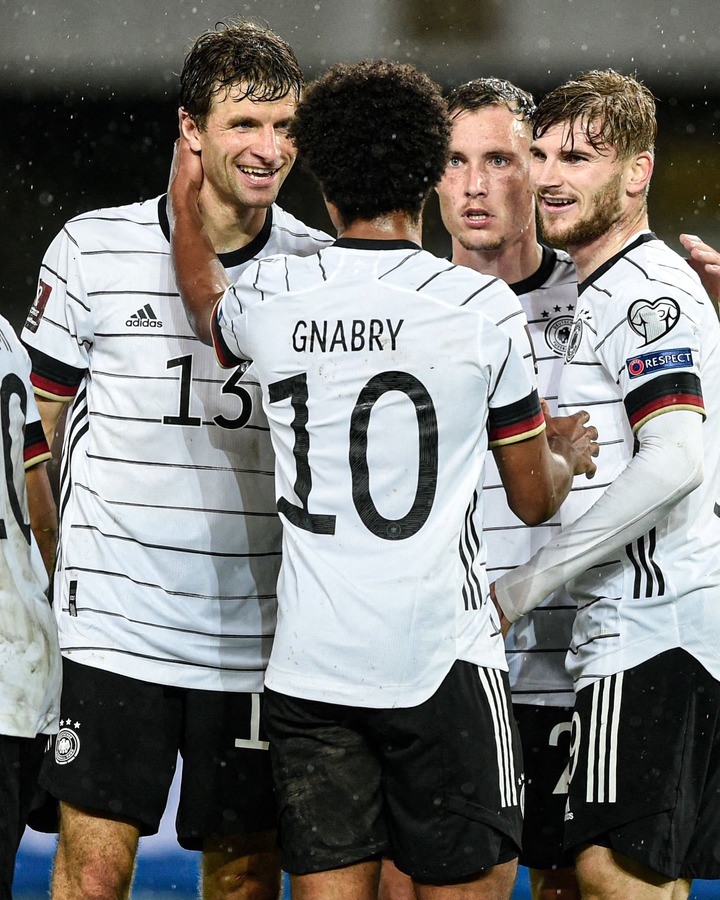 Chelsea's striker Timo Werner has silenced his critics with his exceptional perfomances against North Macedonia. The German striker has been the center of criticism in the premier league with goal drought being one major factor causing criticism.

The player netted twice as Hansi Flick's Germany became the first team to qualify for worldcup. The German national team are now set to have their eyes on Qatar. Hansi Flick seems to have fully understood the strengths and weaknesses of Timo Werner. 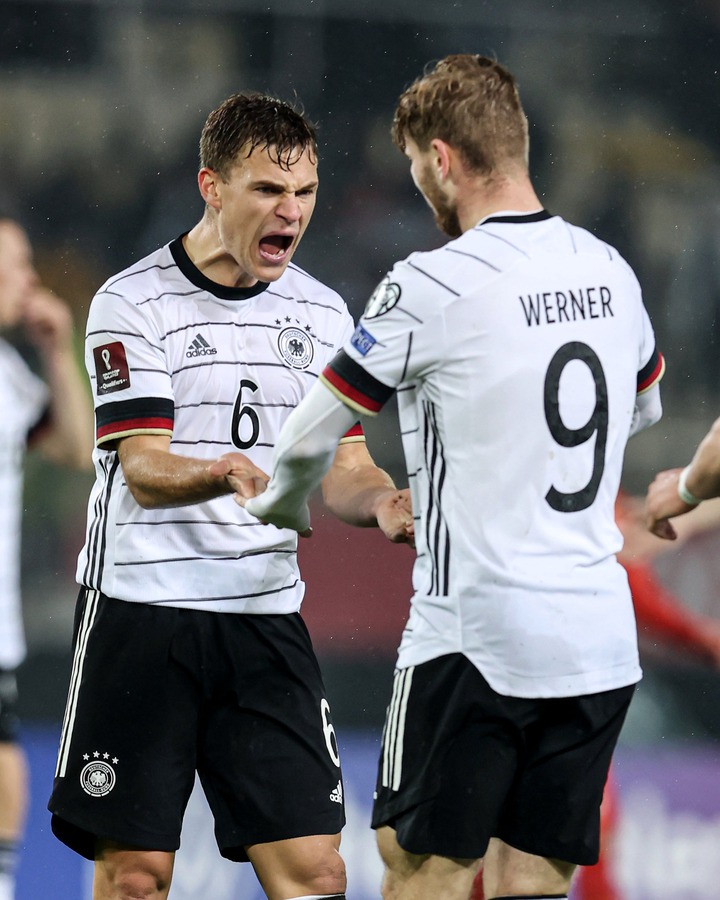 Speaking earlier, Flick had been seen stating that Werner is an exceptional striker who only needs confidence. Chelsea's midfielder, Kai Havertz also proved his worth during the match as he netted the first goal.

The exceptional perfomances by the two Chelsea players has impressed the Blues' fans. Now the question is, What actually is Timo Werner's problem at Chelsea? With this question looming among Chelsea fans,the Blues are set to face newly promoted Brentford on Saturday as premier league fixtures return. 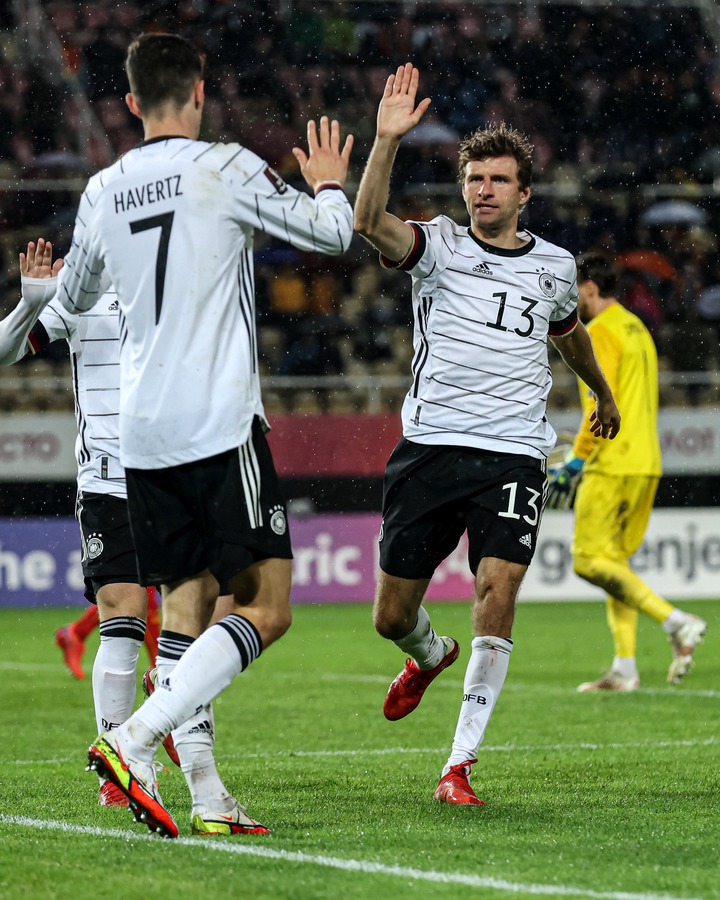