Donyell Malen has just signed his contract with Borussia Dortmund until June 2026. Done deal and here-we-go confirmed. Paperworks completed between the two clubs. PSV have accepted all clauses included in the deal. Official announcement soon. 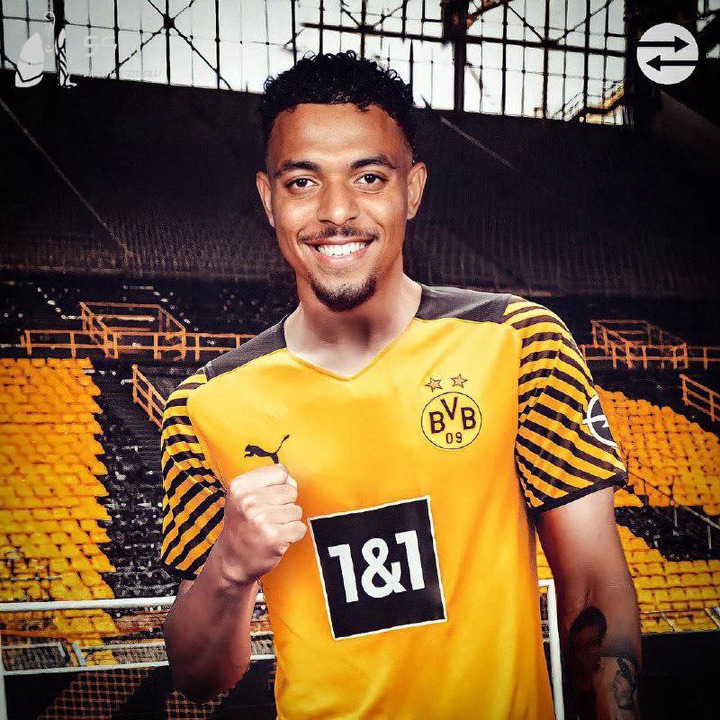 Griezmann would agree to leave Barcelona, but only if he returns to Atlético. The only way to keep Griezmann on the squad is to lower the salary of all members of the team. It is the only viable way for the club to maintain its continuity today. (Sport) 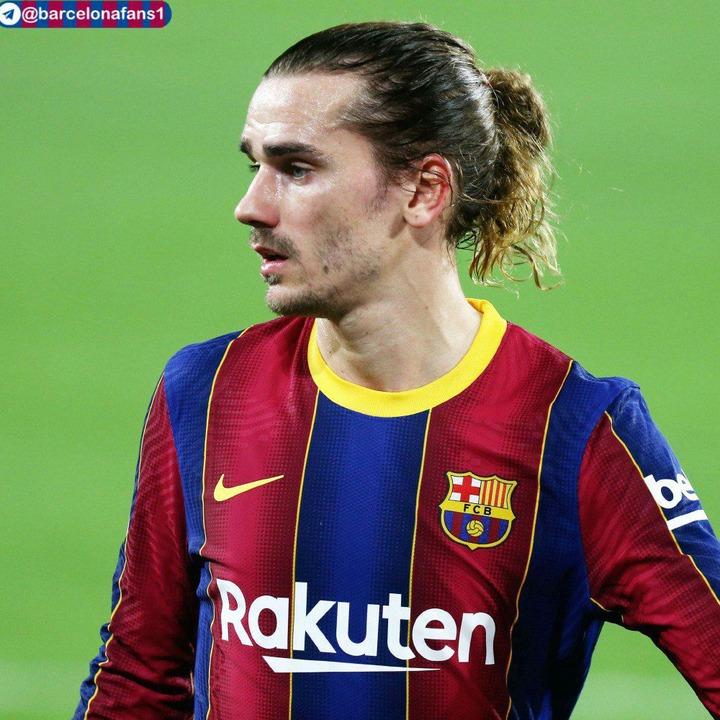 DEALL DONE: Tottenham have signed Bryan Gil from Sevilla for €25m on a 5-year contract. Erik Lamela has gone to Sevilla as part of the deal. 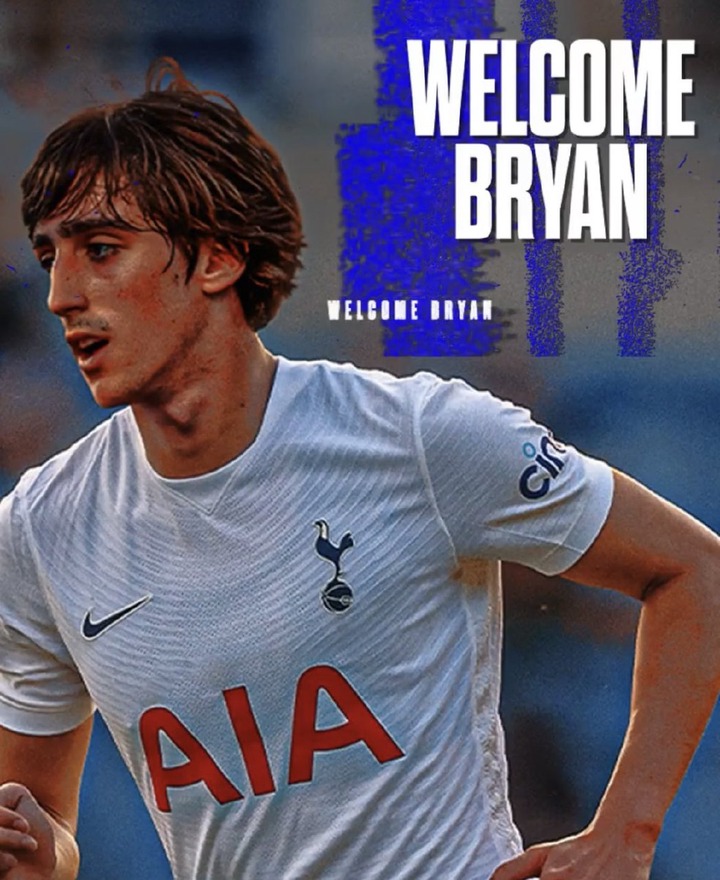 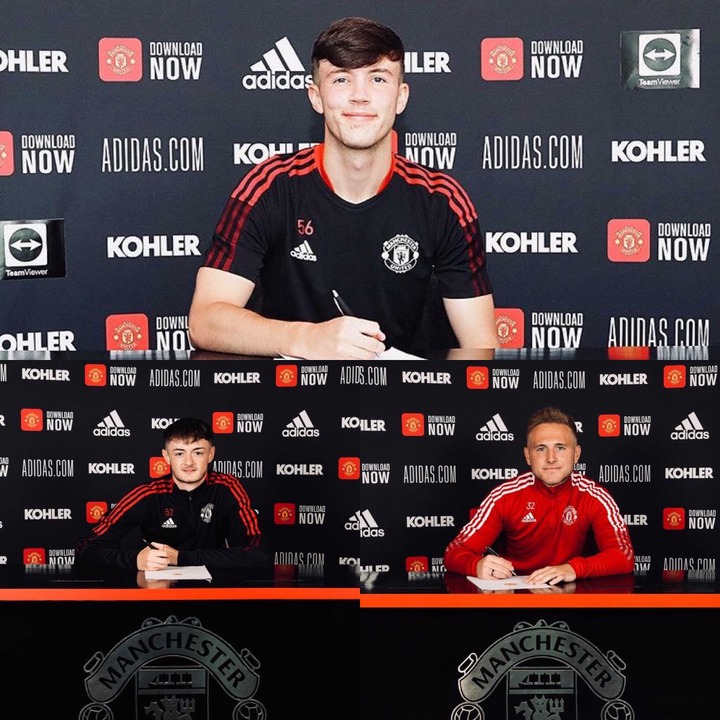 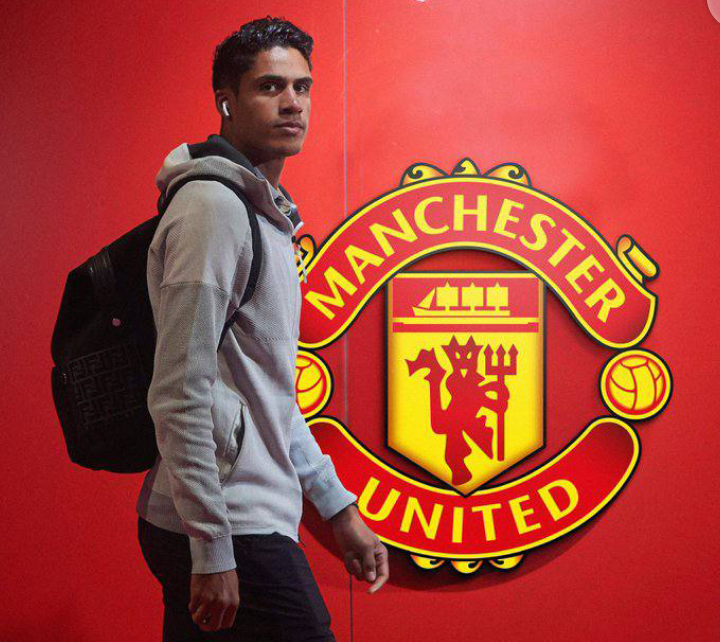 Manchester United remain in talks with midfielder Paul Pogba over a new contract despite speculation linking him with a move away from Old Trafford. 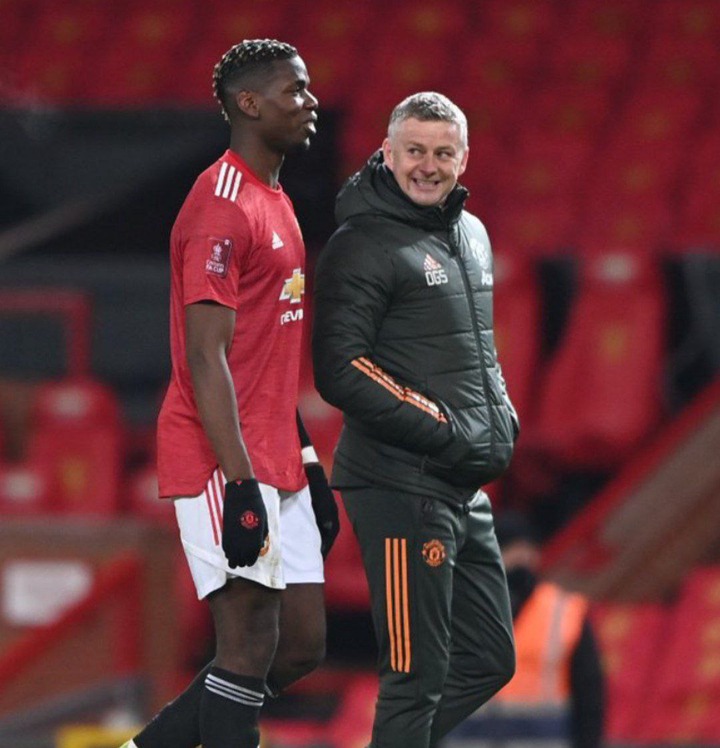 DEAL DONE: Erik Lamela has joined Sevilla on a contract until 2024 as part of the Bryan Gil transfer. (Source: @SevillaFC) 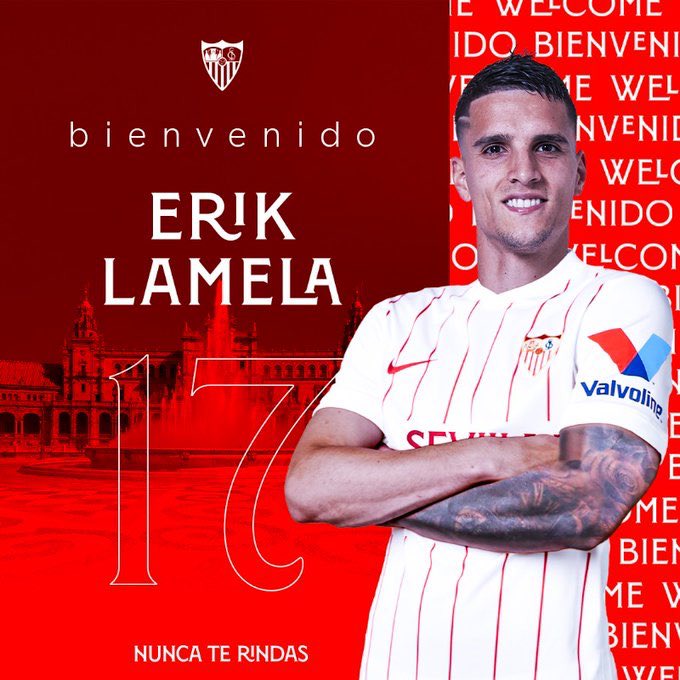