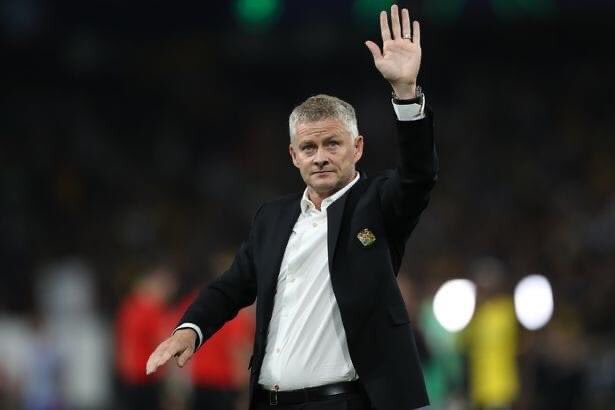 Manchester United began the 2021/2022 season in top gear winning four games and drawing only one. Ole Gunnar Solkjaer men their opening game of the UEFA Champions League against Young Boys but this proved that majority of his squad members are fit and in good shape and form.

However, according to the Daily Star, Manchester United goalkeeper Dean Henderson who has not featured in any game this season could force a loan move in January after losing his hopeful spot to David De Gea. 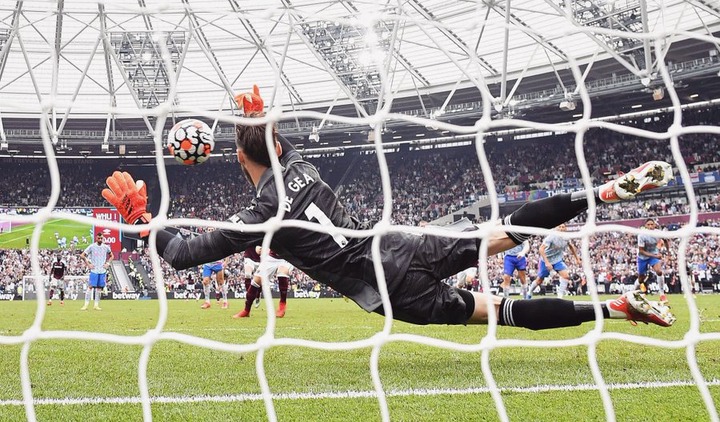 The Englishmen were posed to start this current season as Manchester United number goalkeeper but he tested positive for coronavirus in the summer, something that kept him in hospital for some time.

During his absence, David De Gea rediscovered his best form and has been Ole Gunnar's's preferred pick in the Premier League as well as in the UEFA Champions League. The Spaniard won the hearts of Manchester United supporters after saving Bowen penalty on Sunday against West Ham United. 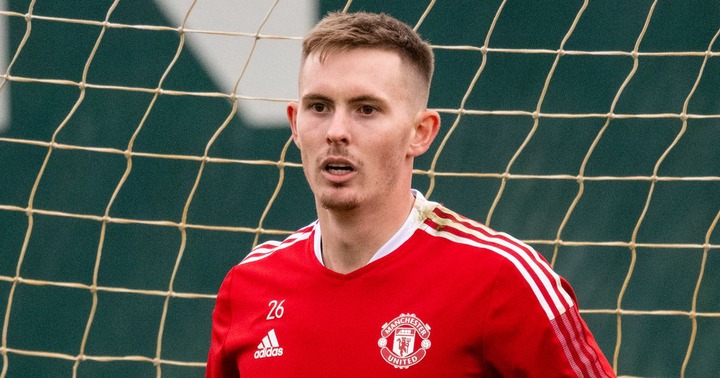 Dean Henderson featured for the Under 23s last week but he has not featured for the senior side since the season began. He was also forced to withdraw from the England Euro games after suffering an injury.

The 23-year-old served as Manchester United's first-choice goalkeeper toward the end of last season after making his return from Sheffield United and extended his contract at Old Trafford till 2026. According to the Daily Star, Ole Gunnar Solkjaer set to hand Tom Heaton his first start against West Ham in the Carabao Cup on Wednesday. 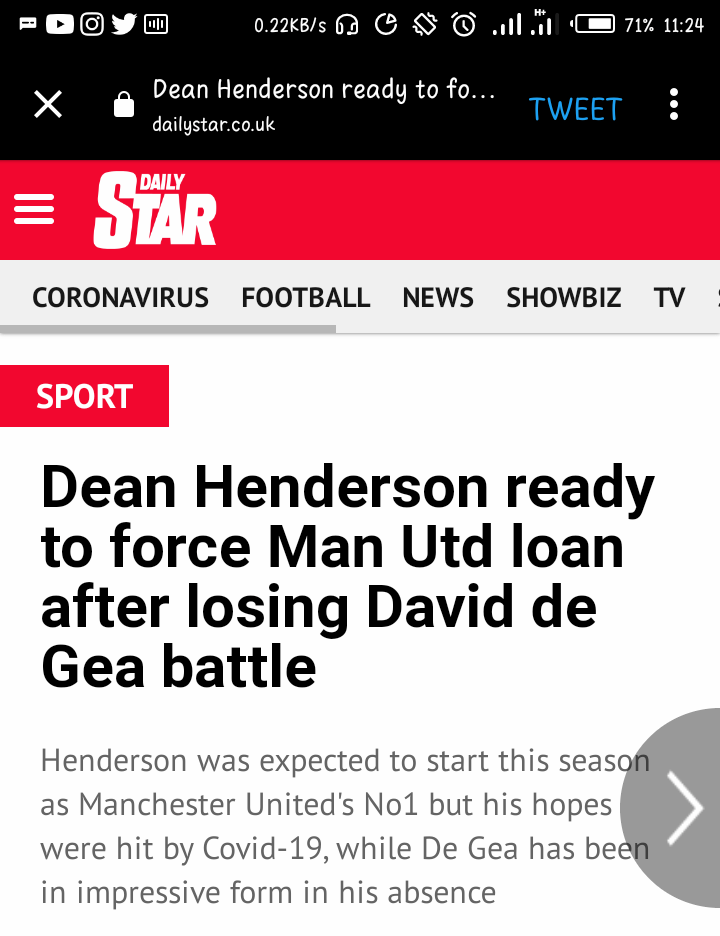