Chelsea centre-back Thiago Silva has finally broken silence ahead of Manchester United clash at Stamford Bridge on Sunday evening where he revealed he prefers playing against Ronaldo over Messi. Silva dismissively claimed Ronaldo is predictable, slow to dribble and tactically finished hence it will be easy tp defend against him compared to Messi. Thiago Silva is optimistic Chelsea will beat Man United at Stamford Bridge by sealing a clean sheet victory and all the 3 points. 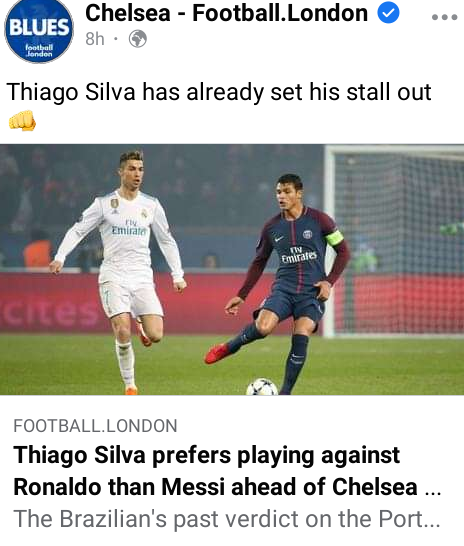 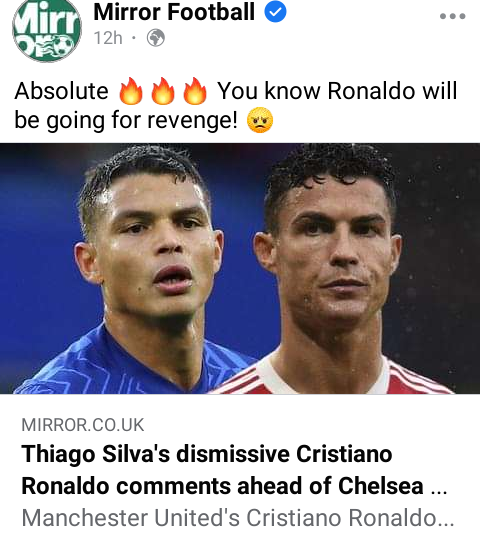 Mason Mount has warned Chelsea players over under-estimating Man United who are currently struggling in the Premier League ahead of Sunday fixture at Stamford Bridge. Mount believes Man United is a strong club and can pull a surprise performance at Chelsea hence told his team-mates to approach the match cautiously. Chelsea have hinted that Saul Niguez & Loftus Cheek could feature against Man United after Kovacic & Kante uncertainities in the midfield. 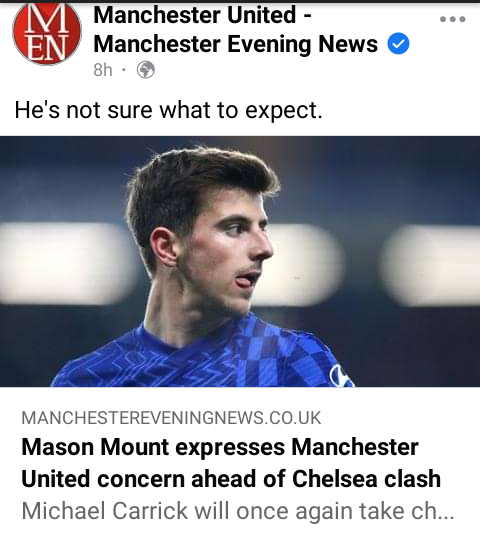 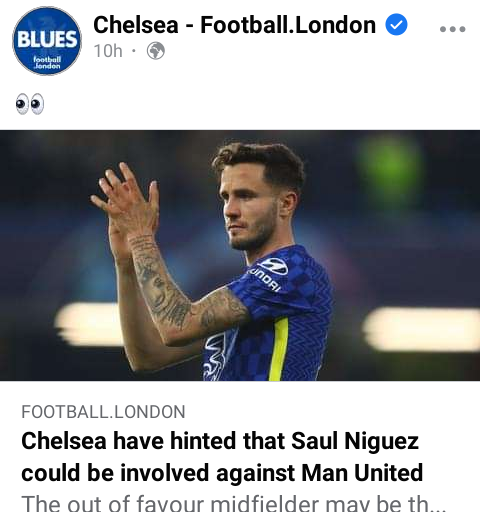 Chelsea have received last minute double injury boost ahead of Premier League clash against Manchester United at Stamford Bridge. Chelsea welcomed back Kai Havertz to training at Cobham alongside Romelu Lukaku who recovered fully and is available for selection. Chelsea players looked sharp in their final training session after receiving huge attack boost as Tuchel could settle on Lukaku & Havertz as their strikers. 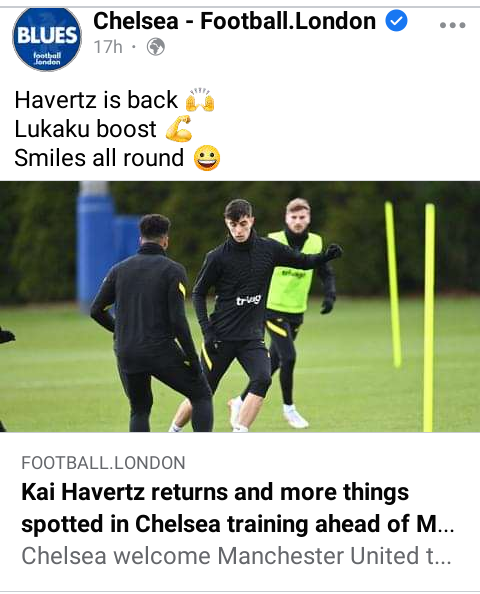 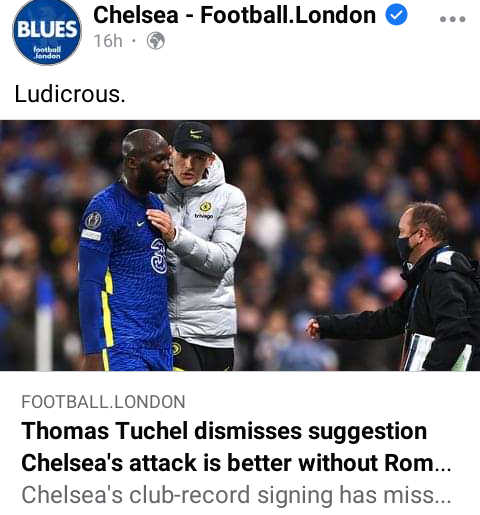 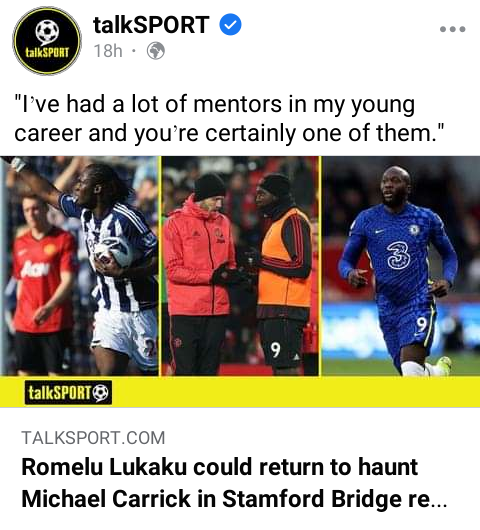