Arsen Wenger Sends A Strong Message To Manchester United Board

By Victortonui (self media writer) | 23 days ago

Arsène Charles Ernest Wenger OBE is a French former football manager and player, who is FIFA's Chief of Global Football Development. He was the manager of Arsenal from 1996 to 2018, where he was the longest-serving and most successful in the club's history. Wenger has today deliver his verdict concerning Manchester united's performance. 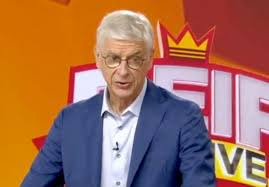 According to the England Sky Sport News today morning, Arsen Wenger claimed that the premier league big six teams should be coached by an experienced coach who can help the players to deliver some trophies to the club. In this regard he pointed out on Manchester United claiming that they have a good squad but not with a great manager.

" The Reds have a good squad which is beyond Ole Gunnar's control. Manchester United should imitate Chelsea by bringing in good manager who is fit for them. By not doing so, they will remain trophy less again" says Arsen Wenger according to the England Sky Sport News today evening. 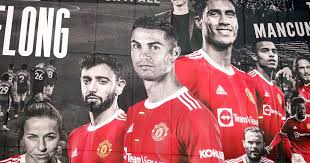 He further explained that Ole Gunnar Solskjaer is not ripe enough to coach Manchester United. According to him, Manchester United owner Edward Wood should look for a great and talented manager the way Chelsea did by bringing in Thomas Tuchel to replace inexperienced Frank Lampard and that's why they were able to win the UEFA title against Manchester City. 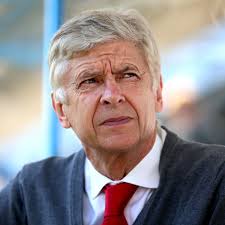