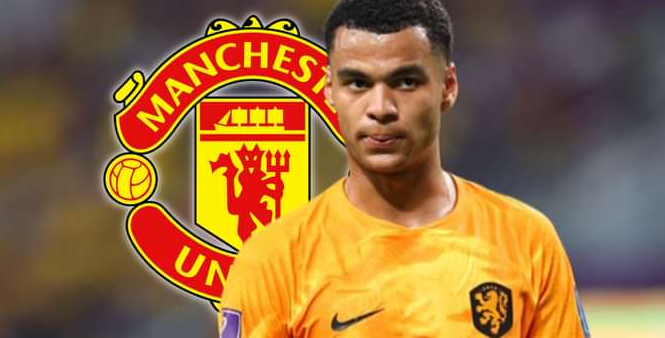 Cody Gakpo has finally admitted that he has not heard from Manchester United yet and if they offer him a deal he will think about it as he really wanted to join Old Trafford last summer. Arsenal will battle Chelsea & Liverpool in the race to sign Valencia USA midfielder Yunus Musah on a permanent transfer. Arsenal star Granit Xhaka is flying to Dubai to link up with the Arsenal squad for the warm weather training camp. Real Madrid are set to beat Chelsea, PSG & Arsenal in the race to sign Endrick from Palmeiras for €60 Million. 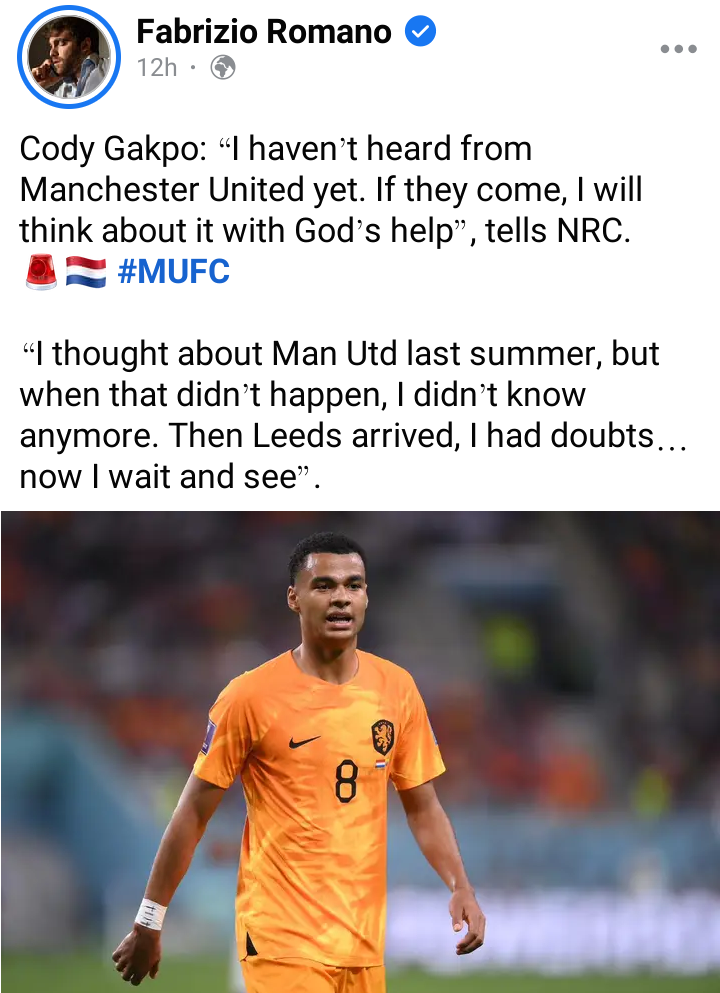 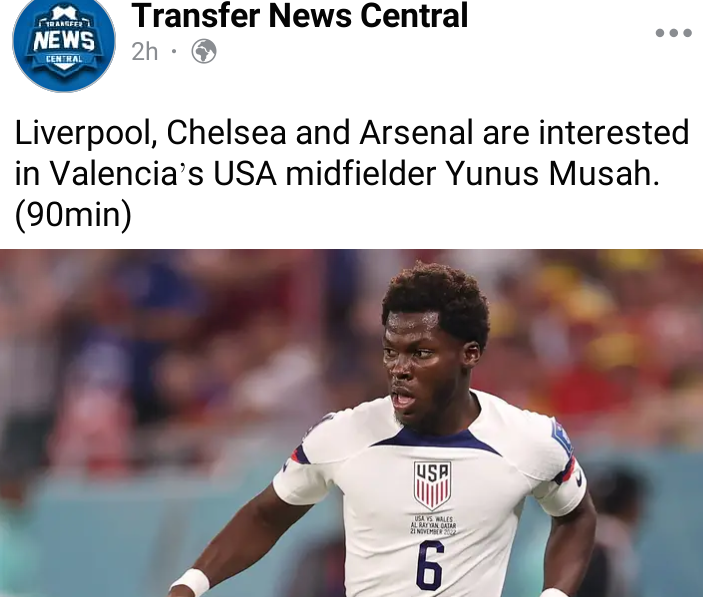 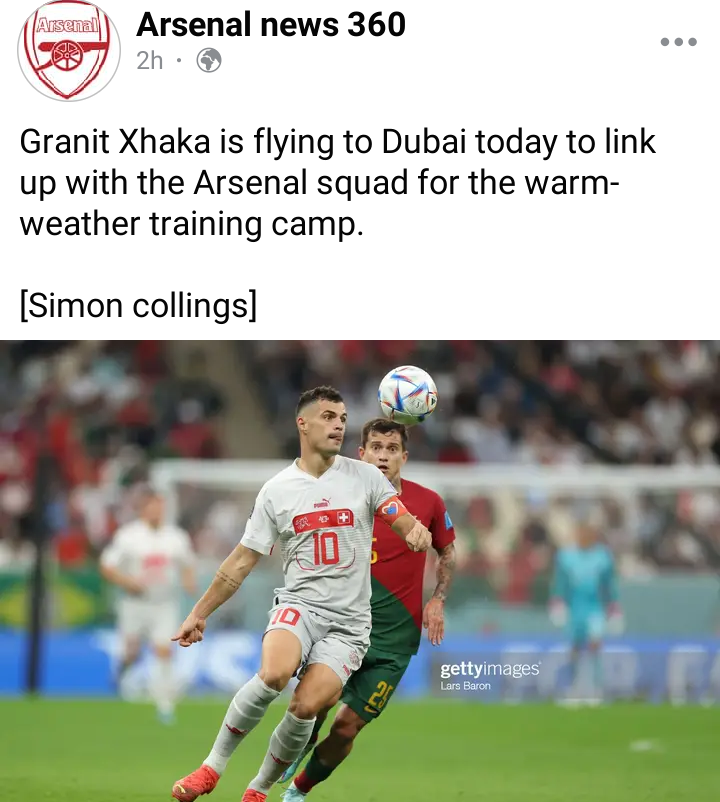 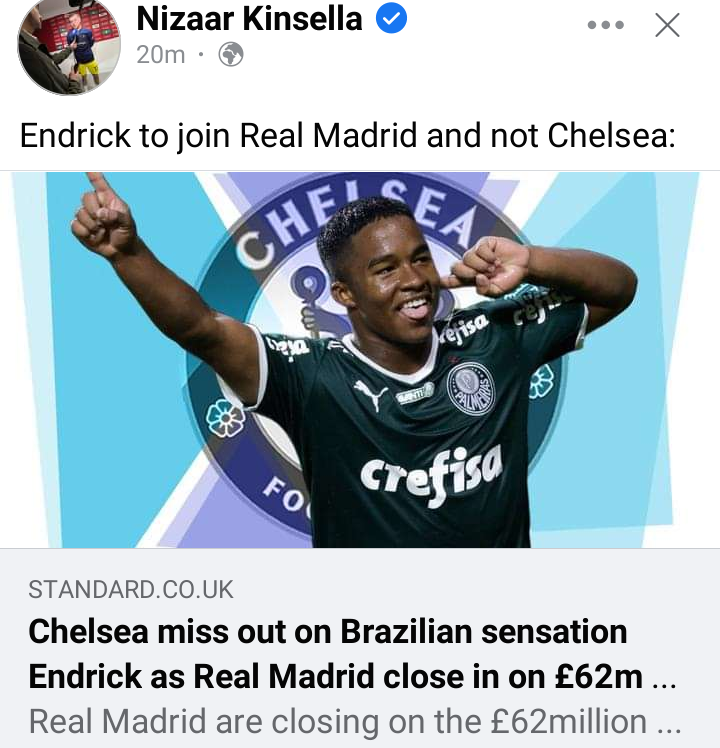 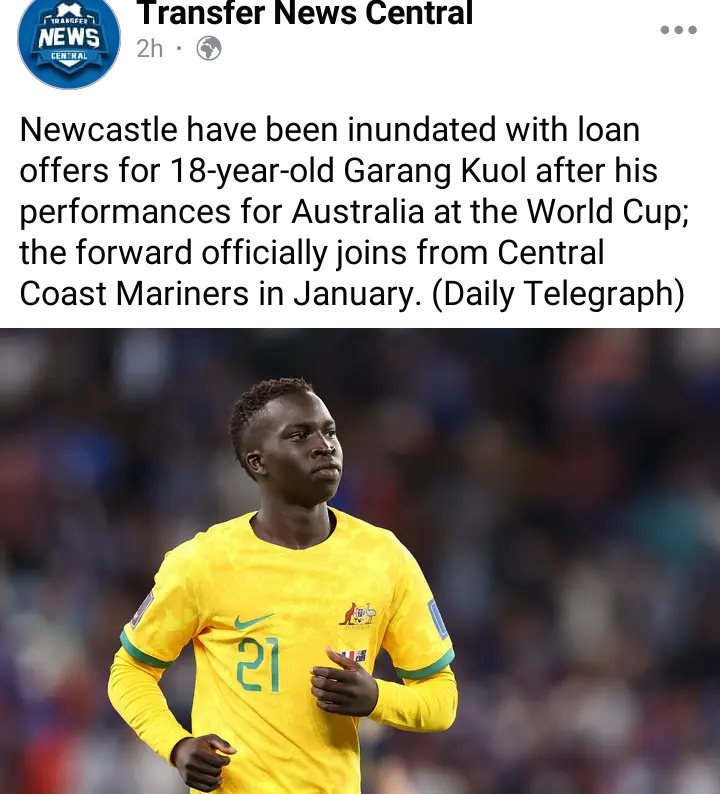 Barcelona are tracking Arsenal winger Gabriel Martinelli with a view to making a move for him in the January transfer window. Newcastle United have been offered loan deals for 18 year old Garang Kuol after his performances for Australia at the World Cup with Central Coast Mariners in January. 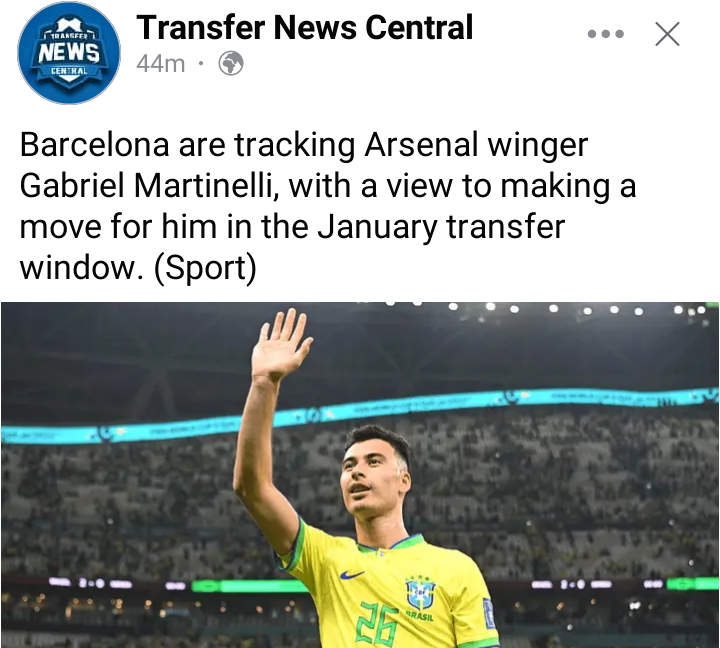 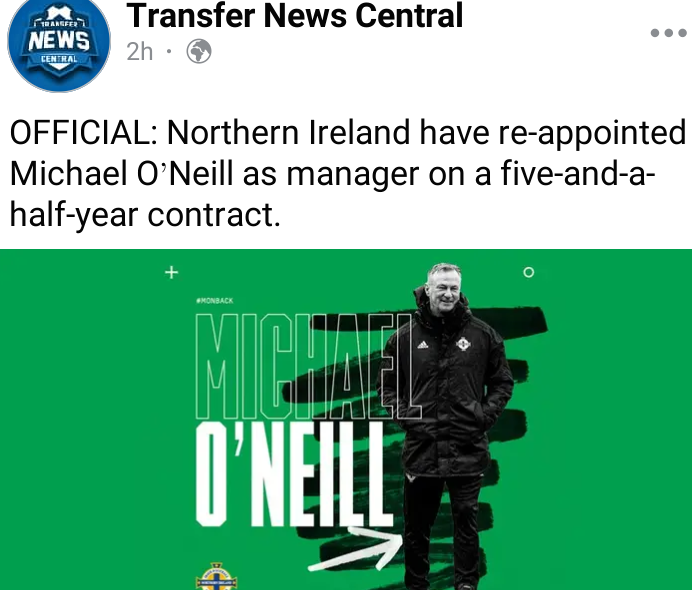 Northern Ireland have re-appointed Michael O'neill as Manager on a five and half year contract. Tottenham have emerged as the favourites to sign midfielder Franck Kessie from Barcelona. 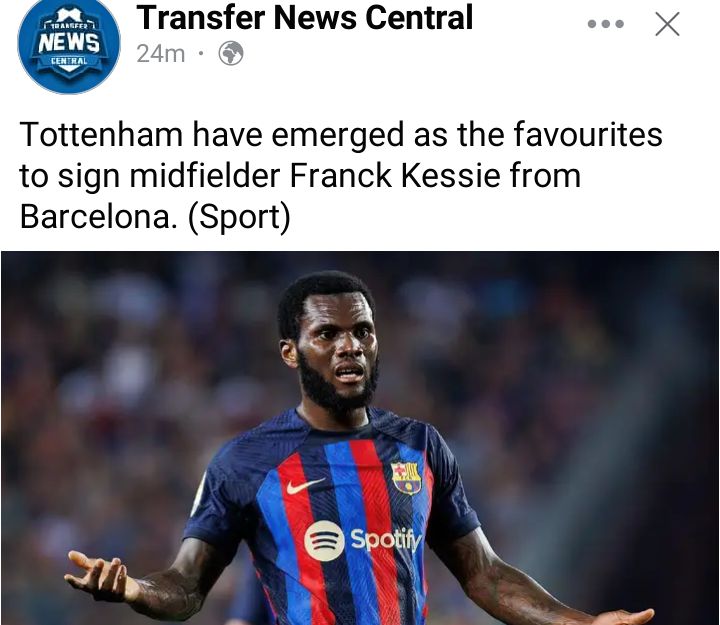 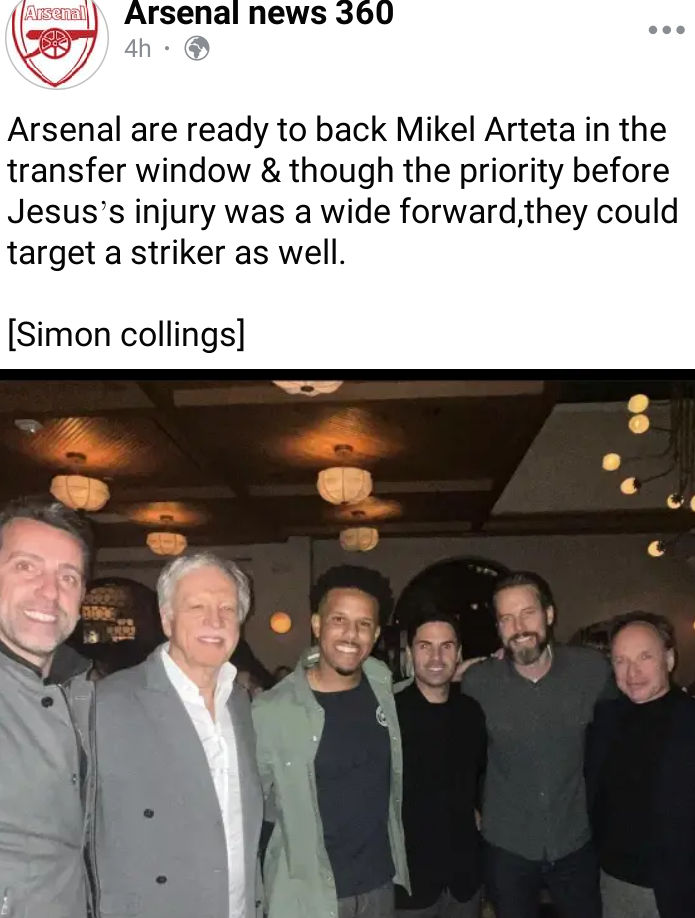 Arsenal are ready to back Mikel Arteta in the transfer window & though the priority before Jesus injury was a wide forward and they could target a striker as well. Real Madrid have moved into pole position to sign Endrick after PSG & Chelsea pulled out of the race. 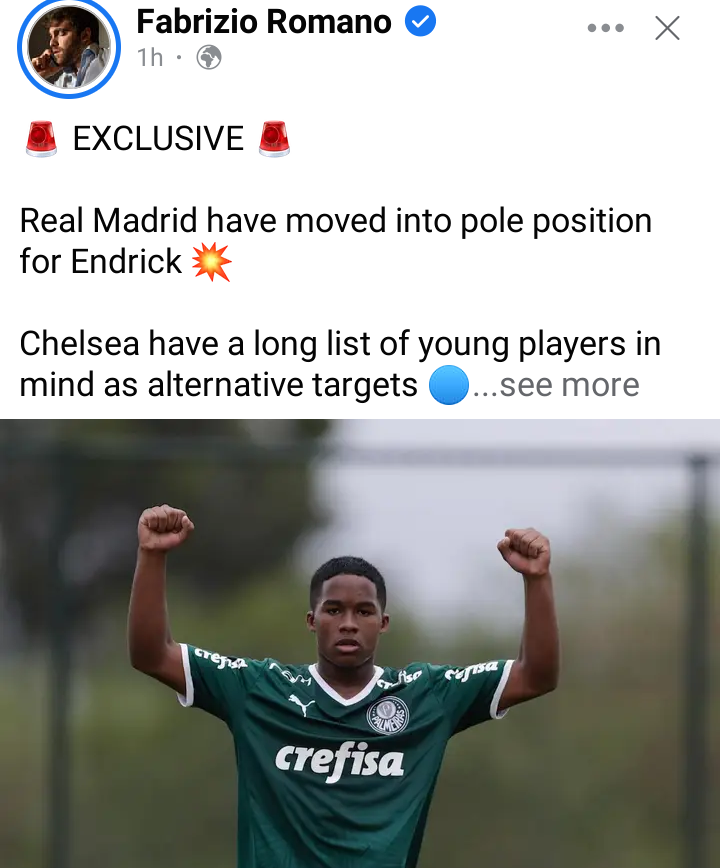 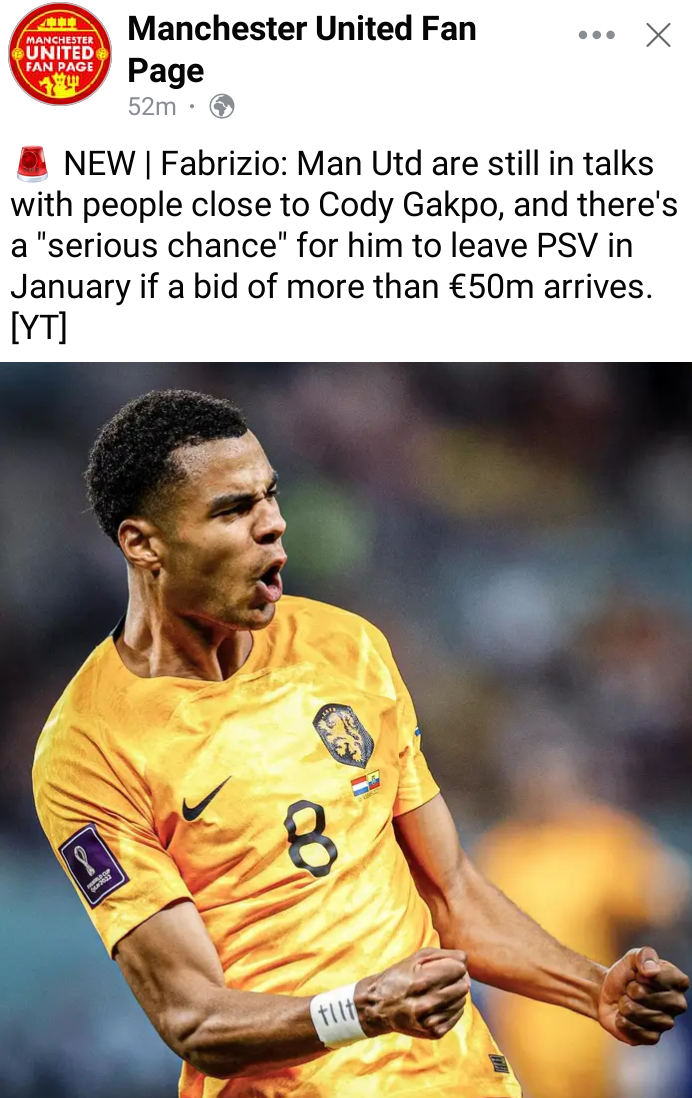 Man United are in direct talks with Cody Gakpo agents to sign him in the January transfer window for €50 Million. Arsenal will be keen to sign a new centre forward in January following Gabriel Jesus knee surgery that could keep him out for at least 3 more months. 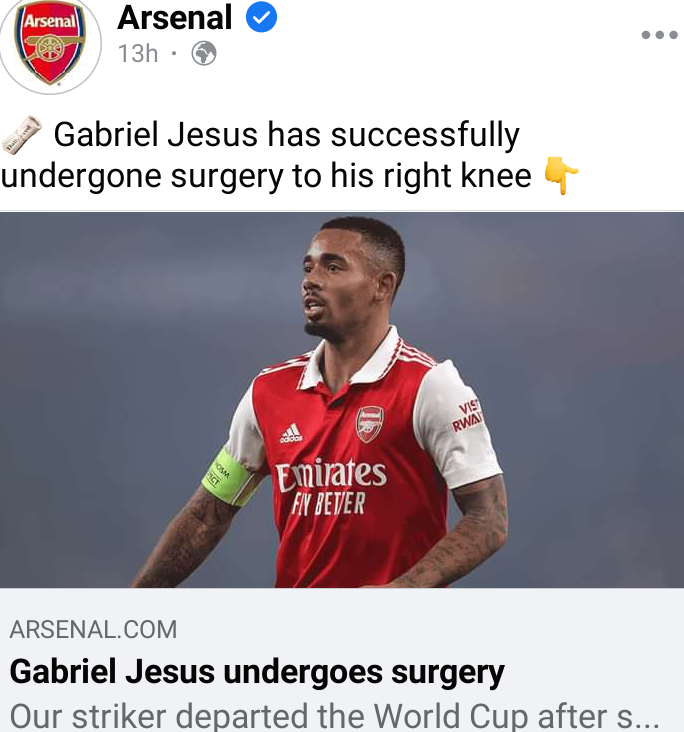 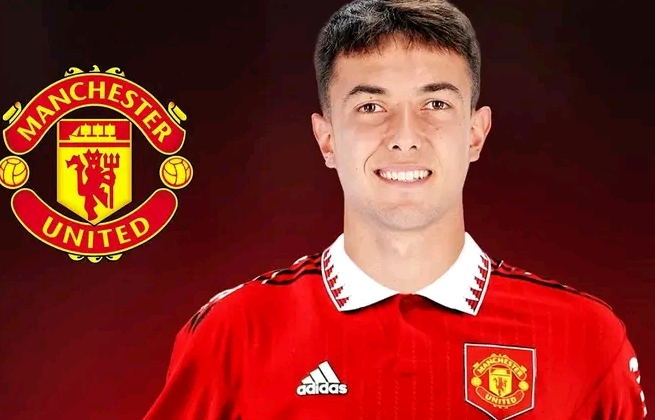 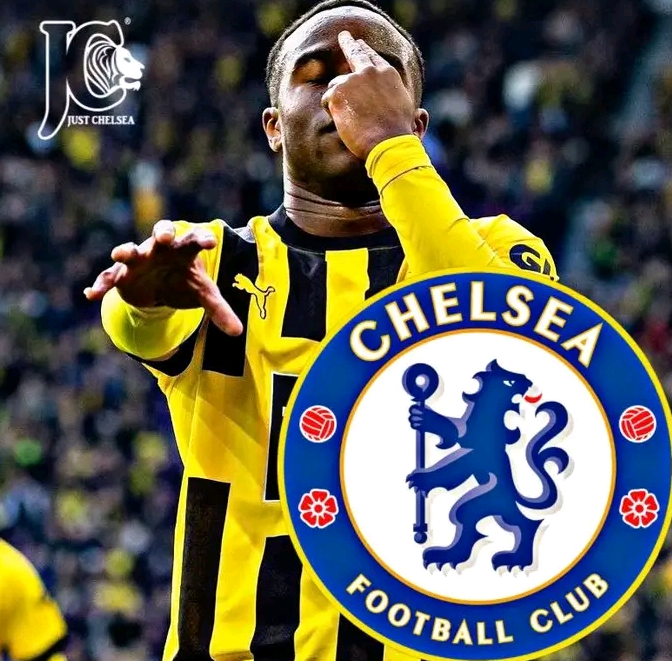 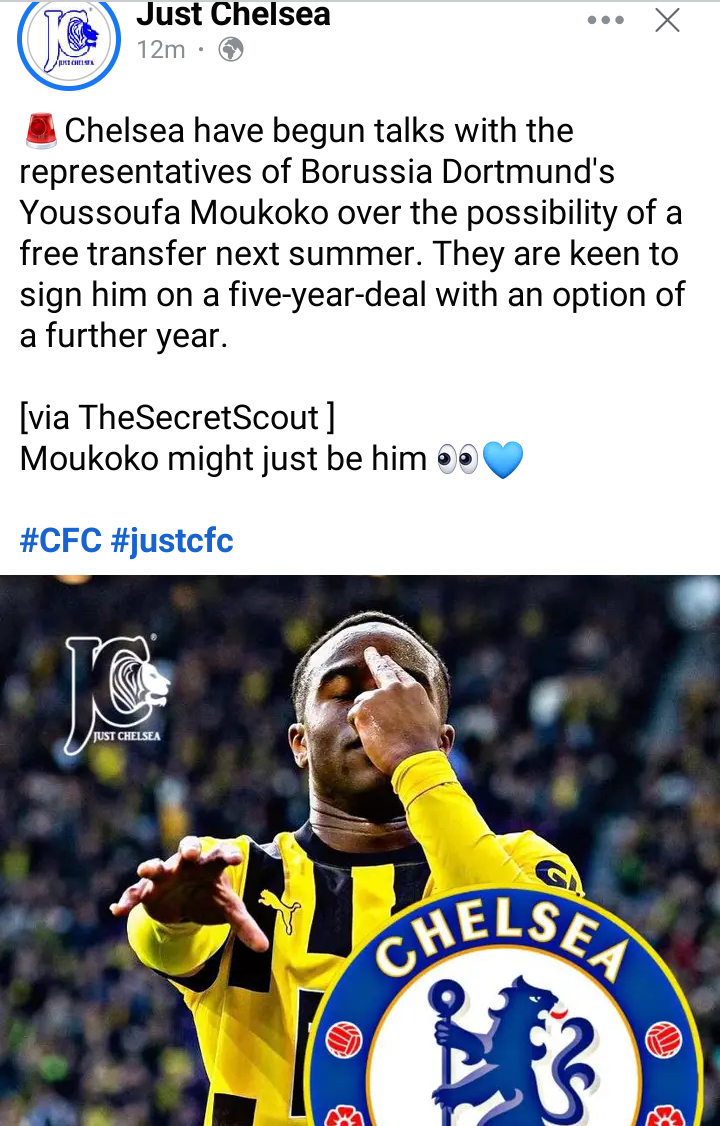 Chelsea have opened talks with Borussia Dortmund star Youssoufa Muokoko agent over possible free transfer in summer on a 5 year deal with an option for further year. Done Deal as Marco Verratti accepts all details in his new PSG contract until June 2026. Man United are keen to trigger £60 Million Martin Zubimendi release clause from Real Sociedad. 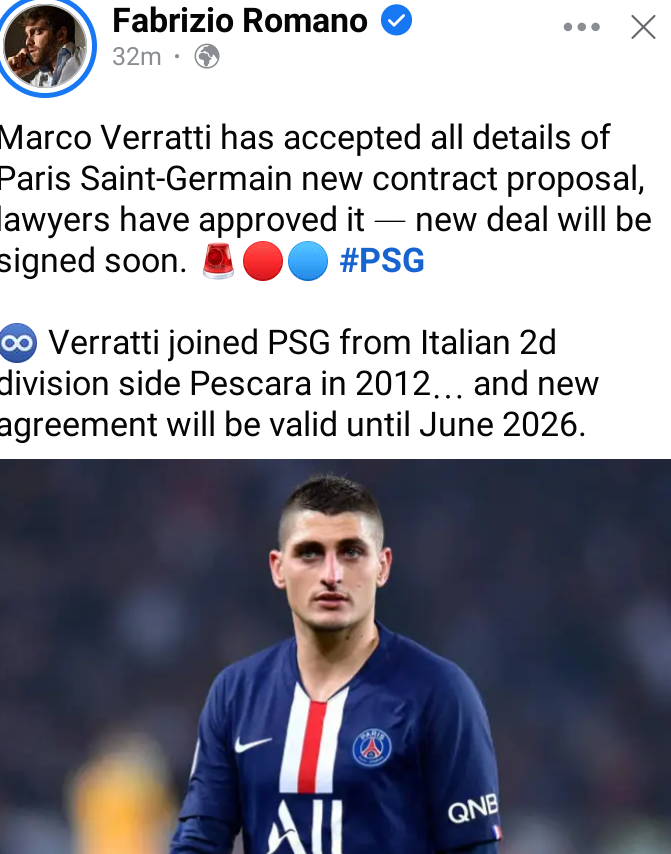 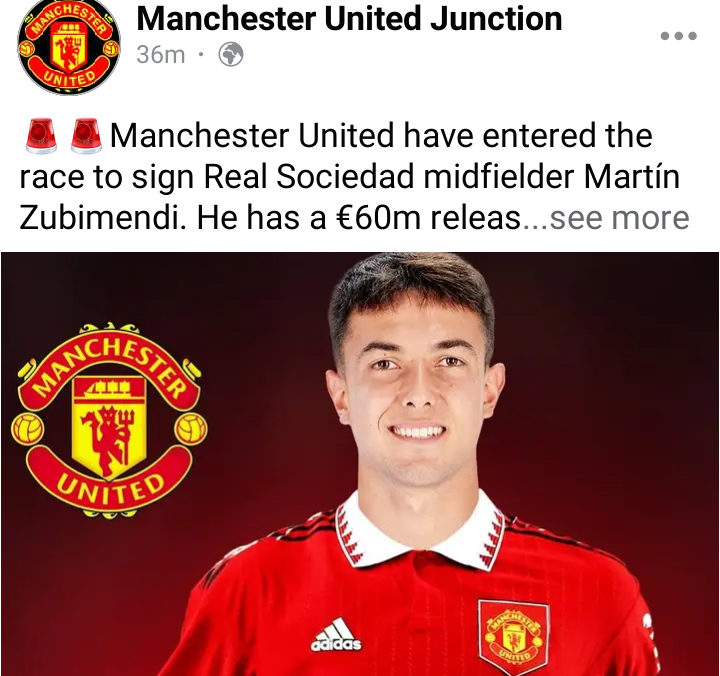 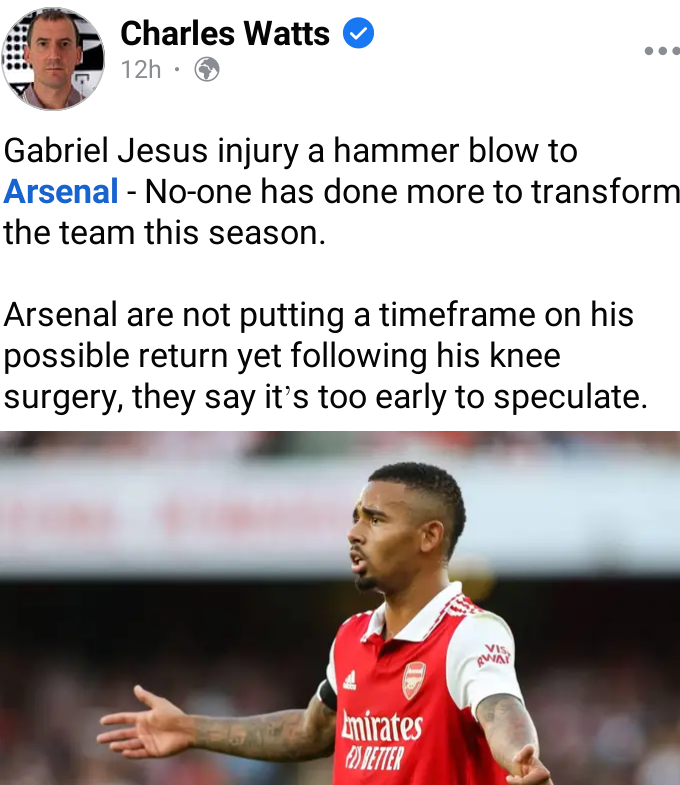 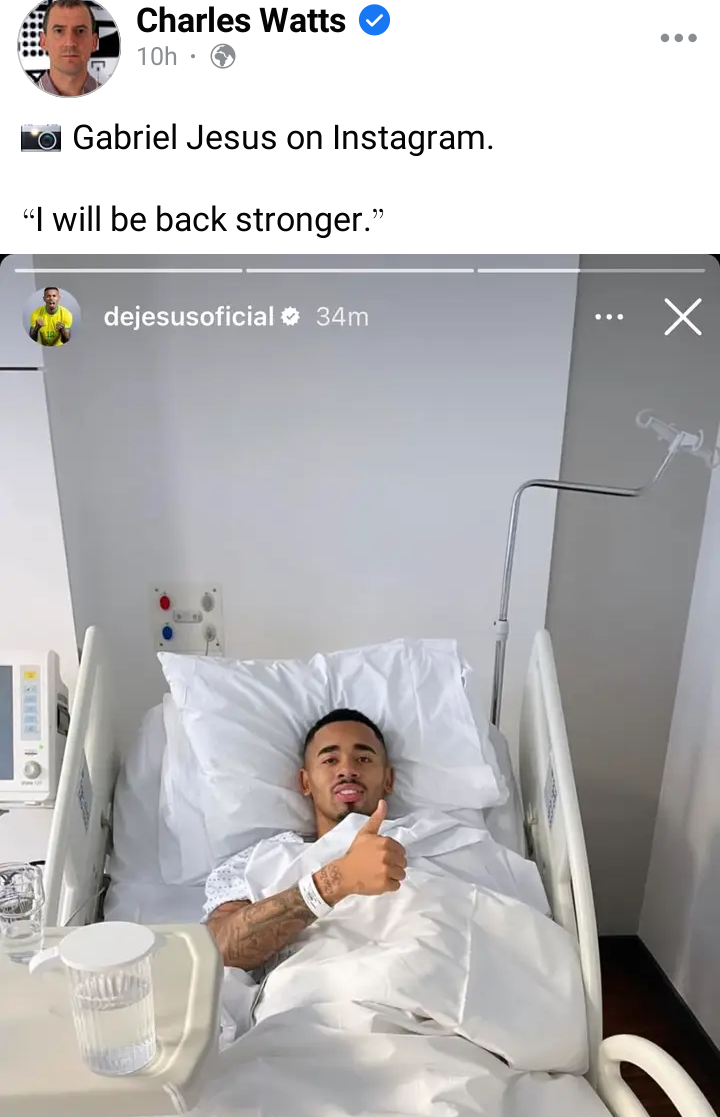