Salah who was introduced as a substitute in their 3-1 win against Wolverhampton ensured he did not lose the golden boot by netting one goal to level with Son. 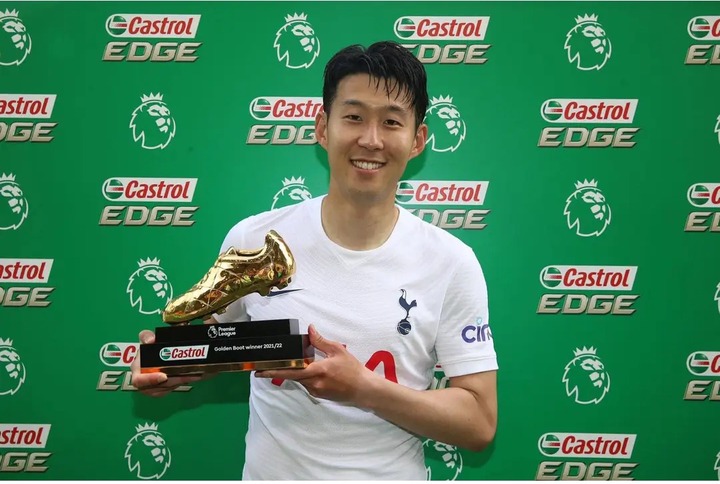 They were therefore awarded a golden boot each for scoring 23 goals. The Golden Boot Award in England is an annual association football award presented to the leading goal scorer in the Premier League. It is one of the most prestigious individual award given to a player.

The winners of the Golden Boot are given £1000 for each goal they scored throughout the season to donate to any charity of their choice. This is equivalent to ksh 145,712 according to the current currency exchange rates which is ksh 145 per sterling pound. With 23 goals each, Mohammed Salah and Son Ming Hueng were therefore awarded £23,000 to donate to a charity of choice. This is equivalent to ksh 3,351,385 millions.

Apart from the golden boot, Mohammed Salah has also been awarded the play making award after offering 13 assists throughout the season.

Congratulations Mo-Salah and Son Ming Hueng for a successful season.

God Is Not Going to Answer Your Prayers If You Use These Things.