By MarNews (self media writer) | 28 days ago

Ingwe, who did not win a title last season, have been hit hard by a mass departure, and to make matters worse, they have been barred from acquiring new players by Fifa after failing to pay their previous coaches and players. 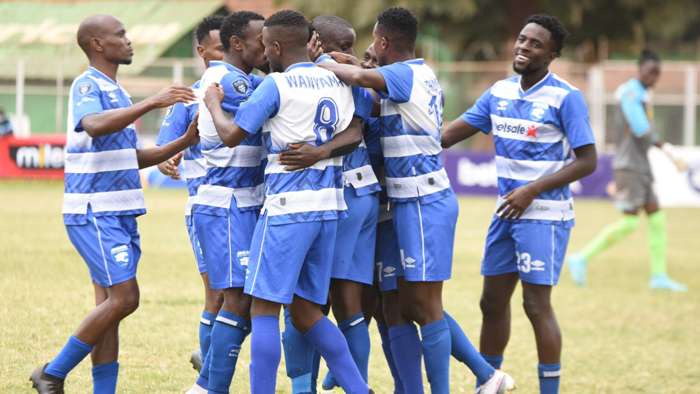 Fifa's embargo has prevented Ingwe, who finished fourth last season with 48 points from 32 games, from recruiting new players, and with the team struggling financially, many key players have chosen to terminate their contracts and seek greener pastures elsewhere.

17 players have officially left the Den

The team has remained with a group of 13 players, including Abdallah Asad, Caleb Olilo, Collins Shivachi, Dan Sunguti, Isaac Kipyegon, Lewis Esambe, and Marvin Omondi, who were all first-team players. 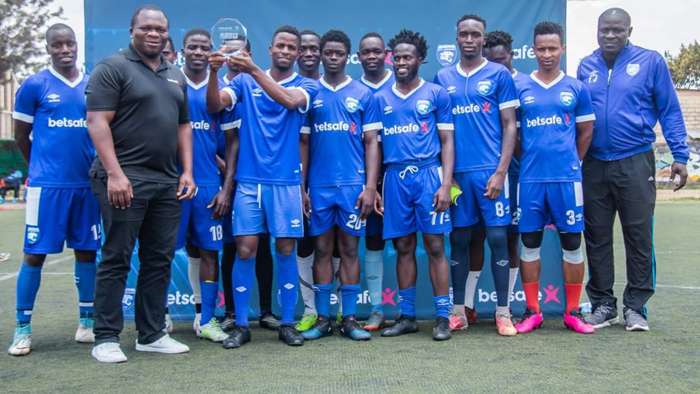 Omar Omari, Peter Nganga, Robert Mudenyu, Tedian Esilaba, Washington Munene, and Yusuf Nasri are some of the others. AFC Leopards will start their new season with an away game against defending champions Tusker on September 25.