By ELITEBEN (self media writer) | 1 month ago

Real Madrid's star winger Gareth bale will leave the club as confirmed by agent Jonathan Barnett. The Welsh player's contract with Real expires next month and his next move is being highly anticipated. But his future also depends on Wales and their play off games for the World cup. 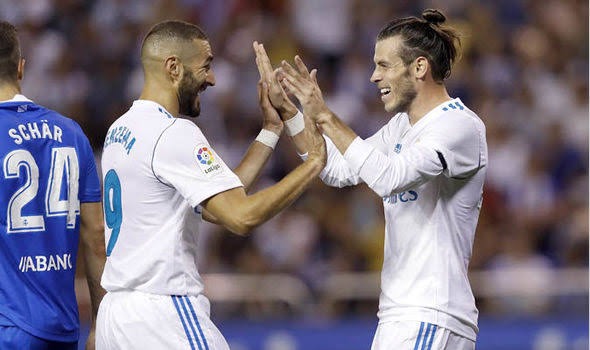 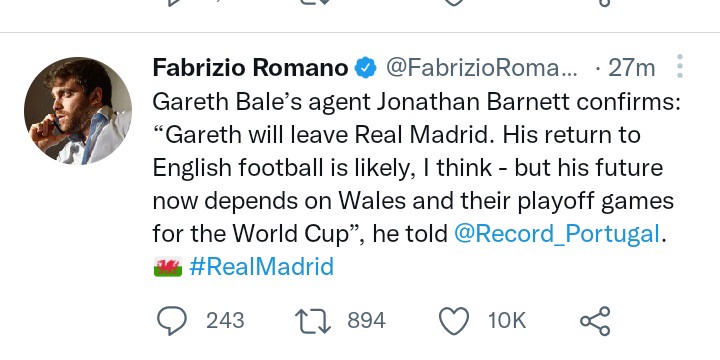 The 32 year old is expected to make a return to the Premier league. He featured for Tottenham while on loan and now he might sign a permanent deal with one of the English clubs. He is also speculated to remain in Spain with Atletico Madrid showing interest but the player seems to seek new pastures elsewhere. This season he has featured in seven games scoring only one goal. 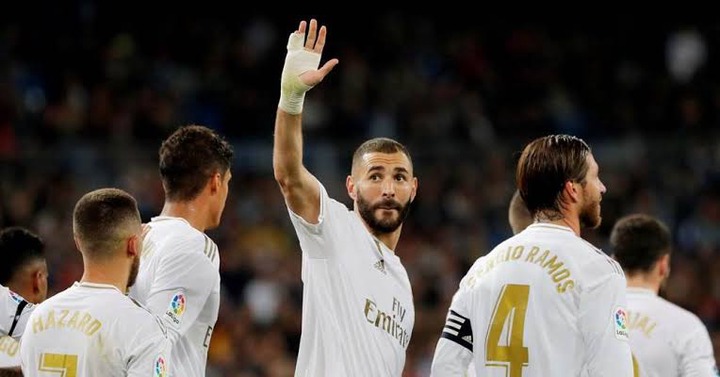 Bale partnered well with his teammates like Karim Benzema and former striker Cristiano Ronaldo to win many trophies in Bernabeu. Last month his representatives had talks with MLS side DC united but nothing serious has been confirmed yet. Which club do you think Gareth Bale is headed to in the coming season? Like, share and comment.

Content created and supplied by: ELITEBEN (via Opera News )