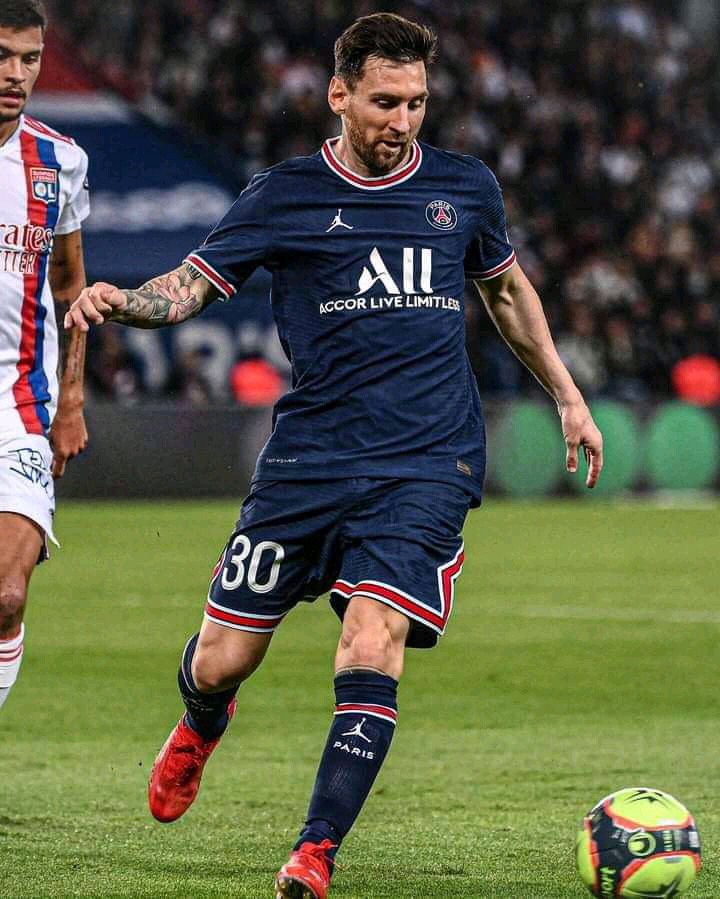 Since joining PSG in the summer, the former Barcelona captain has struggled to find form. Many people believe that, given the caliber of players at the French club, Messi will be able to hit the ground running right away at his new club, but after three games, he has failed to score or assist a goal in the club's colors. To make matters worse, he was replaced in their match against Lyon over the weekend while the game was still tied, and it was later confirmed that he has bruising on his knee, ruling him out for the time being. 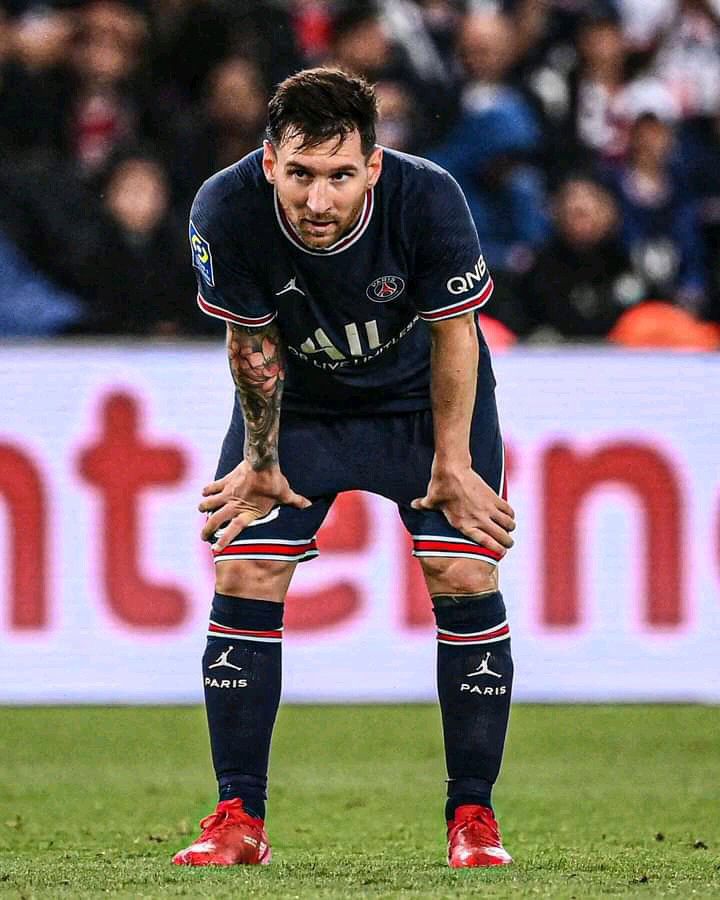 On the other hand, Ronaldo has made the transfer from Juventus to Manchester United. On his second return, he has scored at least one goal in each of his three appearances for the club. Even though he missed 3 matches this season, Ronaldo is now the second-highest scorer in the Premier League this season. Given that Ronaldo has played in a variety of leagues and excelled in them, and Messi is only playing outside of Barcelona for the first time in his career, we'll look at one aspect of Ronaldo's game that Messi may replicate in order to enhance his scoring record. 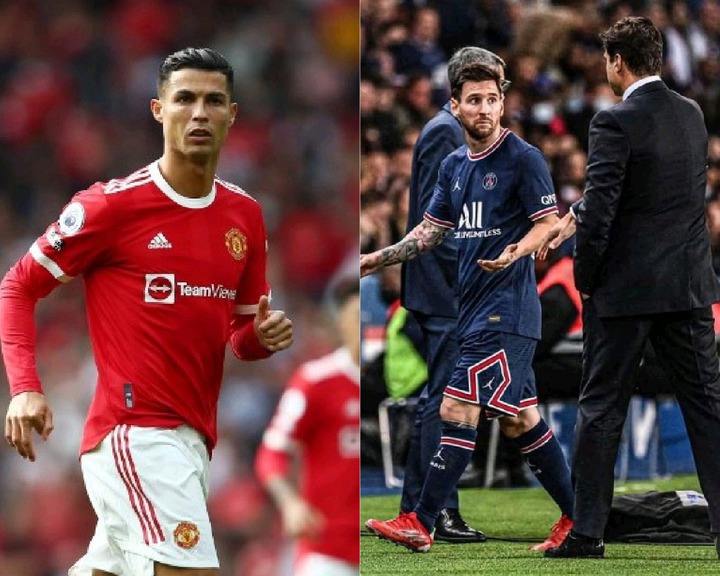 While some may think this silly considering Messi is widely recognized as the finest player in the world, it should be emphasized that one may simply learn from a rival who has succeeded where another has failed. Ronaldo's goal scoring record before to his 30th birthday was not particularly impressive. No one, however, has been able to equal his goal-scoring records over the last six years. One thing that has aided Ronaldo thus far is his shift in game pattern from an explosive winger who frequently dribbles to an epic goal scorer. 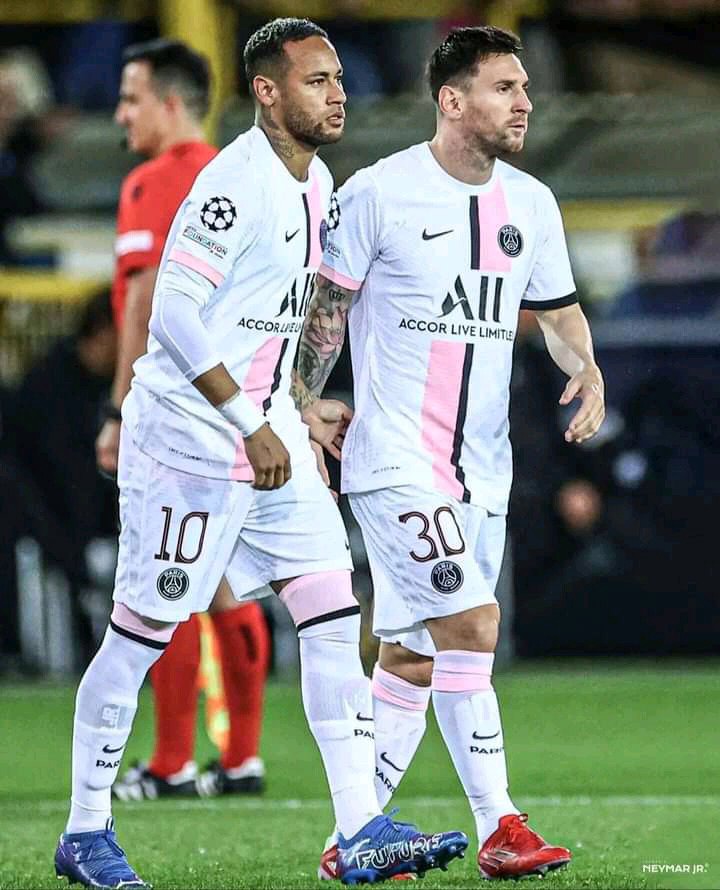 Nowadays, Cristiano Ronaldo is a fox in the box who guarantees goals wherever he plays; however, this is not the case with Lionel Messi, who constantly drops deep in games to create chances while still attempting to score goals. Messi, in my opinion, might increase his returns for PSG and have a successful career with the French club if he can replicate Ronaldo and become a proper number nine, which I believe he has all the necessary qualities to do so.

Given that Lionel Messi has recently damaged his knee, he may not be able to perform much running when he returns, therefore mimicking Ronaldo may be the best option for him right now.