By Onditi_Edwin (self media writer) | 4 months ago

Following the position they finished last season, Arsenal are looking forward to go on £100m summer spending spree this season. 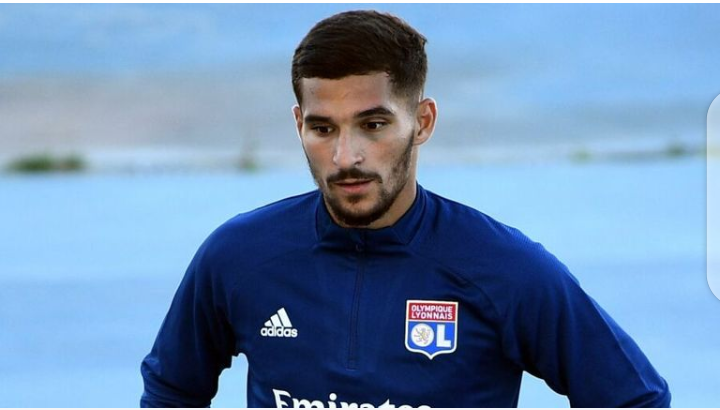 This is after their boss Mikel Arteta, confirmed to media houses in Scotland where his team has been having a pre season training with the Scottish champions Rangers and Hibernian.

Since they agreed a deal in principle to sign Brighton centre-back Ben White for a fee believed to be around £50m early this week, the gunners are still curious in adding a number of players to their squad. 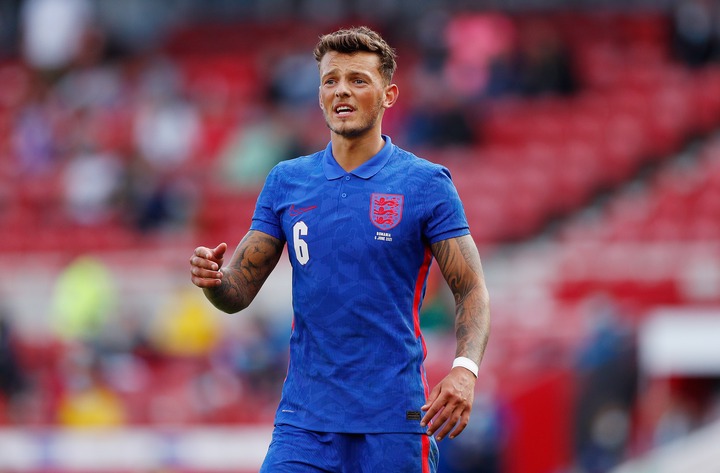 The likes of Anderlecht central midfielder Albert Sambi Lokonga and Benfica's home grown boy Nuno Tavares have already committed their future to the club by signing long term contracts which will see them in the club for the next five years. 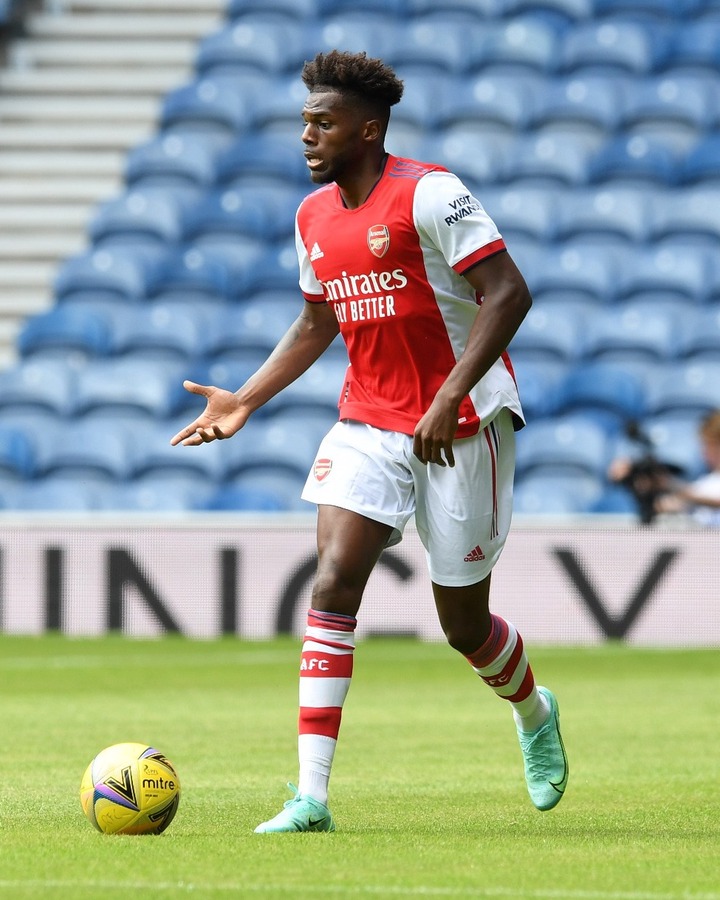 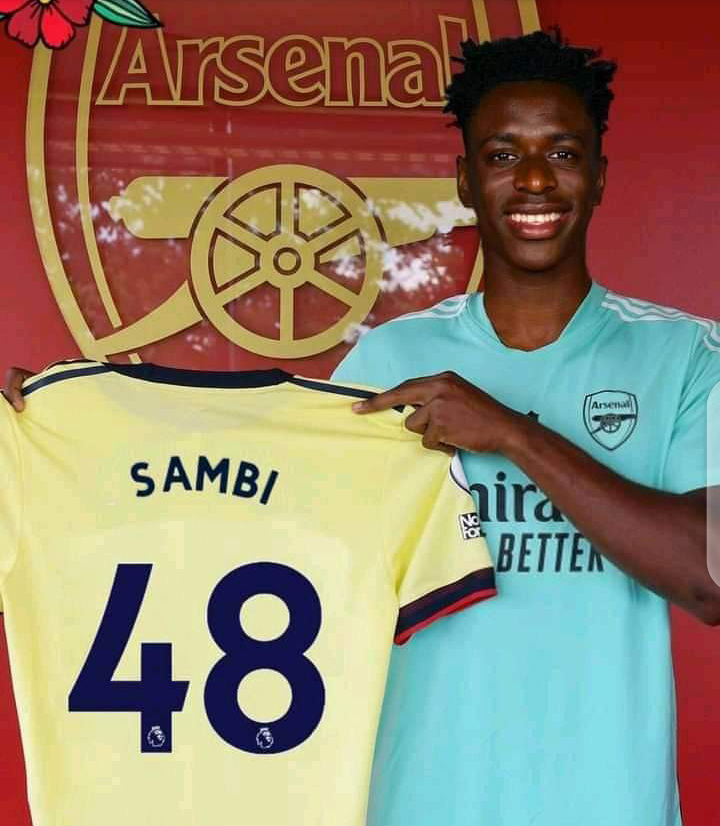 Olympic Lyon midfielder and captain, Houssem Aouar will jet to london early next week to complete his move to the Gunners, this is after Arsenal sporting director, Edu Gasper convinced the player to join Arsenal and that the club is looking forward to build the squad around him. 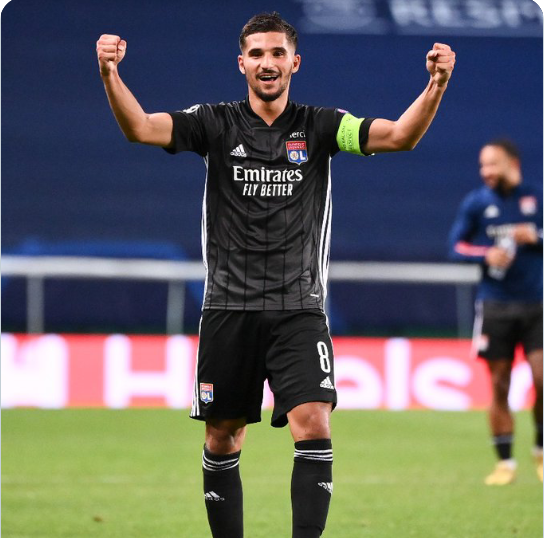 Content created and supplied by: Onditi_Edwin (via Opera News )