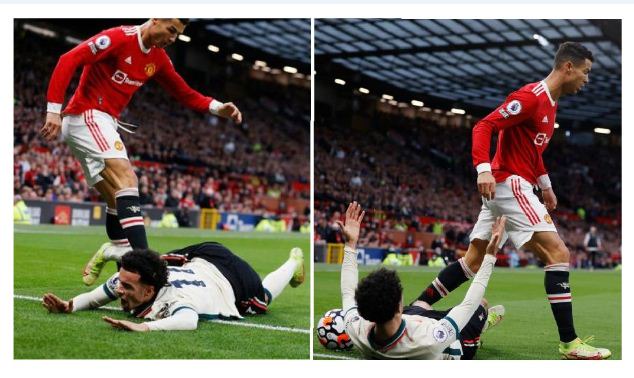 Ruthless display from Liverpool for their biggest win at Old Trafford and a calamitous one from their rivals and it remains to be seen just what the fallout from this humiliation will be.

Mohamed Salah hit a hat-trick as Liverpool humiliated Manchester United romping to a stunning 5-0 victory at Old Trafford in the Premier League on Sunday that leaves Ole Gunnar future in serious doubt.

Besides United were 4-0 down at halftime for the first time in the Premier League after shambolic defending and the sense of chaos was added to when substitute Paul Pogba was sent off 15 minutes after entering play.

Salah then made it 3-0 his initial shot from the edge of the area was blocked but United defence failed to react and Keita pounced on the loose ball pulling the ball back to the Egyptian who drilled a shot high into the net.

United day got worse as they had a Ronaldo goal over-ruled for offside by VAR and then substitute Pogba was sent off for a two-footed tackle on Keita 15 minutes after coming on.