'Arsenal Rejected Again' Player is Set to Join Another Club

By Amournews (self meida writer) | 14 days

According to Fabrizio Romano a well known and trusted sport guru today,Andre Onana is on the verge of signing for Olympique Lyon after agreeing his personal terms with the club.Onana who is serving a suspension for nine months is yet to play a competitive football game after the ban.The Senegalese born keeper was suspended after his blood samples tested positive of body enhancing drug said to be in form of aspirin.The player who stated that he took the drug without his knowledge after suffering from a minor headache is searching for a new club.It is stated that the player will be eligible to play again after the ban by FIFA body is reinstated. 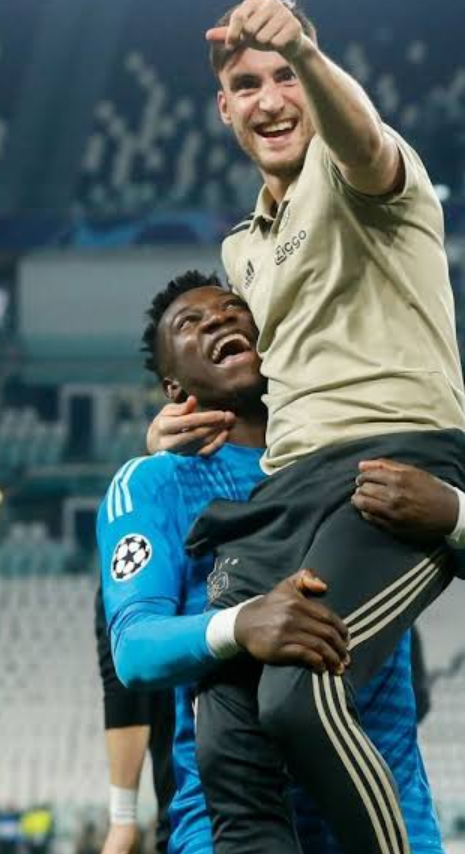 Ajax,his parent club do not have any business to do with him and are now looking to cash in for the player.The veteran goalkeeper will only be eligible to play after nine months. 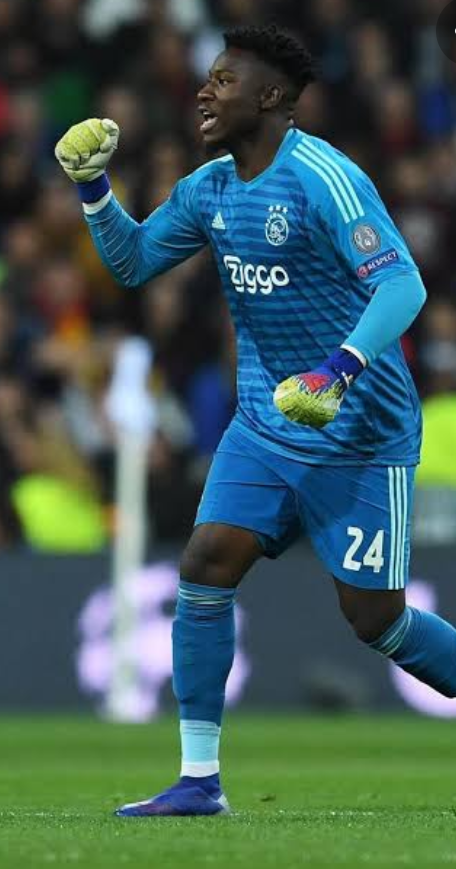 Arsenal football club recently had been linked with the player.It is not known why Arsenal played down the deal to sign the player who was dubbed to be Leno's successor.Some fans have the argue that he rejected Arsenal due to lack of European football while others had the say that Arsenal bottled a bargain to sign the player.This is how fans reacted to the news.

Awaren:At least they have a free run at Ramsdale. 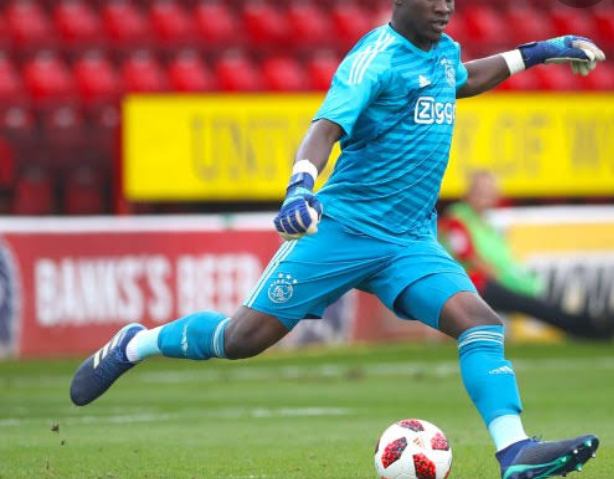 Content created and supplied by: Amournews (via Opera News )

Common reasons why you feel itchy under the skin