By GNews (self media writer) | 1 month ago

The English Premier League has kicked-off with a momentum like never before. Fans to respective clubs in the league have held high their expectations. They are all on the verge of giving their players the much needed motivation for them to succeed this campaign.

Manchester City has always been the major obstacle to deny other EPL clubs the opportunity to clinch the league title. Since Pep Guardiola took over, Citizens have been winning league trophies. The Spaniard has been in charge of the club for six seasons now and has won the Premier League four times. 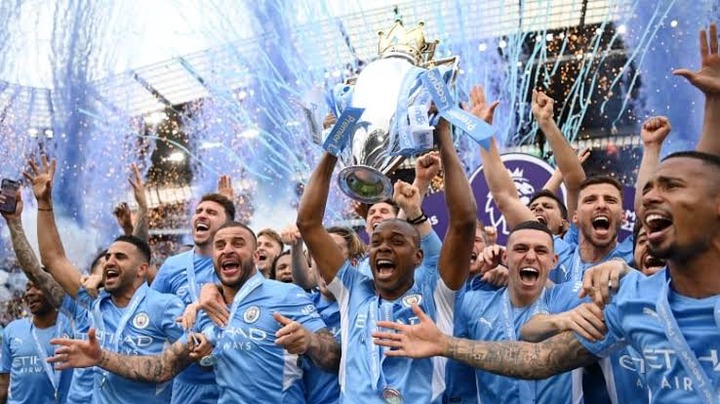 Managers have come and gone with some still present, trying to beat Pep, but he has always been one not easy to let victory slip him.

Liverpool's manager, Jurgen Klopp gave him sleepless nights last season. The German thrashed Pep during the Carabao Cup competition and managed to throw him out of the race.

He also managed to bag home the FA Cup during the cup finals. Klopp was also close to winning the Premier League but City managed to come from two goals down to clinch the title. 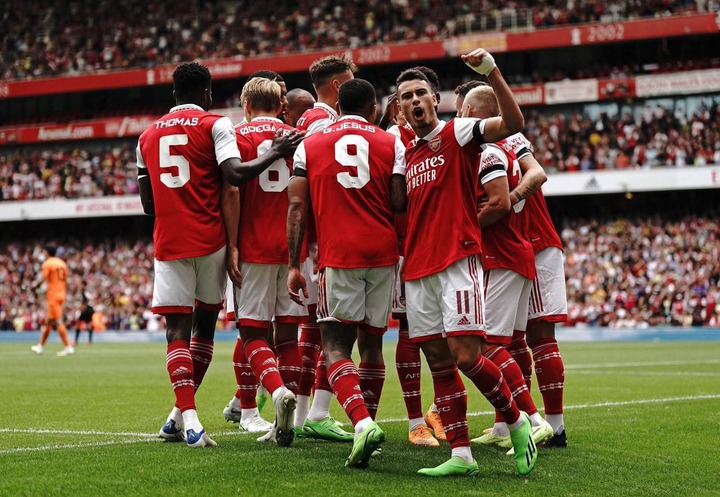 However, this is another season likely to sparkle different kind of competition. It is expected that City's domination to come to an end.

Arsenal is an upcoming squad that has begun the new season with a style. Under Mikel Arteta, the team looks complete than last season. 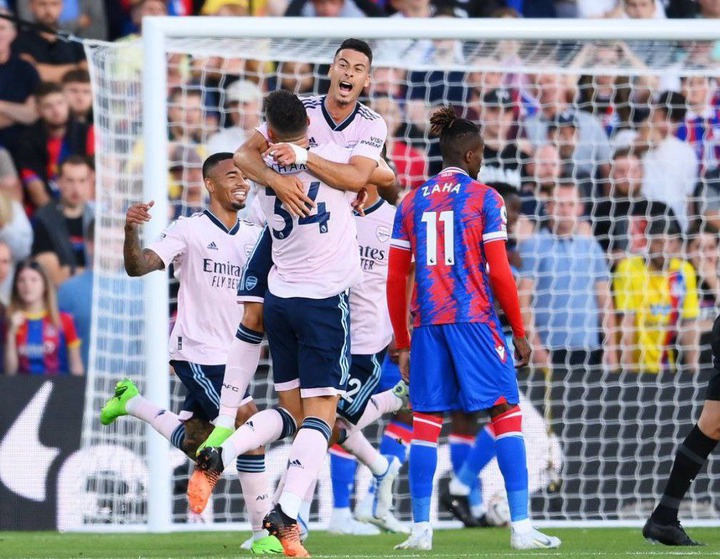 The Spaniard has worked tooth and nail to develop his squad. With the new signings already in, he looks forward to bolster every area of his squad.

The Gunners nearly beat Pep Guardiola last season were it not for the penalty. Now with this formidable squad, Arteta is likely to challenge big sides especially Manchester City.

Liverpool shared the spoil with the newly promoted side, Fulham. They seem not prepared enough like Arsenal who picked rip-roaring 2-0 victory over Crystal Palace. Arteta is the one likely to challenge Pep. 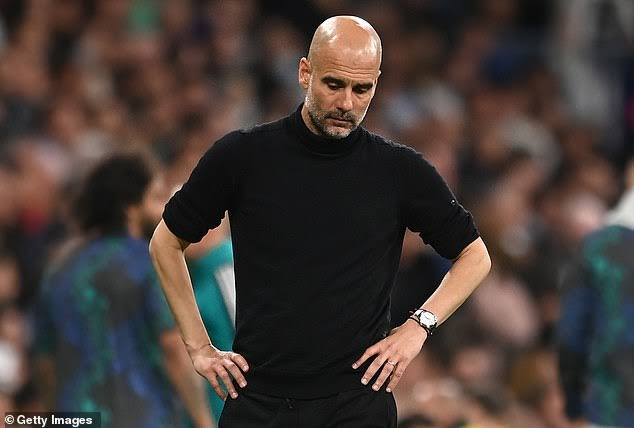 It's going to be tough for Citizens, though they signed Haaland. Arteta's squad is stronger than last season and will take on and win over the defending champions.

Content created and supplied by: GNews (via Opera News )