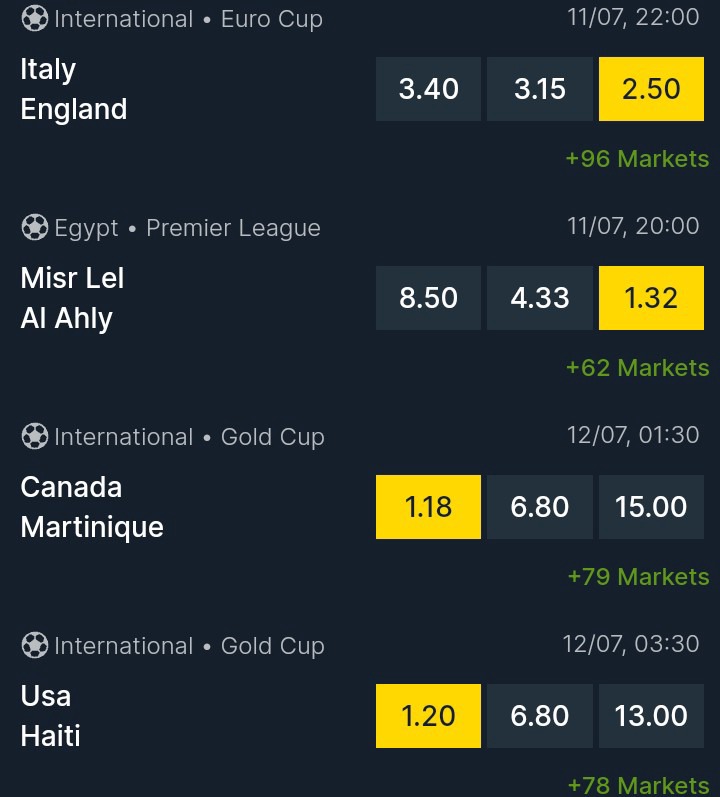 Flora carry a two goal advantage to Malta where they will take on Hibernians in the second leg of the first qualifying round in the UEFA Champions League.

Flora were a much better side in the first leg played seven days ago at A. Le Coq Arena in Tallinn.

The Estonian champions dominated the pitch throughout the whole course of the game, outplaying Hibernians with 8-0 in shots on target statistics.

Nevertheless, the Estonians struggled to break the deadlock until Sergio Raphael was sent off for the Maltese outfit 17 minutes from time.

The same player set the final score one minute from time, securing a pleasant advantage for the Estonians ahead of the reverse fixture in Malta.

Flora are thus massive favorites to advance on the back of such an edge. It is worth noting that they had a fantastic run in the UEFA Europa League qualifications last season, reaching the playoffs stage.

They fell 3-1 to the latter quarterfinalists Dinamo Zagreb there. For the sake of comparison, Hibernians have never been anywhere near this phase of the competition.

Hibernians did not even win the Maltese Premier League last season. They finished as runners up, with a five point deficit to champions Harum Spartans.

However, since Harum Spartans are banned from European competitions from match fixing affairs in 2013, Hibernians got the opportunity to represent their country in the qualifications for the elite continental competition.

Flora left a much better impression in the first leg and we can hardly ignore the value of the 2.40 odds offered by the bookmakers for the away win pick here.

The second bet will be Both Teams To Score NO at the attractive 1.80 odds. Hibernians did not have a single shot on target in the entire first leg last week in Tallinn. 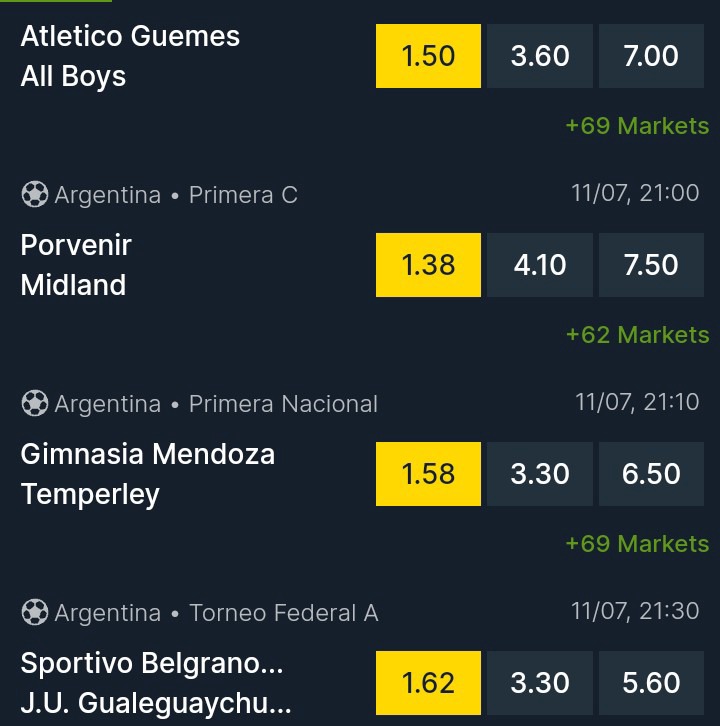