The Record Benzema Broke After Scoring A Hat-trick Against Chelsea 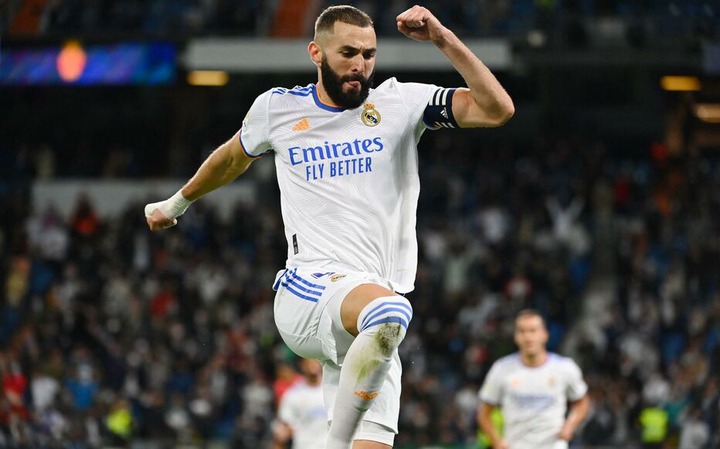 Karim Benzema was the savior for Real Madrid in their big win over Chelsea on Wednesday night. The three goals from the Frenchman help the Los Blancos have an advantage ahead of the second leg meeting at Santiago Bernabéu next week.

The hat-trick for the second in the Champions League after he recently scored three goals against Paris Saint-Germain to knock them out of the competition in the second leg.

Benzema became the second player in the history of the UEFA Champions League to score a hat-trick in two consecutive games of the competition after his former teammate Cristiano Ronaldo did achieve. 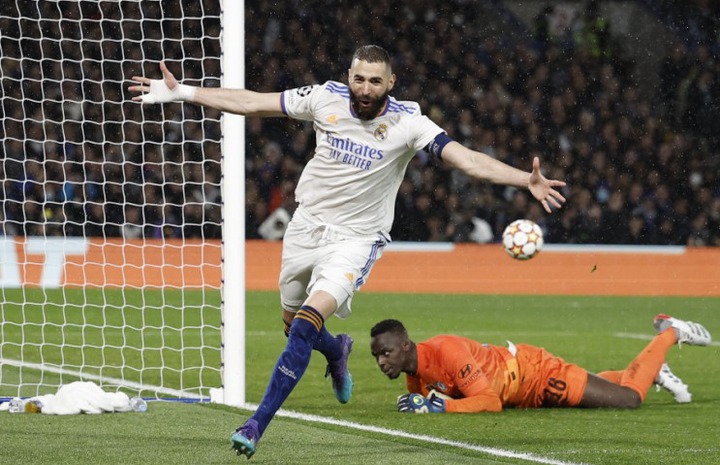 The striker was the man of the match at Stamford Bridge and against Paris Saint-Germain in the round of 16 second leg match taking his tally to 36 goals. No player except for Cristiano Ronaldo and Karim Benzema who have scored consecutive hat-tricks in Champions League knockout stages.

Prolific players like Lionel Messi, Raul Gonzalez, Robert Lewandowski, and Luis Suarez among others have failed to score consecutive hat-tricks in the history of the Champions League.

Real Madrid striker Karim Benzema is getting better after every match and he might inspire the Los Blancos to another UEFA Champions League glory since the 2017/2018 season when they last won the trophy. 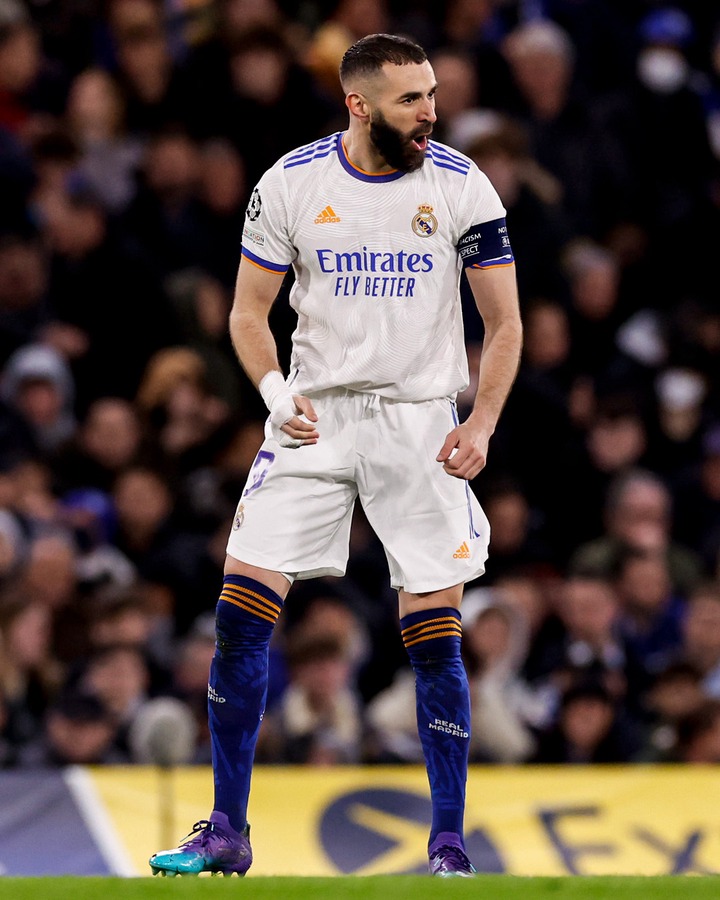 The 34-year-old has played a big part in the team's good run this campaign and he might become the LA Liga player of the season. Benzema is still destroying defenders at 34 -years old and he will probably win the La Liga golden boot. If he maintains his form he might get close to Ronaldo's goal record for Real Madrid.