Three times Ballon D'or winner Marco van Basten played his last football match aged 28, which is an even more surprising than the Dutchman's nickname 'The Swan' Thankfully for van basten his 12-year playing career, Van in a ridiculous amount of success. he won six league titles, two european titles and a European Championship in 1988 That's a medal that could be shared between a normal squad of twenty-five.Basten's ankles first became problematic in 1987 during his first season at ac milan The Dutchman was restricted for more than ten appearances for the Rossoneri and it began a tumultuous relationship between himself. 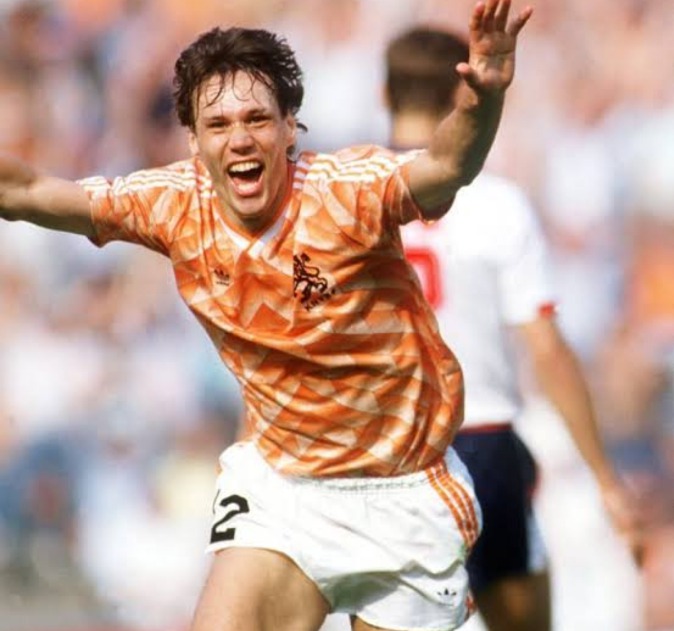 Ex England manager Capello fabio named King was one of the greatest defenders in England Ex-​totenham boss and a great smoker Martin Jol described King as was one of the best central defender the world have ever seen. However his left knee injury restricted him for 16 appearances the following season In 1967/1968 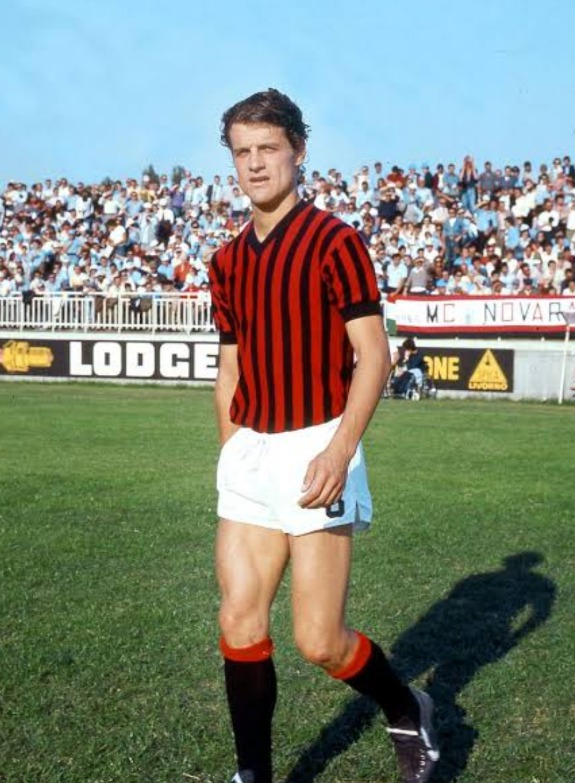 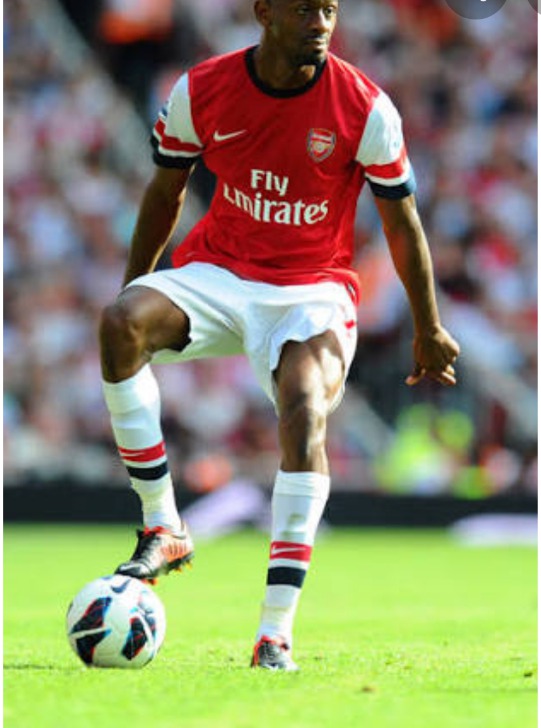