By LasciaSPORTSNEWS (self meida writer) | 11 days

Manchester United Midfielder Andreas Pereira has confirmed that that he would prefer to stay in Serie A with Lazio. The Brazilian has been involved in 33 matches contributing to 5 goals. With his loan contract expiring at the end of this month, could mean he has to go back to Manchester United if the Lazio don't extend his contract.

Addressing his long-term future, while speaking recently to Tuttomercatoweb, the South American had this to say:- “Future? I would like to stay and play for Lazio again, but this depends on the discussion with United and what they will want to do with me.“I have a contract with the club; it’s like a second home for me. I have been there since I was 16; I always talk to the people who work for the club.” 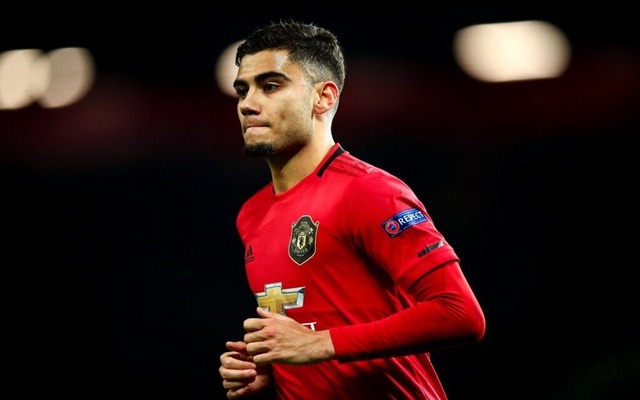 Manchester United and Lazio have not started any negotiations but it's believed that Ole Gunnar Solskjaer doesn't see him in his plans next season. This means the contract could either be extended or selling him permanently. Lazio manager would love the 25-year old to remain in Serie A with the club as he believe the Brazilian has has improved and will help his team.

Manchester United on the other side are trying to rebuild their squad ahead of the next season Champaign. The club has been reportedly in the final stages of securing the signature of Jason Sancho. The club and the player already agreed personal terms and the negotiations between the red devils and Borrussia Dortmund have Intensified.