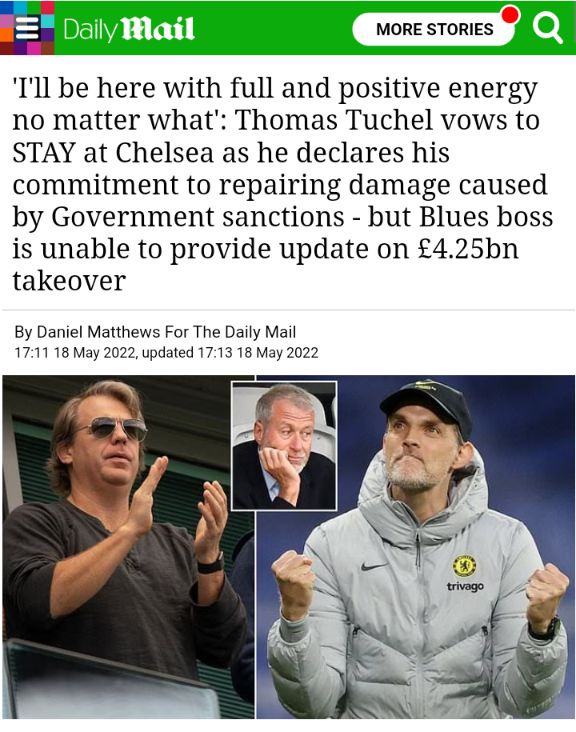 Chelsea are still waiting for the UK government and the Premier League to approve their preferred bidder LA Dodgers co-owner Toddy Boehly as the new owner of the club. Despite the club in an agreement to finally settle on Toddy Boehly and his team as the expected new regime at the club. 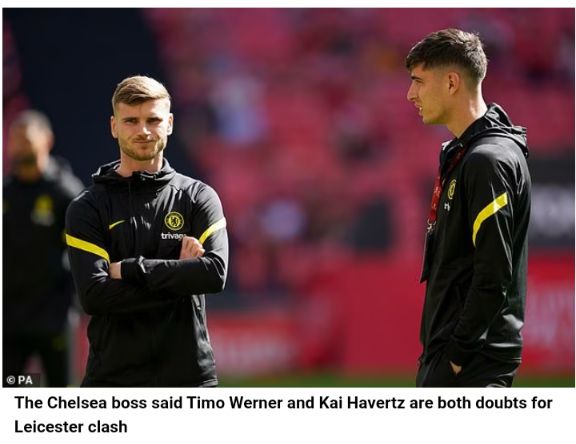 Still there reported to be issues to be sorted as per Sunsport in which are keeping the club from being announced. To be out of sanctions as per earlier declaration. Due to Roman Abramovich, 'current owner' is a friend to Russian President. Vladimir Putin who has invaded Ukraine and the two countries are at war. 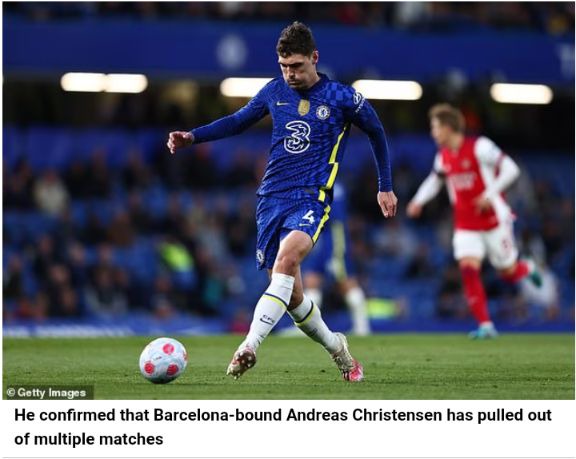 However such developments blocked any players transfer and a move to extend contract to players already at the club. This in a huge blow had serious consequences to, out of contract players including. Rudiger set to join Real Madrid as well as Christensen on his way to Barcelona as per Sunsport. 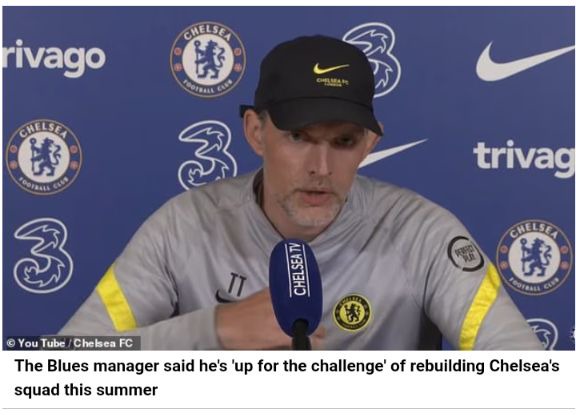 On Tuchel's future, "You ask many times if we have a delay in approaching players and making plans, of course a huge delay. What I can promise is that I will be here - if I can promise you that! I will be here with full energy and positive energy no matter what. "Concluded Tuchel on his pre-match press conference ahead of tomorrow's fixture against Leicester City in a Premier League encounter. 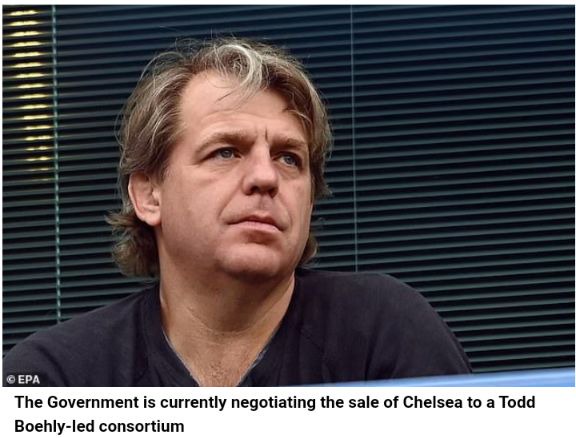 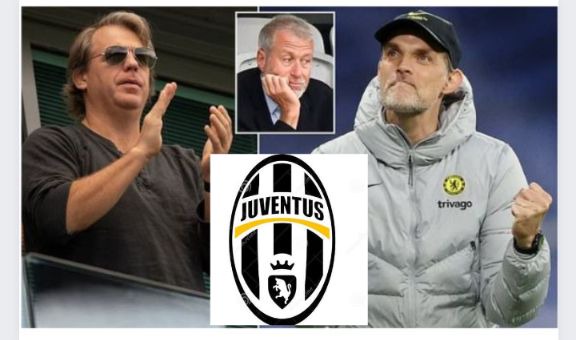 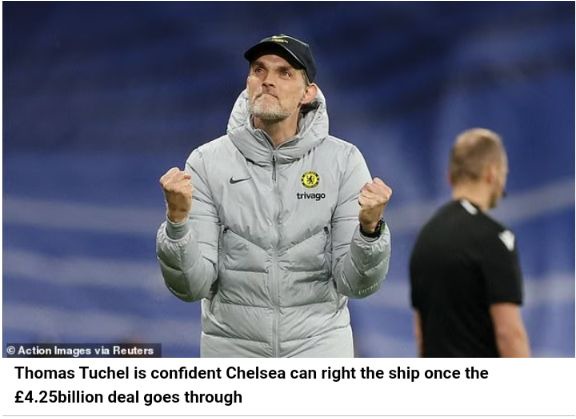