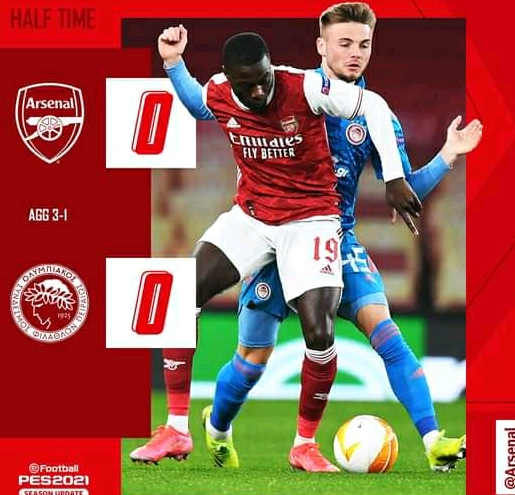 Arsenal made 3 big changes in their striking force when they hosted Olympiacos at Emirates Stadium in UEFA Europa League Round of 16 second leg tie. Arsenal were overconfident after their first leg 3-1 emphatic victory away to Olympiacos. The Gunners struggled through out the first half at home as they lost ball possession on several occassions, their passes were inaccurate & registered few shots on target. Captain Aubameyang & Nicolas Pepe missed several open chances which forced Arsenal to go into the first half locked at 0-0 against Olympiacos. 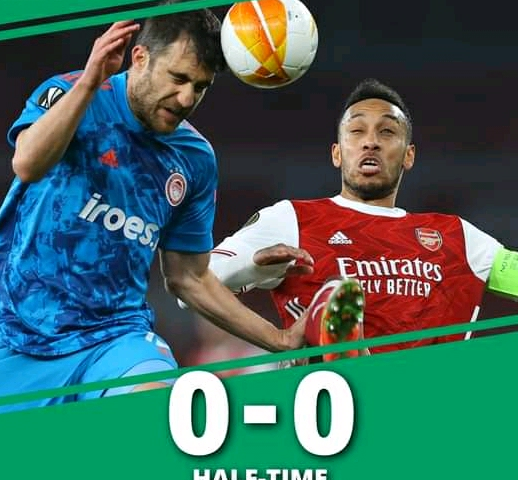 The Gunners had rested both Aubameyang who has scored more than 13 goals this season in all competitions & Nicolas Pepe who has scored less than 10 goals for Arsenal in their previous fixture against Tottenham. Arsenal fans expected the 2 Gunners top scorers to shine at home & add on to their tally but instead the striked weak shots which were easily saved by Olympiacos Goalkeeper SA. Aubameyang & Pepe most shots went wide but Arsenal still lead 3-1 on aggregate & ahead of their Sunday Premier League fixture against Westham United. Arsenal fans blasted Aubameyang & Pepe for their boring performance & enquired for them to be substituted off. 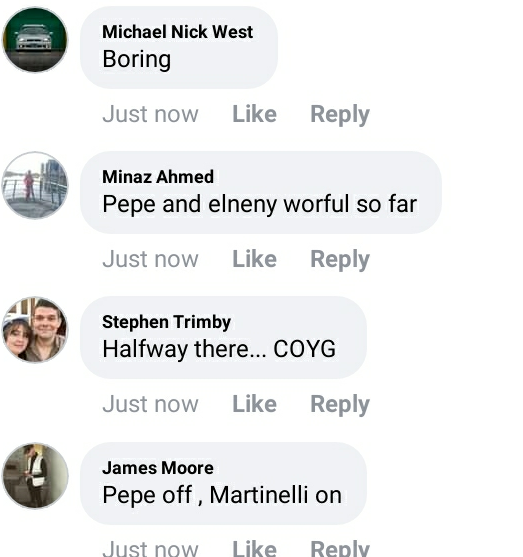 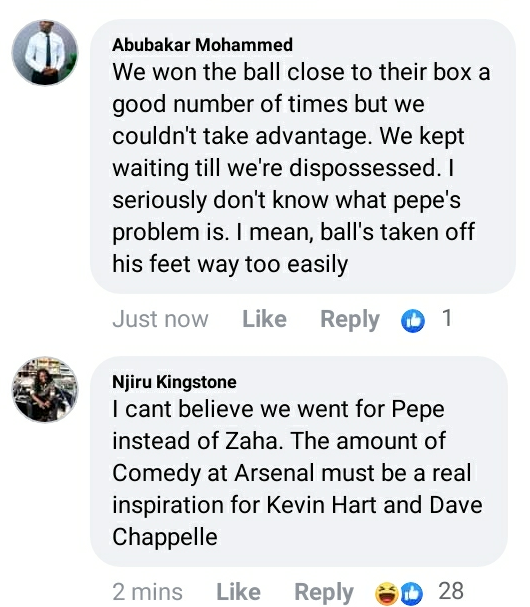 Former Rugby Star Alex Olaba Arrested Again, This Time For Plotting to Kill a Witness in His Case