Arsenal are looking forward to facing Tottenham Hotspur in this weekend Premier League encounter. The red's of north London will welcome Conte's men at the Emirates Stadium in a tough London derby. 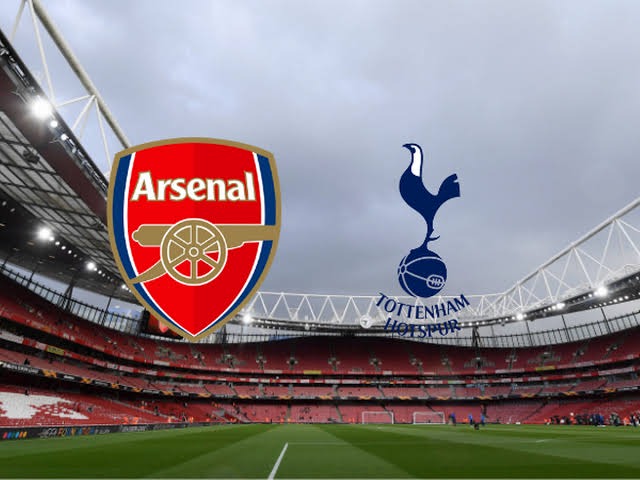 Already Arsenal have won six Premier League fixtures with now top of the Premier League table with 18 points. Losing to red's of Manchester recently in a 3-1 scoreline at Old Trafford. 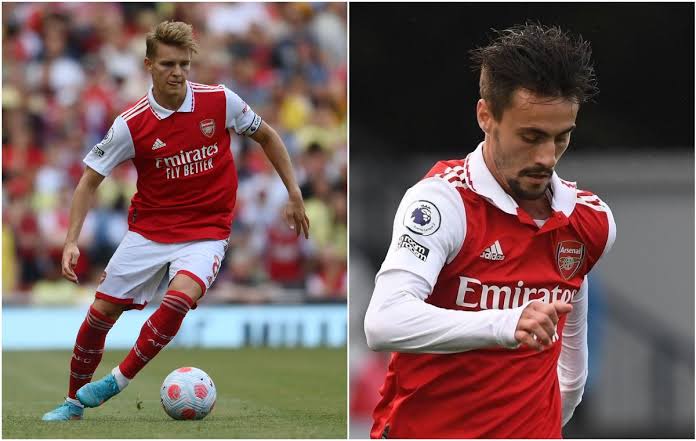 However a win for Tottenham Hotspur will take them ahead of Arsenal in huge boost to Conte in this encounter. However we take a look into why Arsenal may face a tough defeat against the Spurs side in what will be a huge blow to Arteta. Firstly, the Tottenham Hotspur side have already shown in this season how good they are after picking up a 2-2 draw against a well playing Chelsea side recently at the Bridge. 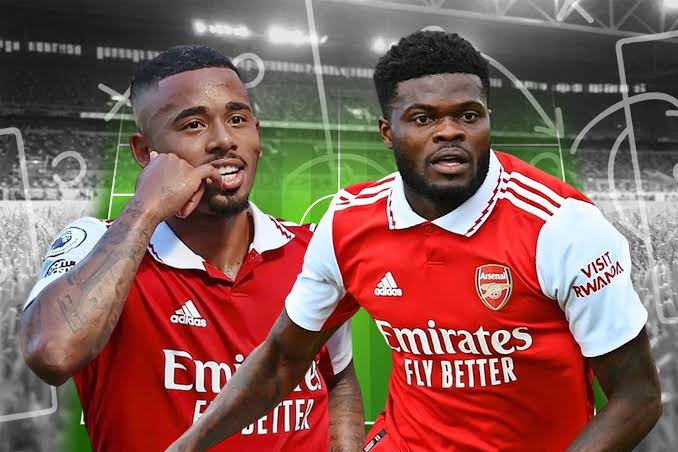 Tottenham Hotspur seem to play well against big clubs in this season and will be a really problem for Arsenal. Especially the game being a north London derby will add more pressure on Arteta. To deliver having lost last season at Spurs turf a match which could helped them qualify for Champions League football 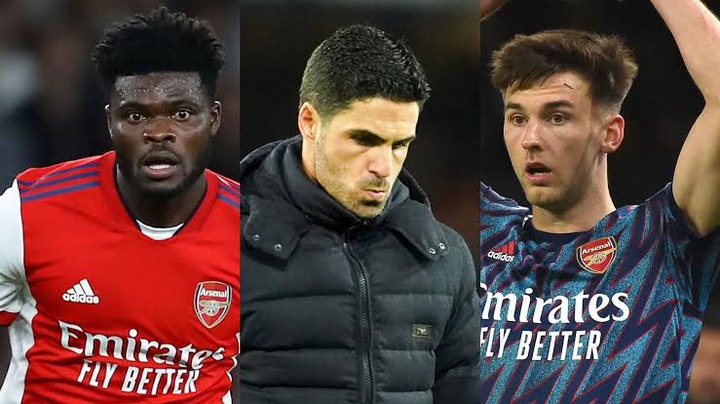 Secondly, Arsenal have important Injuries with Partey missing a friendly match for Ghana against Brazil in this two-week break. The midfielder was back at London Colney earlier than expected waiting assesment from club doctors. 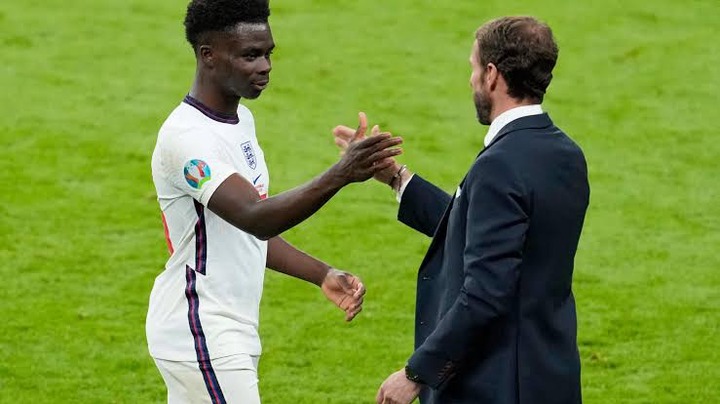 Another Injury is on Kieran Tierney who picked a head knock at International duty with Scotland. Tomiyasu hasn't been able to represent Japan and his back at Emirates earlier. Which all this give Conte an advantage especially with Zinchenko. If selected his coming from an injury and will not be fit enough to challenge the likes of Son and Kane. 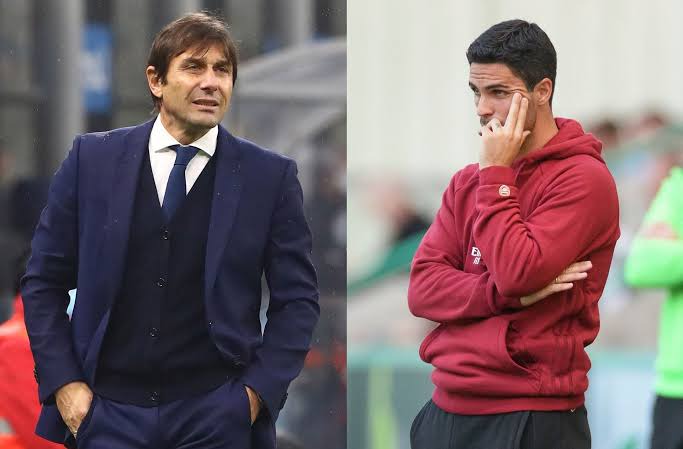 Lastly, Arsenal have not been able to lead the Premier League table previously under Arteta. Hence the manager and player in this situation they don't know what it takes to maintain. A Same position and play under pressure at home in such a huge match. 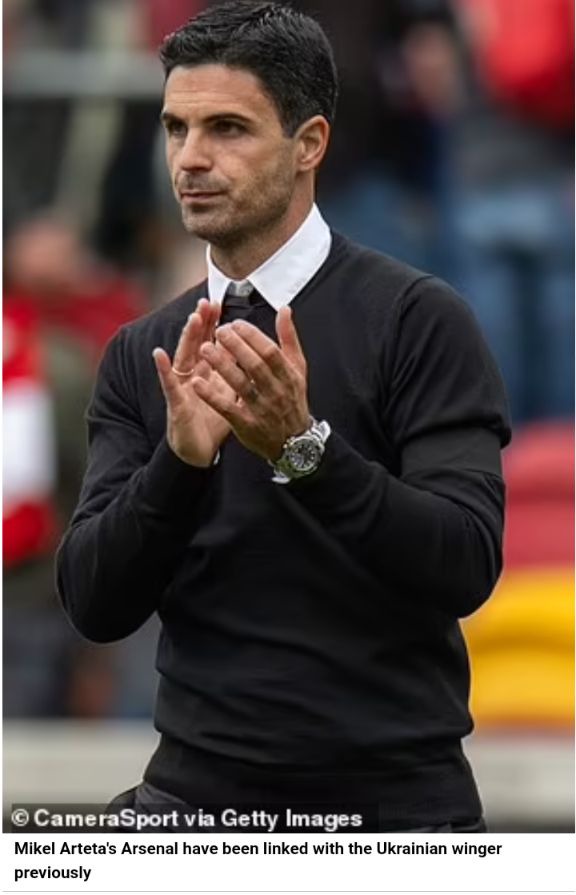 How to control a young team of players for Arteta will be a huge challenge especially knowing a defeat will drop them away from top of the table. We have seen how difficult it was for Arsenal to challenge another big club as they lost to Manchester United in recent fixture in Premier League campaign.