Arsenal: Target Proving his Prowess in Attack, Tierney a Liability to Arteta's Plans, and More

By SportsAnchor (self media writer) | 9 months ago

It is now getting really frustrating for Arsenal fans to come to terms with Tierney's long injuries. Fans have even taken it out on the player claiming that he does very little to recovery quickly. They have also said that because of Tierney's absence in the next four matches, Arsenal could as well lose the top four because Tavares isn't quite settled in his position at the club. 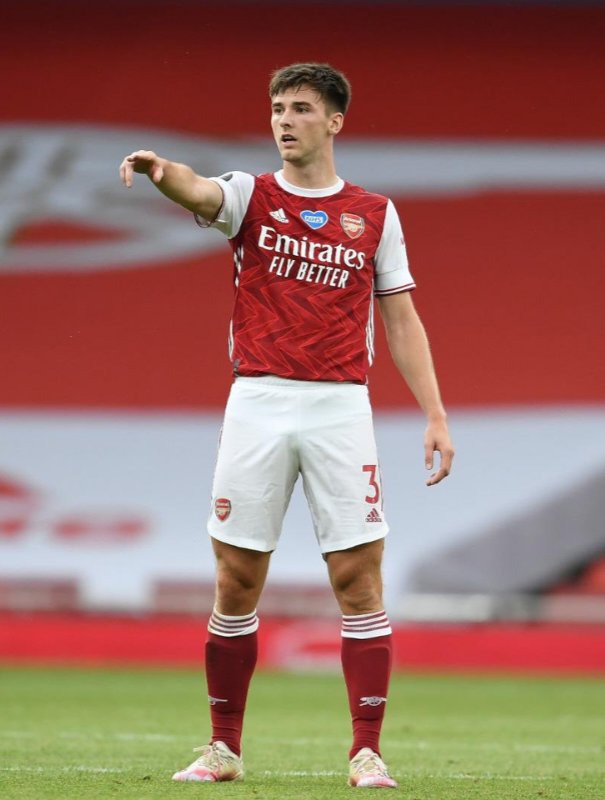 Arsenal were seriously considering Olli Watkins as a replacement for Lacazette last summer but the transfer plans never went through because the Frenchman decided to stay for one more season. Watkins at that time admitted that joining Arsenal is his definition of epitome success because he has been a gooner for most of his life. Today Aston Villa are poised to take on Burnley at the Turf Moor stadium and the 24 year old has been cited as the main goal threat of the match. 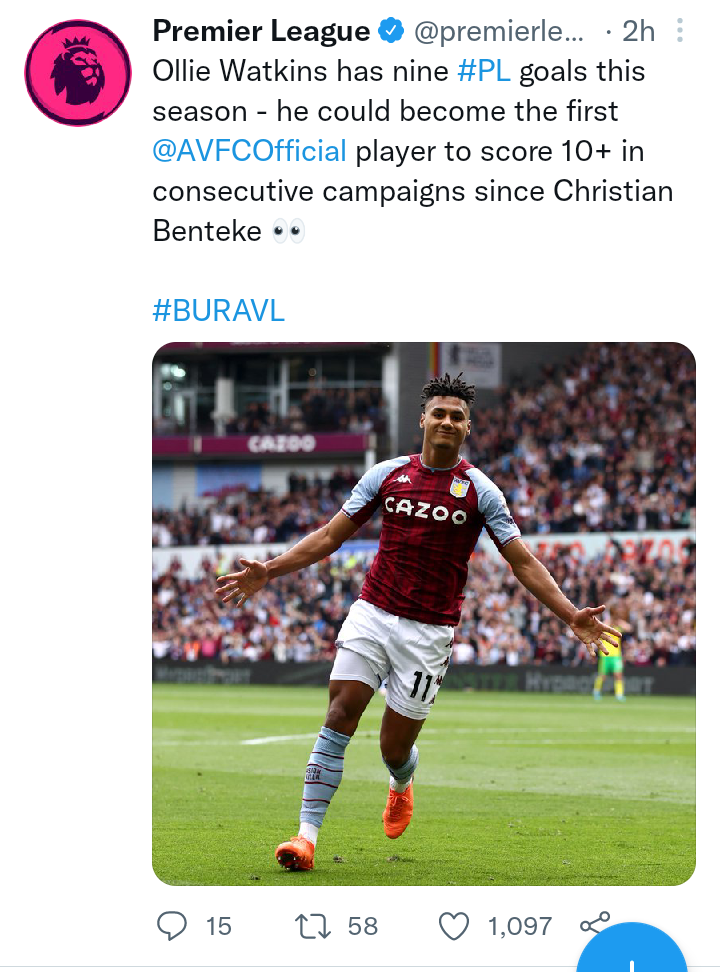 Ollie Watkins has nine EPL goals this season -he could become the first Aston Villa player to score more than 10 goals in consecutive campaigns since Christian Benteke. Steven Gerrard has been very supportive behind the player's career and giving him ample gametime has been his show of complete trust in him. Hopefully he will receive the same treatment if Arsenal reconsider signing him in the summer.

Sambi Lokonga seems to have slipped from Mikel Arteta's pecking order as he is no longer the third choice midfielder for the Gunners. Mohammed Elneny has since taken up that position and has been doing a great job at ensuring that Thomas Partey is not completely missed in the LCM position. Sambi Lokonga was reportedly demoted because he has doesn't really contribute much to the offensive third for Arsenal.

Well I can confidently say that is not true because the 23 year old has made 7 shots in the 8 matches he has played this season in the Premier League and is responsible for 74 passes in the offensive third. According to me, I think that Arteta dropped him because he wants to experiment how he can rotate the squad next season.