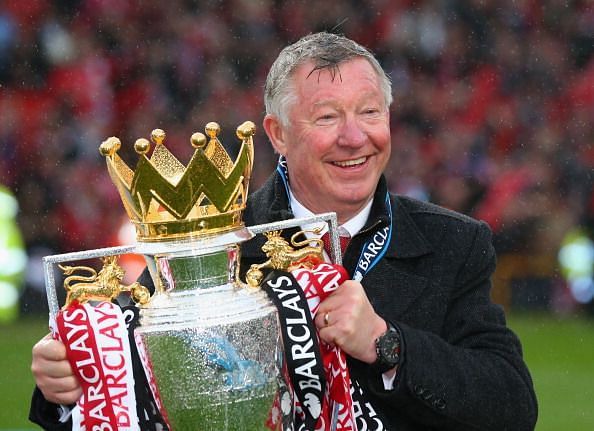 Sir Alexander Chapman Ferguson is famously known as Sir Alex. He is among the best Premier League Managers of all time. He set a brilliant record after winning 13 Premier League titles with the Great Manchester United. 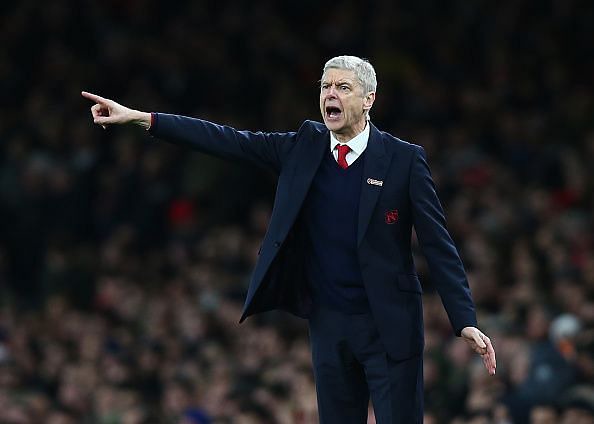 He is the most successful manager for Arsenal. He is also the longest serving coach at Arsenal. The 2003/2004 season, he won the Premier League undefeated. During this time, Arsenal were famously known as The Invincibles. 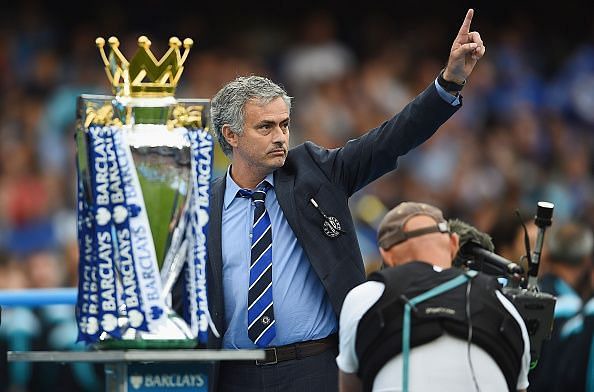 Jose Maria dos Santos Mourinho Felix is famously known as Jose Mourinho. He won 3 Premier League titles with Chelsea including the double; which happened in the 2004/2005 season and 2005/2006 season

The manager from Portugal was mostly referred to as The Special One. This is because, he played defensive football. However, he had a great winning mentality. Mourinho has also managed the Great Manchester United. He won the Europa League with Manchester United. 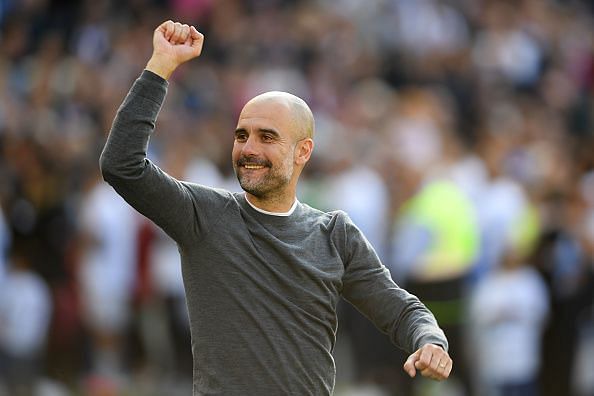 He has won four main European League titles; Laliga, Bundesliga, Champions League, and Premier League. As per now, he is among the best football managers in the world. Pep Guardiola has won three Premier League titles with Manchester City. 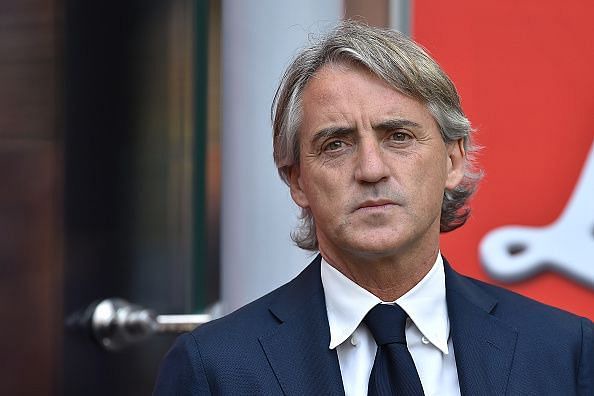 Roberto Mancini was once a professional football. He won his first Premier League title with Manchester City. During his reign at Manchester City as a manager, he signed players like Yaya Toure, David Silva, and Aleksandar Kolorov. 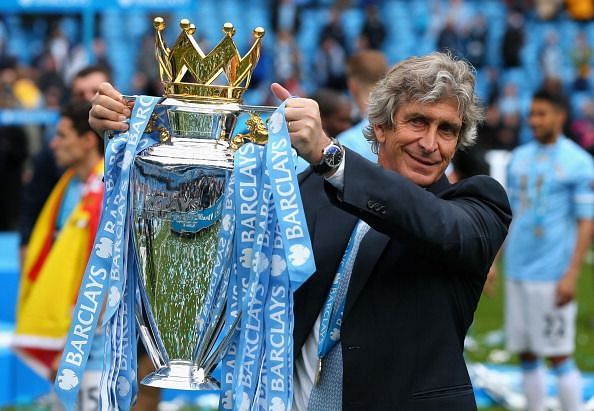 Manuel Pellegrini was once a professional player. As per now, he is a professional manager. He won the Premier League title with Manchester City. He has ever manager other football clubs like Real Madrid, Villarreal, Malaga and West Ham. He is currently managing Real Betis. 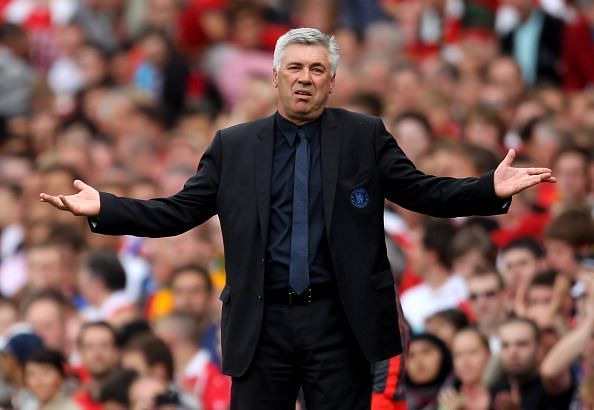 He is the first Italian manager to win the Premier League title. He won this title while he was the manager of Chelsea FC. He currently manages Real Madrid. 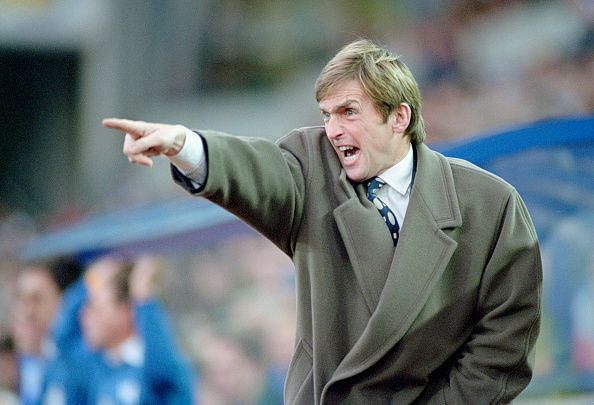 He is a professional manager from Scotland. He started his managerial career with Liverpool FC. He won the first Premier League title as a manager with Blackburn Rovers. 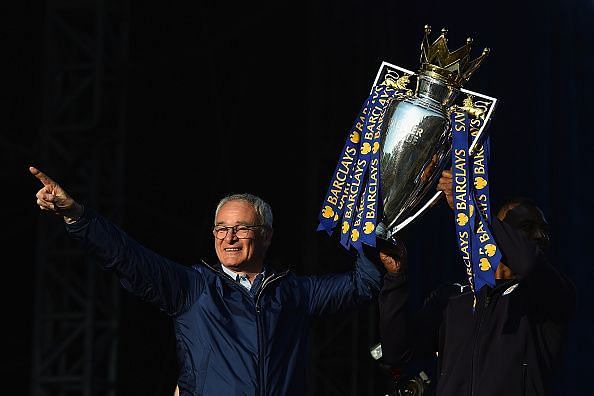 Claudio Raineri is an Italian professional manager. He has managed other clubs like Chelsea, Atletico Madrid, Valencia, Leicester city and Roma. He won the 2015/2016 Premier League season with Leicester City. 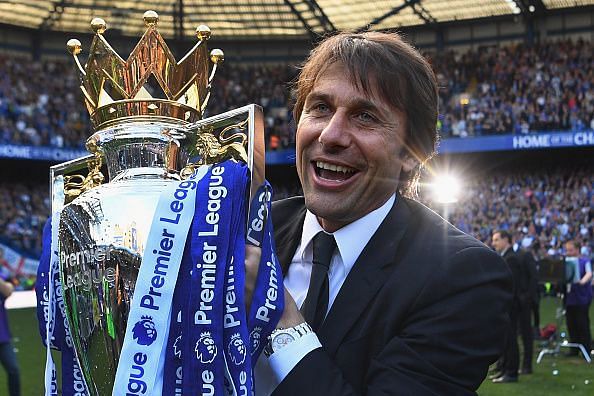 Antonio Conte is a professional manager from Italia. He has won three consecutive Serie A titles with Juventus. He was appointed as Chelsea Manager in 2016. He later won the Premier League with Chelsea FC. 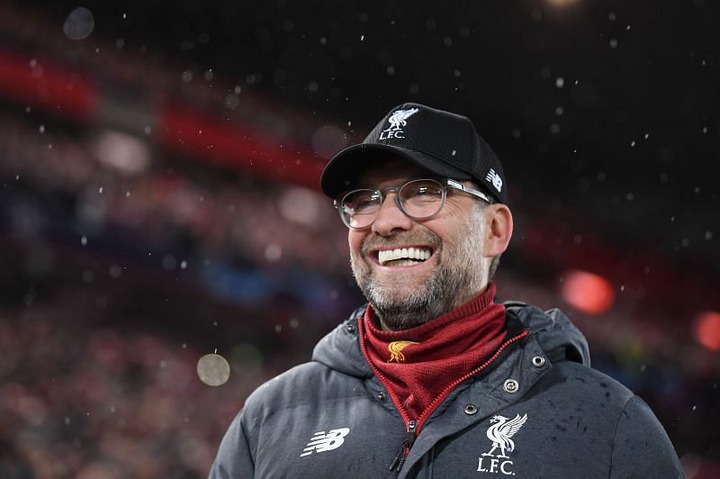 Jurgen Klopp is a professional manager from Germany. He once managed Borussia Dortmund. He currently manages Liverpool Football Club.

He has won one Premier League title with Liverpool FC. Klopp also won the UEFA Champions League trophy. As per now, he is among the greatest football managers in the world.