By Nomseynolan (self meida writer) | 4 days

However, with different degrees of Covid restrictions still in place across Europe, it’s been hard for most football fans to keep track of where all the major action is taking place across the continent. 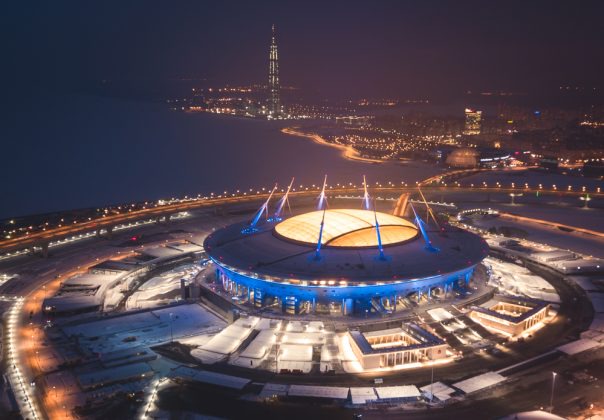 13 venues were originally selected to host games for this pan-European tournament, but now 11 cities will share hosting duties, with Wembley Stadium hosting matches during every round of the competition with the exception of the quarter-finals.

Under the original plans, Bilbao, Brussels and Dublin had all been expected to welcome fans, but as a result of ongoing Covid difficulties, all three cities have been forced to relinquish their hosting duties.

Those changes have seen one new host city added to the roster Seville and its 60,000 La Cartuja stadium, while St Petersburg’s Krestovsky Stadium and Wembley Stadium will now host additional games this summer.

Rome has the honour of officially kicking off this summer’s festival football, with the Azzurri taking on Turkey in the first game of Euro 2020 on 11th June 2021, while it’s Wembley all the way from the semi-final stages onwards.

The spiritual home of English football hosts the final three games of the competition.

The revised Euro 2020 plans will still see plenty of firsts across the continent. Seven host cities and six host countries will stage a European Championship match for the very first time at this summer’s tournament.

These are the 11 host cities currently scheduled to host matches at Euro 2020: