By Chelsea.ComNews (self media writer) | 3 months ago

Brazilian winger Phillipe Coutinho has faced ups and downs in his career. After underwhelming at Anfield, he secured a scrumptious move to Barcelona. It was his dream transfer to play alongside Lionel Messi. It however turned out to be a mess. He faced difficulties in adapting in La Liga. He was unfazed by the climate as injuries streamed up on his way. A loan move to Bayern Munich seemed to be a recovery to his career after winning Champions League with the Bundesliga giants. A return to Barcelona scrapped his career by injuries. 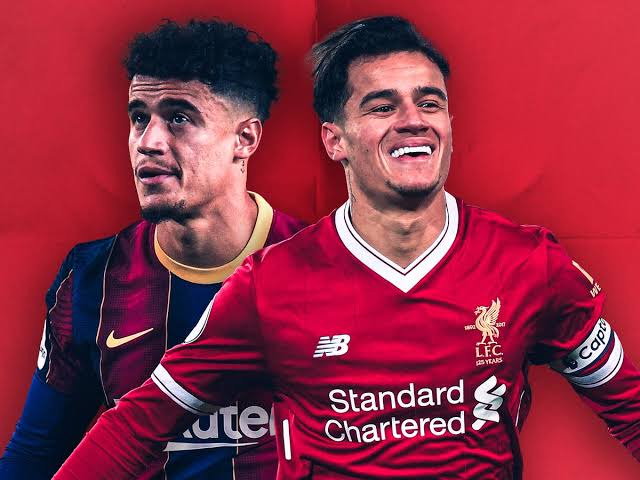 Arsenal have been interested to sign the Brazilian superstar for a while. Mike Arteta is a big fan of Coutinho and would wish to add him to the current squad. According to the Sun, Coutinho strongly wants to seal a return to Liverpool where his career started. Barcelona board also want to offload him either as a swap deal or on loan. The player will not be guaranteed game time at Barcelona because of the contract situation. The Catalans don't want to pay extra amount to Liverpool. His agent Joachim has offered him to several Champions League clubs. Liverpool are however out of contest since Klopp is not interested in the player. Arsenal are awaiting the decision of the player before making an official move. 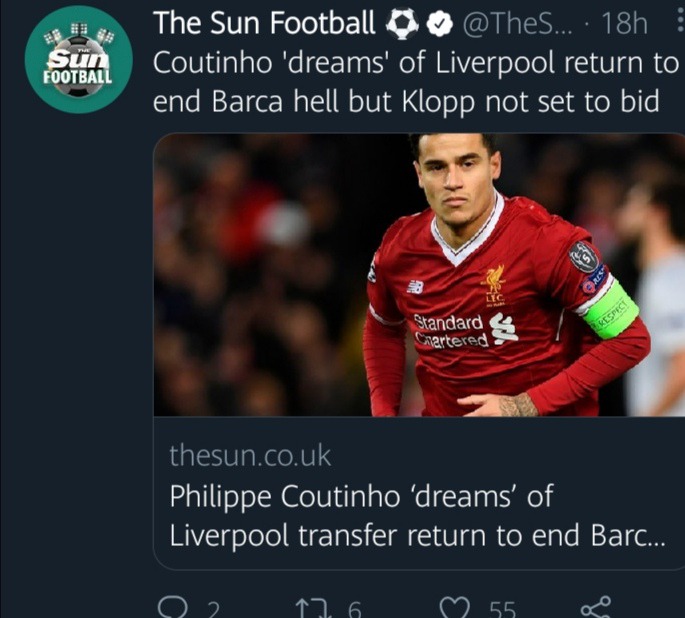 Should Coutinho join Liverpool or Arsenal?

Three Monday Games to Place a Bet on