By Just-sports (self media writer) | 2 months ago

Leicester City were defeated 3-0 at home by Chelsea football club in their English Premier League match on match day 12. Rudiger, Kante, and Pulisic all scored goals. 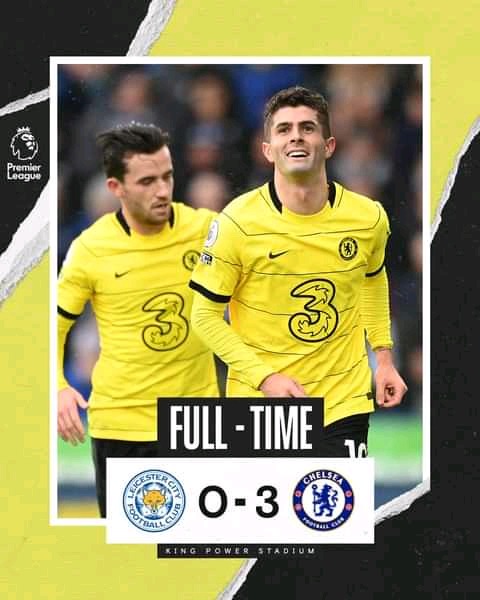 For their effort this afternoon, five Chelsea players deserve enormous praise. These players dominated every facet of the encounter with aplomb. While one Chelsea FC player had a horrible game. The five top players are as follows:

1. Recee James: The Chelsea FC right wing back had an outstanding performance against Leicester City. He was excellent at controlling the right side of the attack and defending as well. He worked tirelessly to assist Ngolo Kante's goal in the 28th minute. 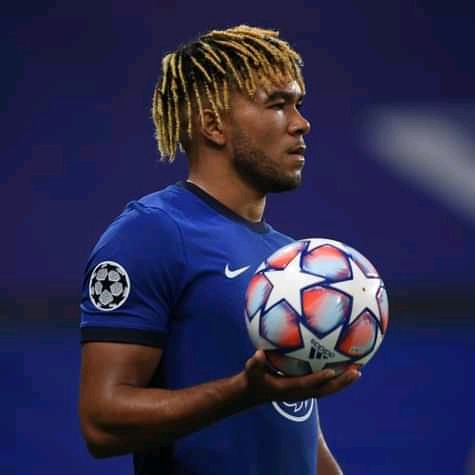 2. Jorginho Frello: Chelsea's midfielder was outstanding throughout the match. He was instrumental in Chelsea's triumph today. To put it mildly, his forward passes were superb. His pushing enabled Chelsea to reclaim the game on numerous occasions when they lost control. 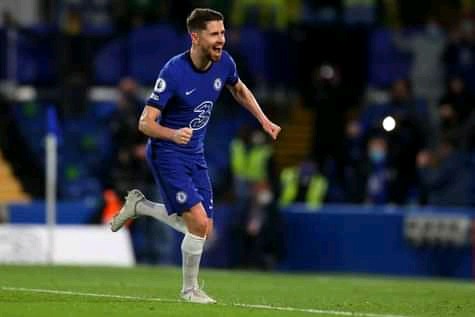 3. Ngolo Kante: What an afternoon the Frenchman had! He was terrific today, running the length and breadth of the pitch. His diligence was rewarded with a magnificent strike. 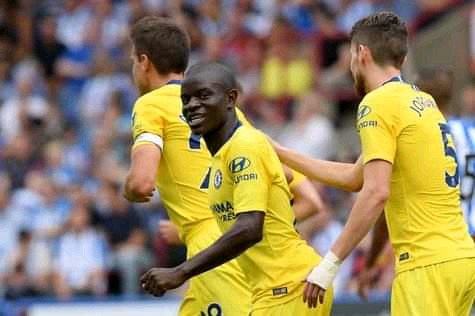 4. Antonio Rudiger: The German defender put his contract issues aside to put in a strong defensive performance for Chelsea. Together with other defenders, they neutralized the Leicester City team's primary threats. His superb header gave the blues the lead. 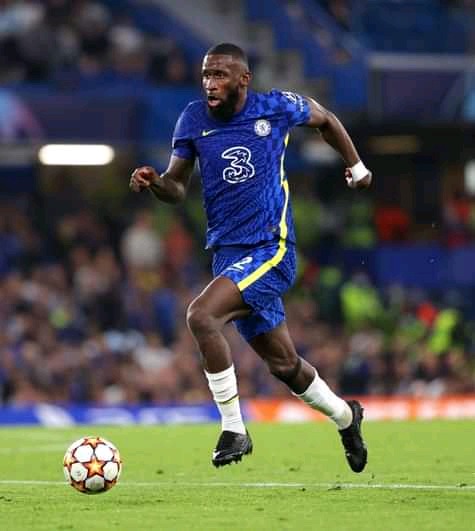 5. Ben Chilwell: The English defender who was deployed as a left wing back, like his teammate on the right wing back, had an excellent game against his former club. He controlled the left flank admirably and sent a fantastic cross for Rudiger to score. 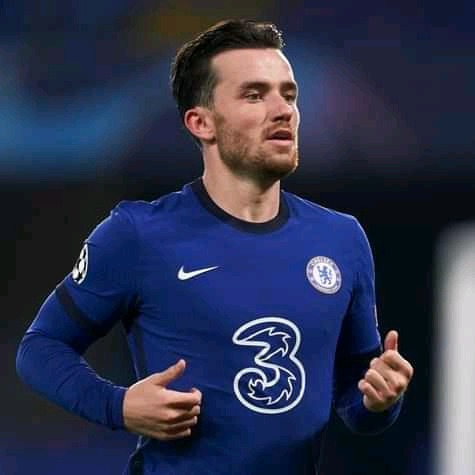 The worst Chelsea player on the pitch is:

Kai Havertz: The Chelsea forward struggled mightily today. His touches were excessively heavy and his decision-making was poor, which resulted in numerous missed scoring opportunities. 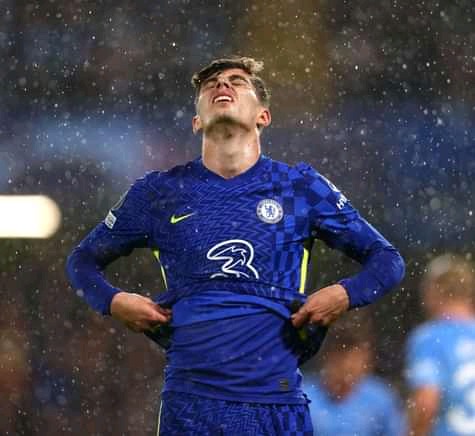