By JackLorrines (self media writer) | 8 months ago

The Red and Whites are one of the best teams in the competition at the moment, and are also one of the only three to stay unbeaten in the past five match-days. As of now, they are placed 12th in the table, and need a surplus of at least ten points to get into a European spot.

While this seems quite some distance to cover with just eight match-days remaining, they have to try – especially with most of the teams struggling to show consistency.

The Rennais are one of such squads. They may be placed comparatively high in the table (seventh position), but that’s mostly due to their form quite early in the campaign.

As of now, they are one of the weakest in the French top flight, and particularly so on the road. They are losing almost every other game, and are also conceding goals in huge numbers.

On top of that, David Guion’s men also have a terrific h2h record against this foe over the years, and especially so at this venue. By the looks of things, expect Reims to post the three points on the board this Sunday, and that too in style.

The Red and Whites had won four of the previous five overall fixtures.They were also unbeaten in nine of their last ten overall meetings.They had scored two or more goals in three of their former five clashes.It’s been seven years since the hosts have lost at this ground.Not once have the home team failed to score at this stadium. 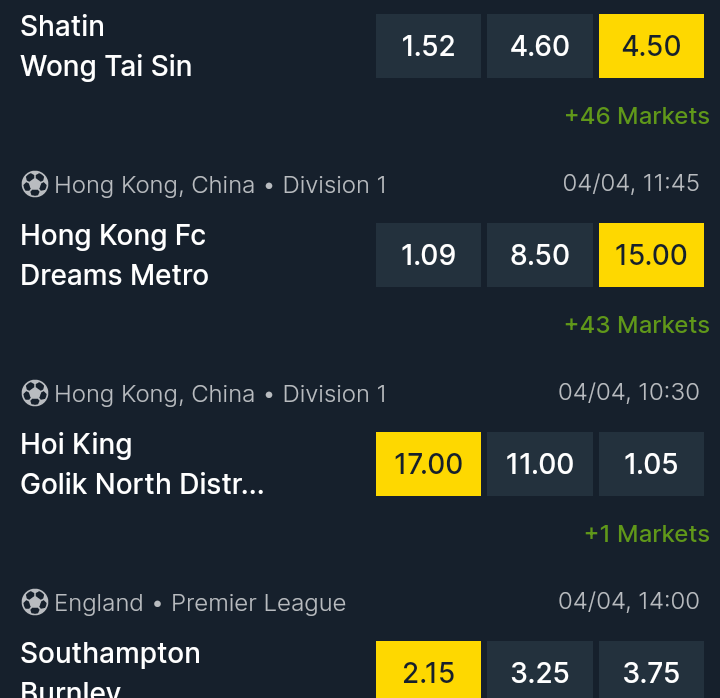 Going on, the Rennais had lost six of their last eight overall fixtures, and they were also winless in 11 of their past 14 overall games. Note that they had also lost four of their former five road trips as well.

On the other hand, their opposite number were unbeaten in 14 of their last 17 overall games, and the last they lost at home in a league fixture was back in November of 2020.

In addition, Guion’s men also have a great h2h record against this foe over the years. Considering all these stats, expect Reims to emerge victorious this Sunday.