Arsenal, Everton and Liverpool are Threat to Chelsea

By TrevorObinja (self meida writer) | 1 months

Chelsea Football club is a professional association football club based in Fulham, London.Founded in 1905, they were elected to play in The Football league as members of the Second division. 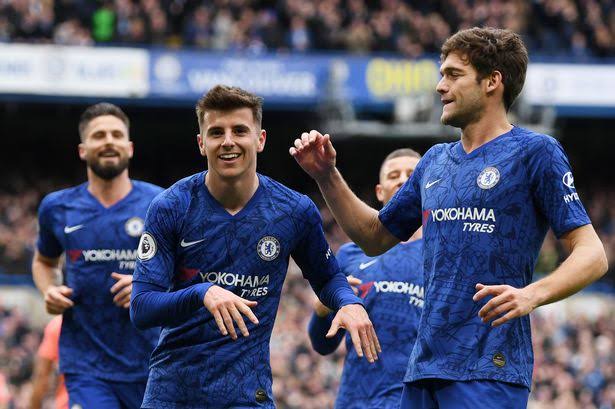 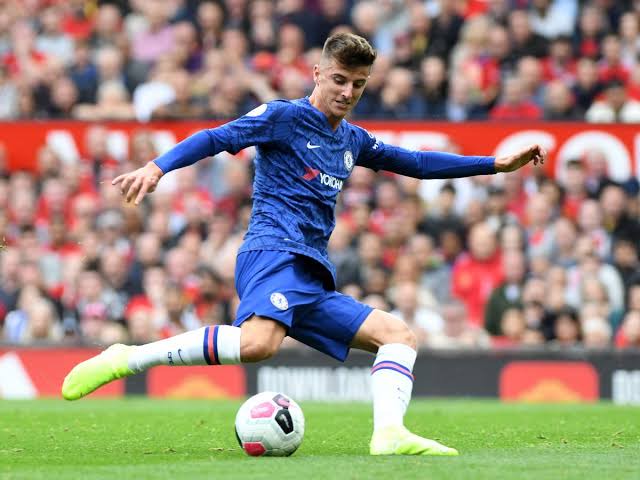 Most regular opponent having been Arsenal, whom they have played on 166 occasions since their first meeting on 9 November 1907.The club has won 61 of their league matches against Newcastle United, Sunderland and Tottenham Hotspur, which represents the most Chelsea have won against any club. 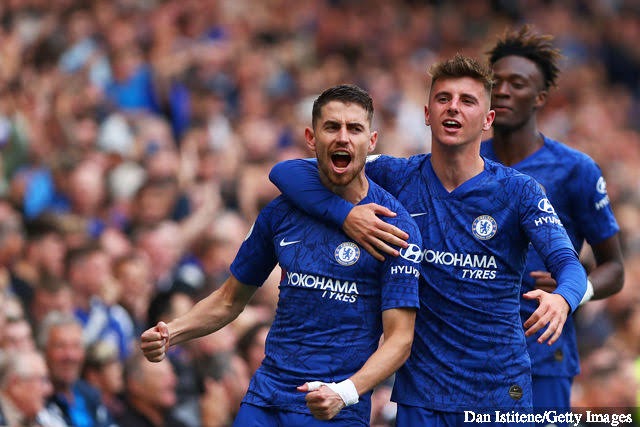 Chelsea have drawn more matches with Arsenal and Everton than with any other club, with 50 times.The side has lost more league games to Liverpool than to any other club, having been defeated by them 68 times in 153 encounters. 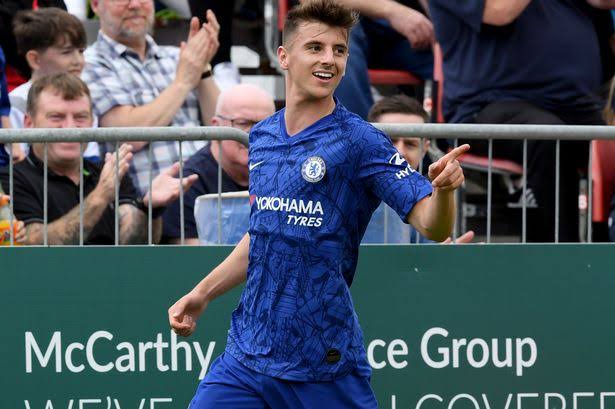 A 12-game unbeaten start in the Chelsea hot-seat is the best than any Blues boss has achieved since stepping into one of the most demanding of roles.

Content created and supplied by: TrevorObinja (via Opera News )

Confirmed EPL Match That K24 Will air Live This Weekend

Tuesday Top Predictions That Could Earn You