Remember Michael Essien? See What He Is Currently Doing 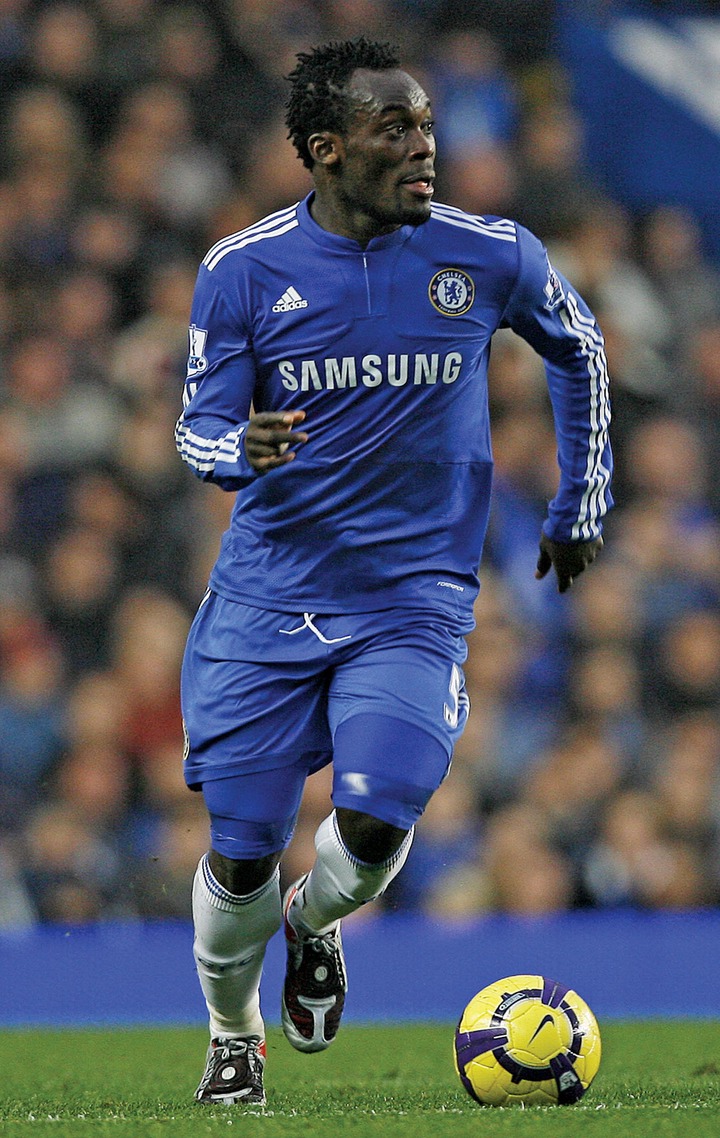 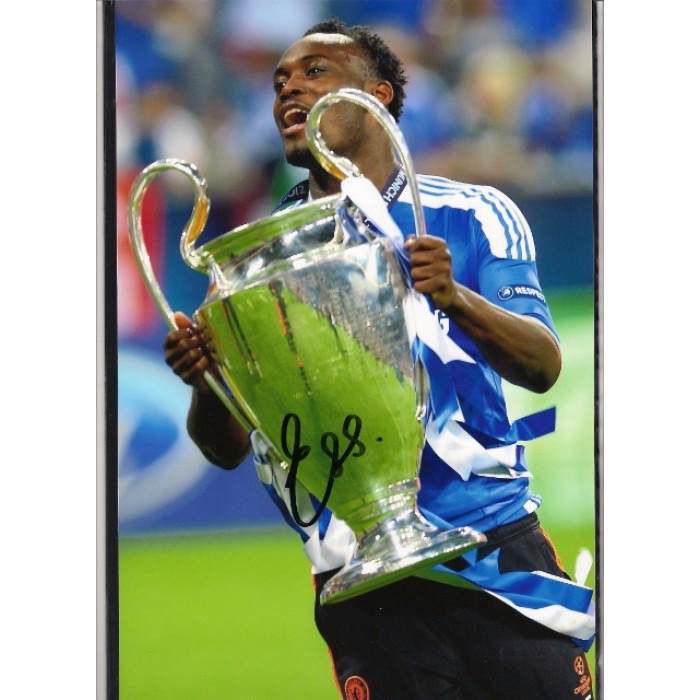 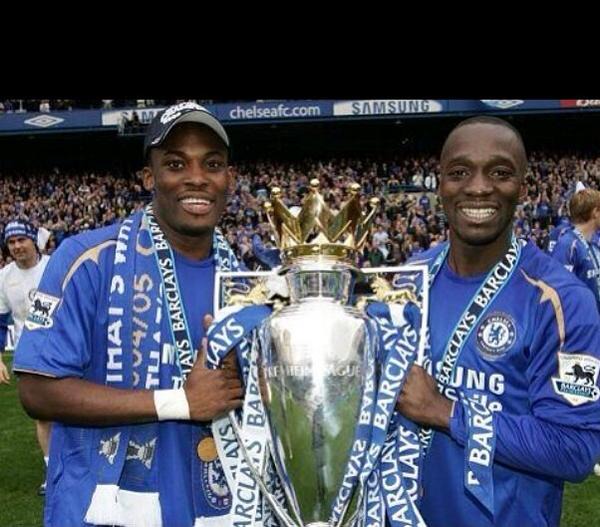 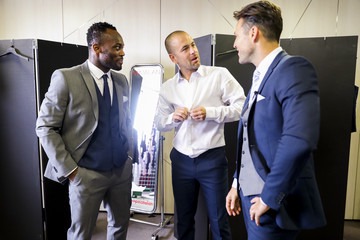 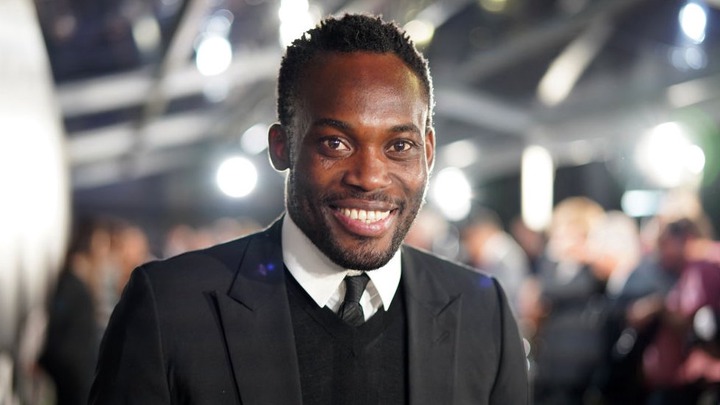