With all the hope Arteta has given us in this campaign, it's a great time to be a Gunner. The Premier League is currently on break, but here are the most recent stories to keep you up to date on what's going on at Arsenal. 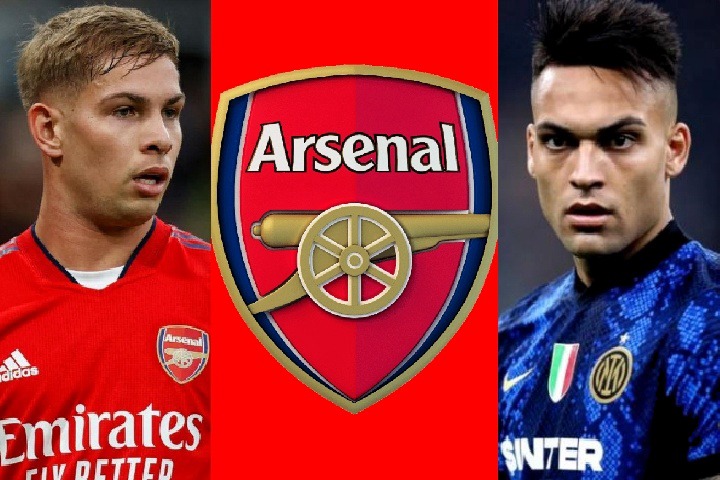 Lautaro Martinez will be allowed to leave Inter Milan for £58.5 million this summer, according to Calciomercato. Arsenal was heavily linked with the Inter Milan hotshot last summer, but his price tag put them off. Inter Milan's decision, according to Football London, could pave the way for Arteta's signing of Martinez to lead his attack.

Emile Smith-Rowe was ruled out of England's game against Switzerland due to injury. He has recovered from his minor injury and could be selected by Gareth Southgate for England's match against Ivory Coast.

Apart from being good news for Gareth Southgate, Emile Smith-Rowe's recovery is also good news for Arsenal in their quest to finish in the top four.

Youri Tielemans is a player who will be on many people's radars this summer. The Belgian international has at least 15 months left on his contract with Leicester, but he has hinted that he may leave in the summer. Arsenal and Manchester United have both been heavily linked with his signature. However, whoever qualifies for the Champions League next season will be the one who secures Tielemans' signature. Tielemans appears to want to play in the Champions League next season.

Currently, Arsenal are the favorites to finish in the top four. The Gunners are four points ahead of Manchester United and have played fewer games than the Red Devils. Without a doubt, acquiring Tielemans would catapult Arsenal to the next level.

Diagramatic Types Of Snakes You Can Keep As A Pet at Home.

If Your Guy Has These 15 Habits, Marry Him Right Now