By BranisMoses (self media writer) | 3 months ago

Oftentimes, football managers have their heads hanged up by the fans during the moments that the club cannot deliver good performances. The fans normally forget that every coach will first demand to be given his own preferred players in order to effectively compete his rivals. In this case, Mikel Arteta joined Arsenal two years ago but surprisingly has less than ten profiles of his own taste. 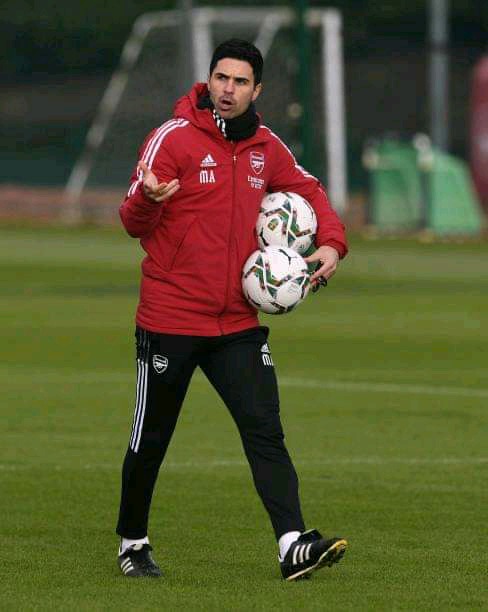 As a result, the Spaniard has been struggling to give out good results using the players that were signed by Arsenè Wenger and Unai Emery. And for the past two years in his managerial task, his squad has absolutely lacked consistency which can arguably be brought with the fact that he uses profiles that cannot implement his tactics and playing style. This has frequently ended up exposing Arteta to more loses which actually risks his job at the club. 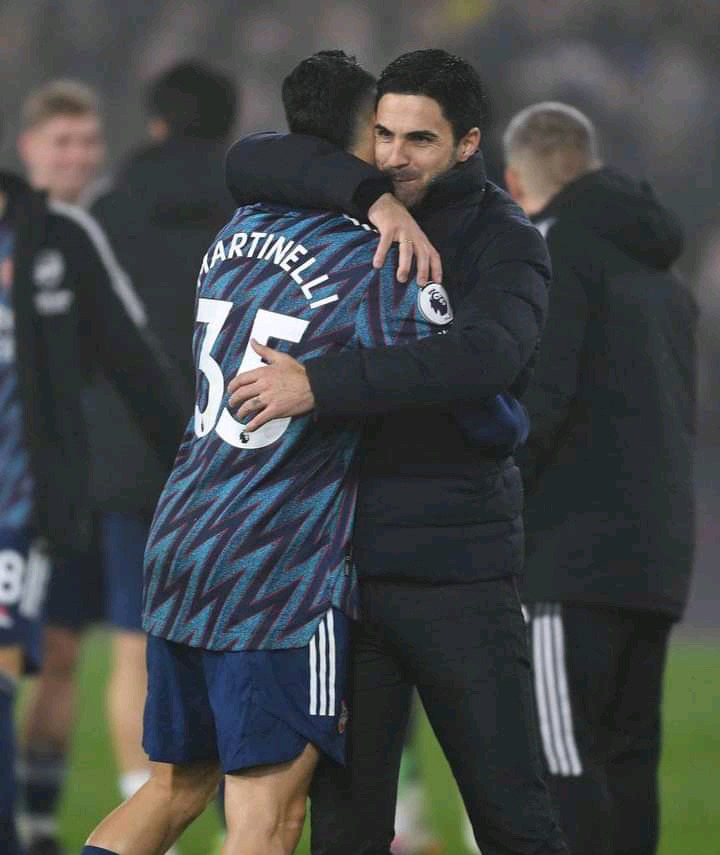 Much as it might seem harder to notice, Mikel has been progressively doing better after being given six new signings in the previous summer transfer window. By the end of the first-half of the season, the Gunners boss was able to take Arsenal to fourth position on the table and only needed proper backup in this ending January transfer window so as continue extending his quest for top-four finish this season. 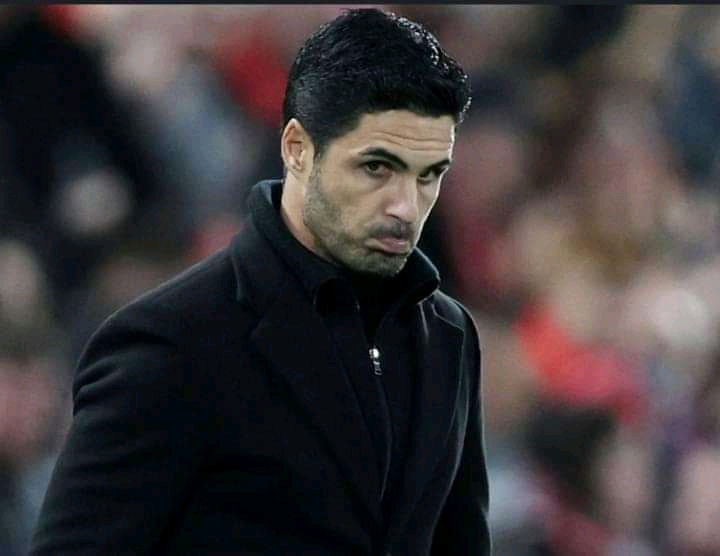 However, failure to equip Mikel with perfect signings will do nothing other than inciting fans to call for his head. It's more likely that the fans will consequently run out of their patience and the ownership might be tempted to dismiss the manager if it means hearing the cries of the furious club supporters. Do you agree with this opinion?