By BrightO (self media writer) | 6 months ago

In advance of their quarterfinal matchup in the Uefa Champions League in 2021/2022, Chelsea and Real Madrid have released statements ahead of the high-profile encounter. 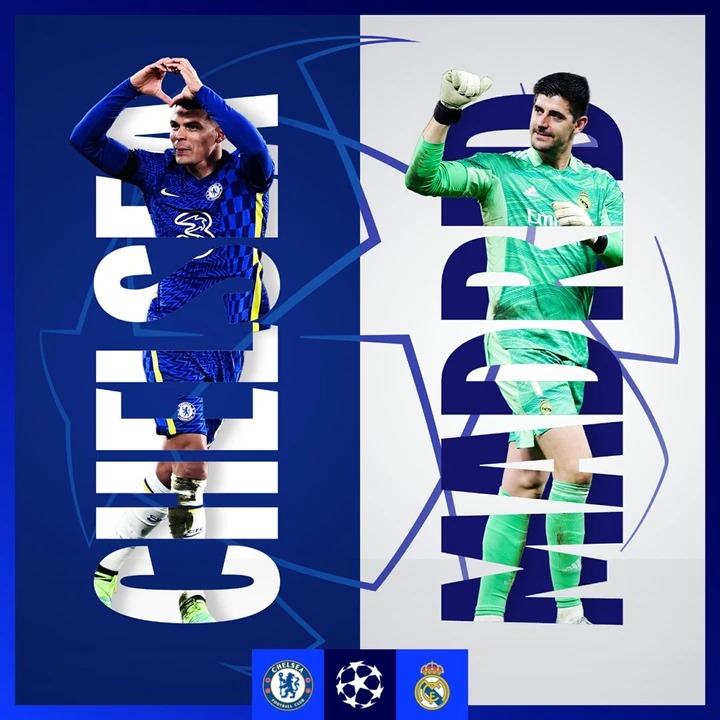 Toni Kroos of Real Madrid, as well as Cesar Azpilicueta of Chelsea, have provided us with their thoughts on the upcoming match.

The Real Madrid midfielder believes that if they can correct their mistakes, they will be able to eliminate Chelsea. He exuded a great deal of self-assurance and pride in the abilities of his team.

Azpilicueta, on the other hand, took a different approach, acknowledging Real Madrid's greatness while asserting that Chelsea will have a difficult time defeating the Spanish giants.

How Do These Two Comments Differ From One Another?

If you ask me, both of these statements are absolutely correct. They both stated what they believe to be true, but there is a distinction in the manner in which they stated it and predicted the tie

Kroos has been a key component of Real Madrid's greatest achievements, which include winning the Uefa Champions League three times in succession. 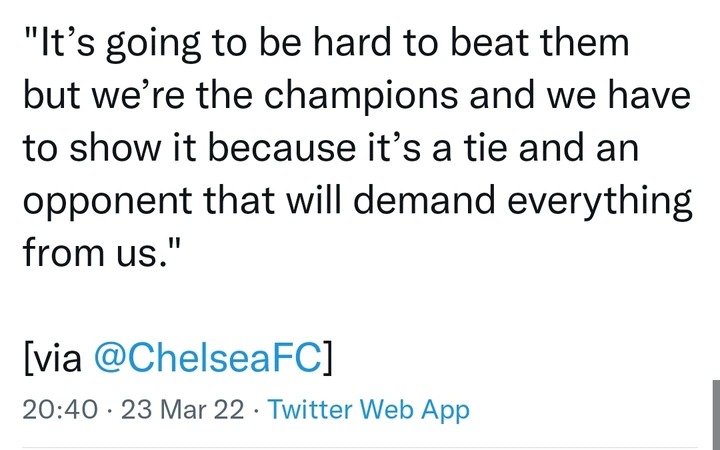 Nothing can stand in the way of a player with his level of skill. Even a Thomas Tuchel-led Chelsea could not prevent them from being eliminated from the competition last season

This is why he is brimming with self-assurance. "If we learn from our mistakes, we will be able to remove Chelsea." 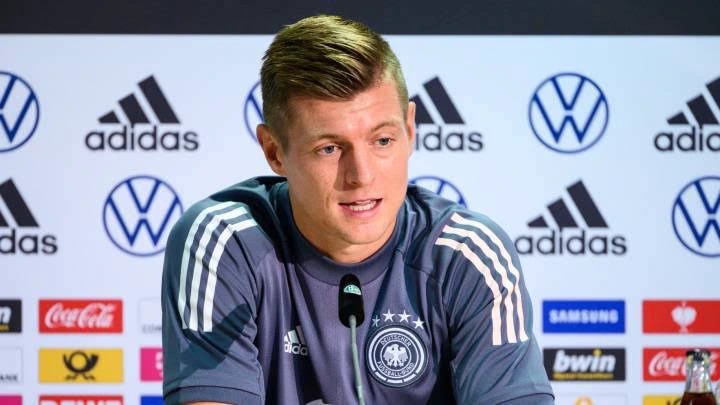 The fact that Chelsea could throw anything at them doesn't even register on their radar. So far, they haven't made a mistake, and he believes that nothing Chelsea does will be sufficient to eliminate them.

Azpilicueta stated that there is no doubt that Real Madrid is a superior team to Chelsea, and that the best way to talk about this match is to treat them with the respect they deserve in the media, which he agreed with. 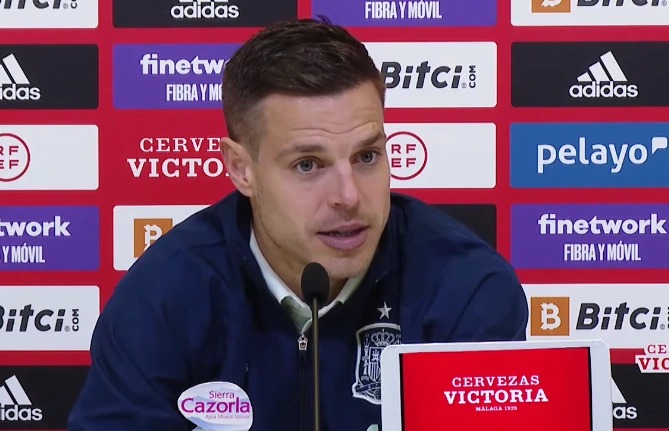 On the field, he and his teammates have the ability to completely disrespect Real Madrid with an outstanding performance. However, in the media and the press, he must emphasize how much more difficult it will be for Chelsea to win the Premier League, despite the fact that we all witnessed how easily Barcelona disposed of them in the El Clasico.

So the fundamental difference between the comments of the two players is that Kroos is a proud Real Madrid player, whereas Azpilicueta is a humble Chelsea player, as shown in the following example.

"CBK is under nobody" Why President Ruto cannot make orders to the CBK.

Mujuni Raymond remarks on whether General Muhoozi will succeed Museveni

Why Joseph Kony Was Never Captured

How to naturally keep your hair healthy, black and long