By DailyUpdates (self meida writer) | 26 days

Jesse Were captained his club and scored a brace leading his team to victory as Zambian champions. However, their opponents had another Kenyan international Duncan Otieno. 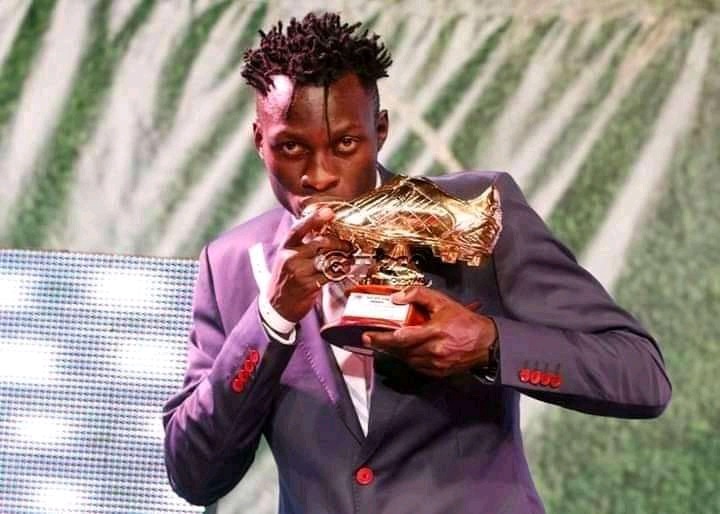 The day's captain Jesse were who played for Tusker opened the scoring in the third minute from Samson Mkandawire's assist. A minute to half time, he scored his second from Logic Chin'gandu's cross.

The match ended 4-0 in Zesco United's favour with Jesse Were stealing the show as his clubmate and teammate Ian Otieno kept a cleansheet.

Elsewhere, Stars prospect David Sesay played for 58 minutes in his new club Barnet FC which was playing against Solihull Moors. The match played at the SportNation Stadium ended 1-1.

Further Jutin Dhillon also played for his side San Antonio FC aiding their win against El Paso a few seconds to full time.

The revelation about Olunga that gives Engin Firat a lot to think about when Kenya faces Mali in WQ.