By BensonLugaria (self meida writer) | 28 days

Arsenal have built some momentum as they look to close a disappointing campaign ever the 2020/21 season took off. They will be making the short trip to take on Crystal Palace tonight in another instalment of the London derby.

Palace are sure to finish in the bottom half; and they are going to this match standing at 13th with just 44 points while the gunners are still holding on hope they can get some European football. The Gunners are in position ten,with 55 points and this comes after their opponents Leeds recorded a clean sheet victory (0-2) over Southampton yesterday. 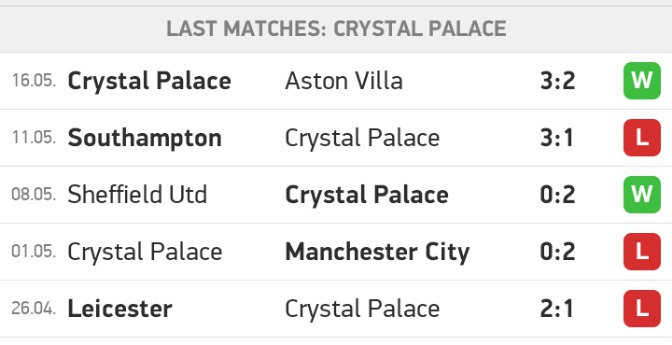 Palace came from behind and defeated Aston Villa in their previous competitive, for their second win of the last seven matches. They are still struggling defensively though and that will highlight Roy Hodgson’s transfer activity after seeing his team concede 61 times so far.

In the past six league campaigns, they have conceded a tally two or more in five. They have just a single clean sheet in seven matches and none in the last three at home stadium. Palace are unbeaten in the last five matches against Arsenal;though four have ended in even performance. 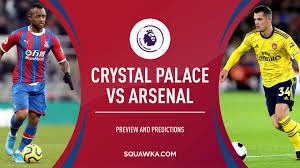 Arsenal are hitting form at a time they cannot gain much in the season. Their defeat to Villarreal in the Europa League semi final meant Arsenal’s hopes for European football got slimmer. 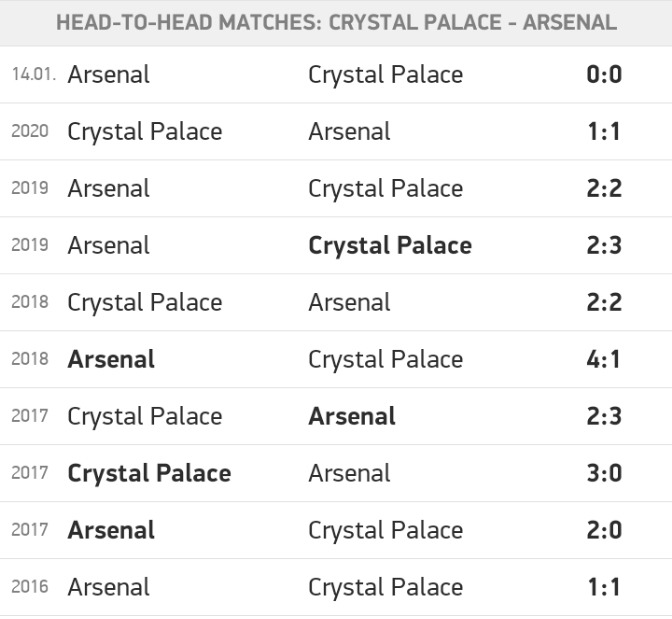 However, they are coming to this meeting with three straight victories and will have built better confidence coming from a win over Chelsea in their last game. Arsenal have never beaten Crystal Palace in the last five meetings and Palace do not have much to play for in this game so the pressure will be on Arsenal.

The Gunners have failed to score in one of their recent last six matches, the home loss to Everton. That result was a turning point for Arsenal though, and they’ve won each of the three that followed, two of them away from home Emirates. 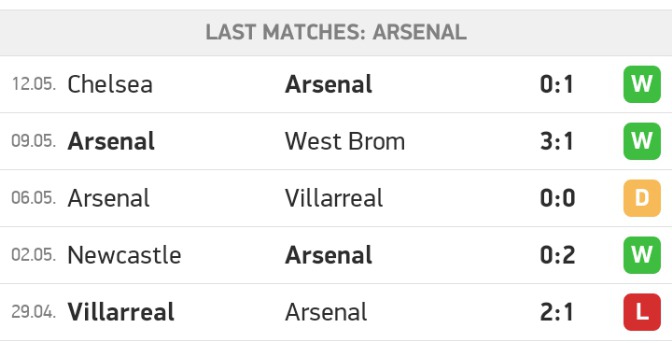 They have more away soil wins (9) than at home (7) and that should be a key motivating factor as they head to this game. In fact, going to this game they are unbeaten in six straight away league matches, winning four. The tip for the FT results is away win,though we are expecting that both teams will be scoring,hence over 2.5.

Kutuny: We Confused Ruto And His Allies The Moment We Started Working With Raila, We Are Clever