Best Of Monday Arocho's Analysis On Mozzart Teams To Win

By JackLorrines (self meida writer) | 20 days

Both Varberg and Elfsborg will be looking to fix the poor impression from the first round when they failed to score a goal against Mjallby and Djurgarden respectively. While Elfsborg did produce at least some sort of a serious attacking threat in a 0-2 defeat to Djurgarden (one of the most interesting games of the opening round on paper), Varberg did pretty much nothing to hurt Mjallby’s goal in a goalless draw.

The head coach Joachim Persson will thus have to find a way to adjust to life without Astrit Selmani who was the second top scorer in the entire league last season with 15 goals to his name. The Swedish forward signed for Hammarby in between the two campaigns, leaving Varberg significantly handicapped at the forward position at the start of the new season.

This will only be the third head to head encounter between the two teams. Neither of the last two matches they played has produced a winner. We saw a six-goal thriller in the match played at Boras Arena, while there were no goals at all in the return fixture in Varberg. 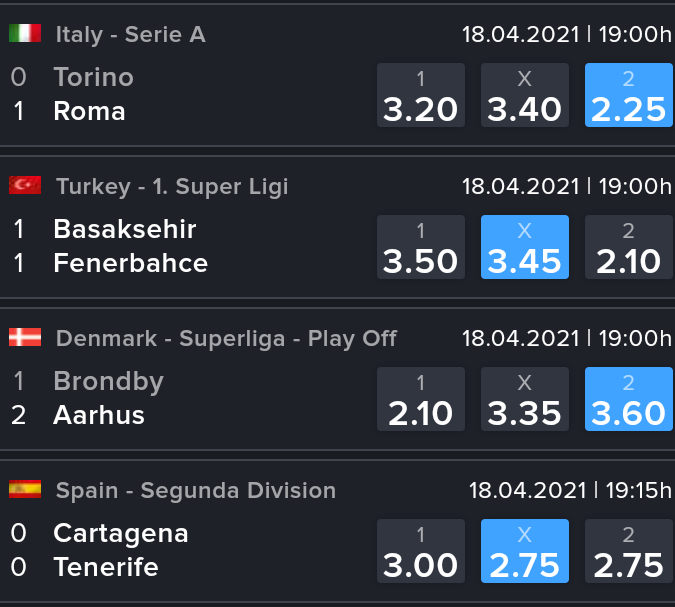 The hosts have changed their team a lot between the two seasons and their manager will need some time to bed in the new arrivals. This is why we don’t quite expect them to shine or offer creativity in the final third on Matchday No 2 either.

Since Elfsborg also showed lack of efficiency in front of opponents’ goal in the inaugural game of the season, we see the Under 2.5 goals Fulltime. As for the outcome, we see the draw as the most likable of three. After all, Elfsborg were the team with the most draws in the previous term of Allsvenskan. Half of their matches (15 of 30) ended without a winner. As mentioned above, both clashes against Varberg belong to this category.