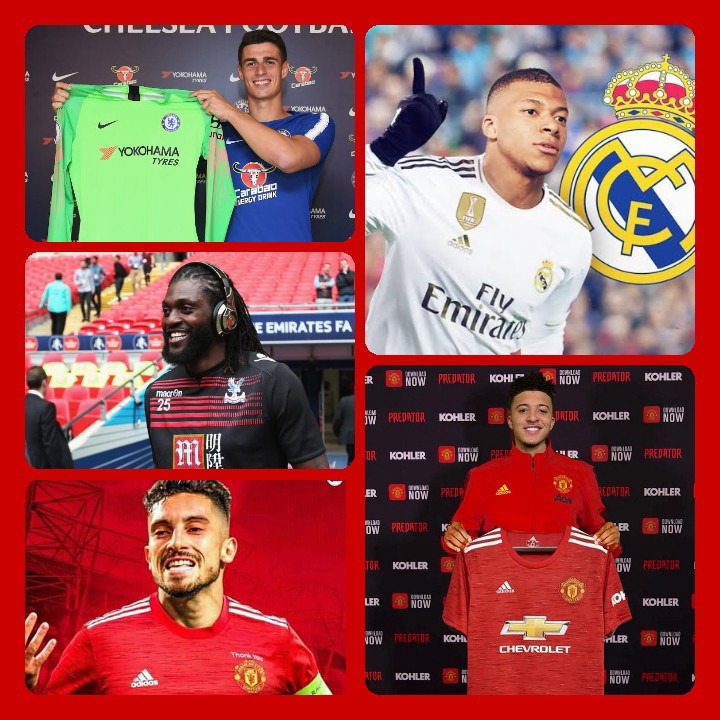 It is now less than 72 hours from the mooted summer transfer window closure. With the time almost lapsing, we expect big signings to take place in the last few hours of the market. With teams in the top flight leagues having played considerable number of matches, it will be an easier way to identify their weaknesses.

Bayern Munich and Chelsea are currently holding talks over Callum Hudson Odoi. Bayern Munich believes Odoi will be a great help to them if he leaves on a season long loan to Allianz Arena. 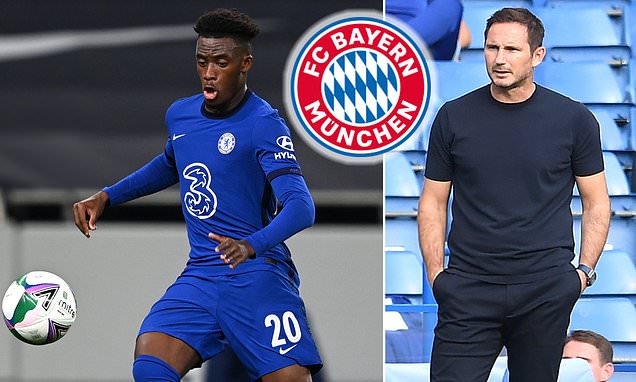 West Ham United have officially announced the signing of Vladimir Coufal. The Czech Republic right back has signed on a three years deal from Slavia Prague. 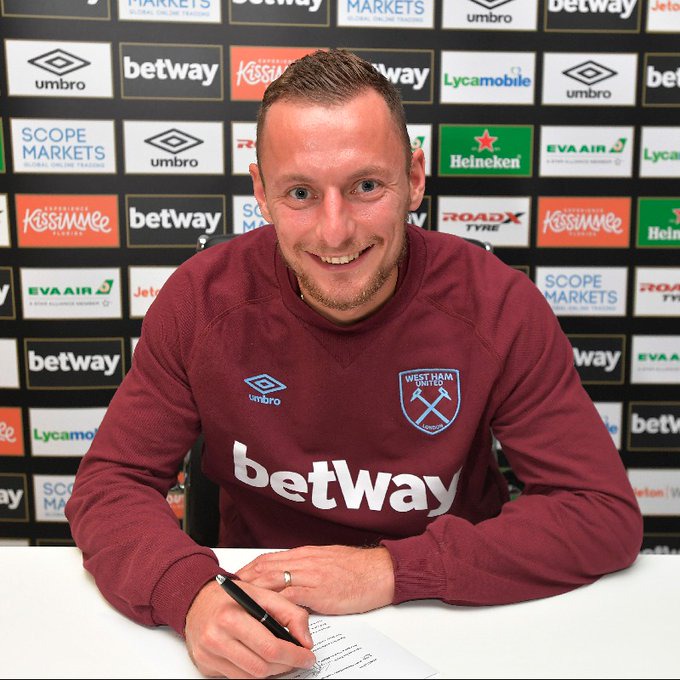 A surprising deal from Manchester United might be made in the last few hours of the transfer market over the signing of Maitland Niles from Arsenal. The Red Devils are set to pay £20 million for the defender according to the Plettigoal. 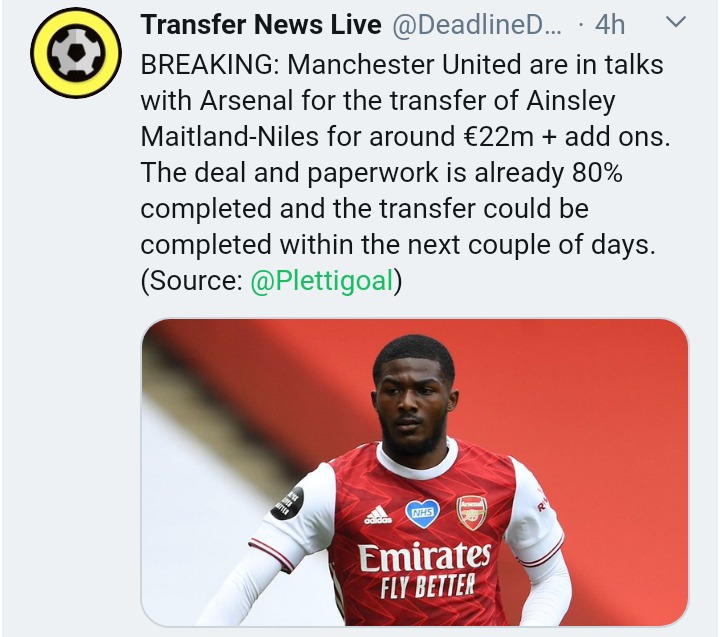 Fulham are still closely linked with the signing of Ademola Lookman from Leipzig. The top rated midfielder who once graced the premier League with the Toffes attire is set to return with newly promoted side fulham. 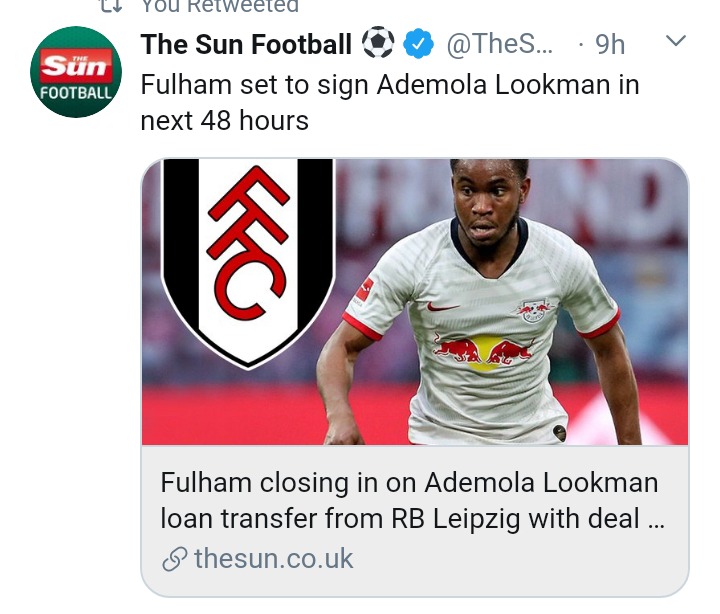 Tottenham have officially signed Carlos Vinicius from Benfica for a season long loan. The fee is worth £2 million. 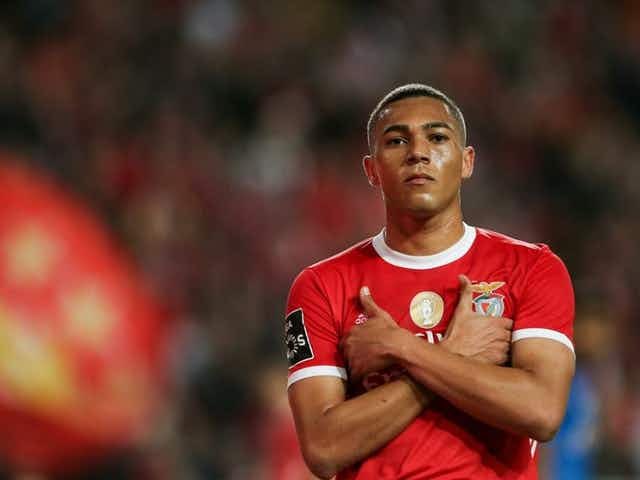