Erik ten Hag was officially unveiled as the Manchester United manager on Monday after the season ended. He acknowledged that a lot of work needed to be done at the club for the team to go back to their winning ways. Before Erik ten Hag took over the job officially, changes were witnessed in the club hierarchy as key people left the club. This has been received positively by the fans and it is seen as the beginning of a new era at the club.

Erik ten Hag is having his technical team in order so that the team can kickstart training as soon as possible. With the club confirming Erik’s assistant coach as Steve McLaren, the coaching staff under interim manager Ralf Rangick is expected to leave the club. 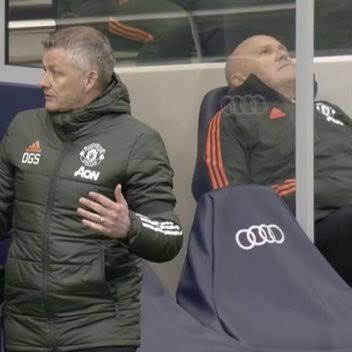 Mike Phelan will leave the Manchester United coaching staff under Erik ten Hag. Phelan has been in the club for a long time and the club has a lot of respect for him. He has survived the axe in several occasions but this time he is not lucky enough. Out of the huge respect from the club, Phelan may continue his association with Manchester United in some capacity but he will not be in the dugout alongside Ten Hag.

Goalkeeper coach Richard Hartis and set piece specialist Eric Ramsay are set to continue with their roles at the club.

I Have No Problem With Raila's Brother Being IEBC Chairman