The English Premier League (EPL) has been one of the most popular and watched football league in the world, since the league boasts of hosting some of the greatest footballing clubs in the world like Manchester United, Liverpool, amongst others.

The league have produced some of the magical goals ever to be scored by any players, as well as records in football that have never been broken.

The league have also seen goals scored by unusual and unexpected players, like the goalkeepers who ended up scoring epic goals for their teams. The following are some of the impressive goals scored by Goalkeepers.

In a match where Tottenham Hotspurs hosted Watford Fc at White Hart Lane, the Spurs goalkeeper scored a beautiful goal that no player or even fan expected to end up being a goal. 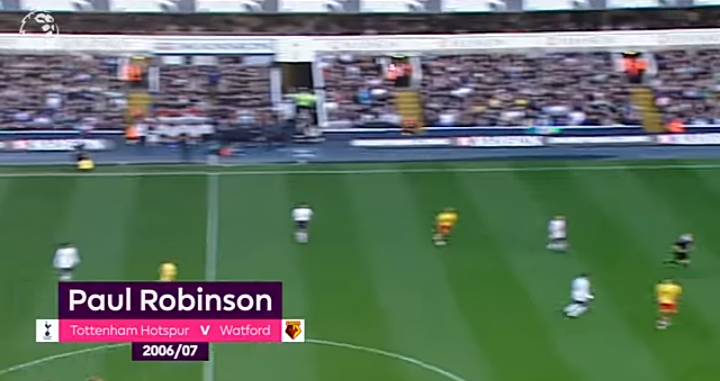 Everton FC hosted Bolton Wanderers where the goalkeeper, Tim Howard made a clearance in the first 30seconds of the match, beating all the 11 Bolton players to become one of the most epic and beautiful goals scored in the season. 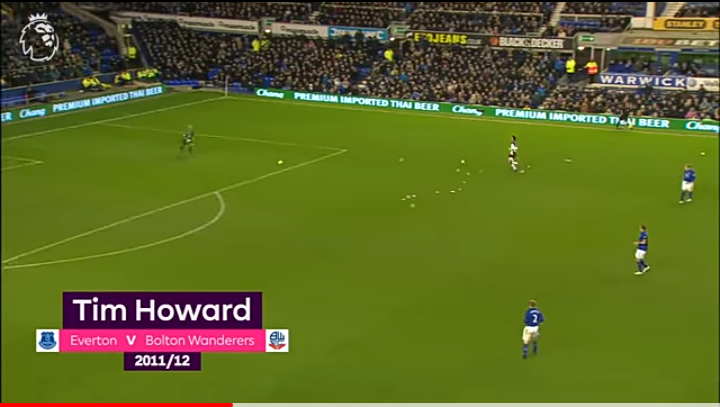 The match between Stoke City and Southampton saw the Asmir Begovic score one of the most beautiful goals in the English Premier League. 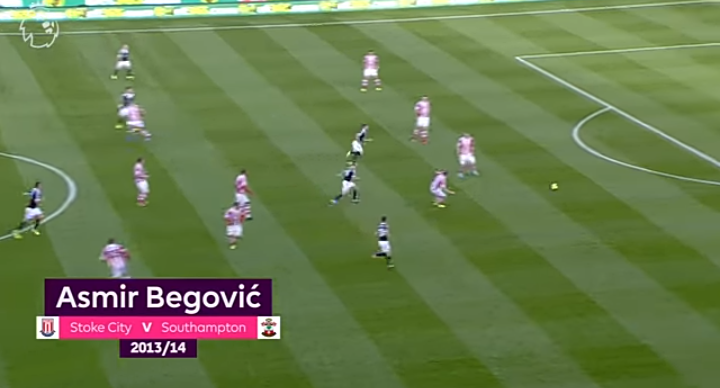 For this and more interesting stats in your favourite team and players, follow this page, and click on the link; https://youtu.be/w8nuyDyvYlY to catch the whole video.