The Most Intimidating Defenders In The World

They've been so many players that have graced the football fields and showcased different characters and personalities.There are those that have been regarded as the 'no go zone' players due to their anger management, but in contrast they do exist footballers that have been seen for a better word ' The mother Teresa's of the game '. 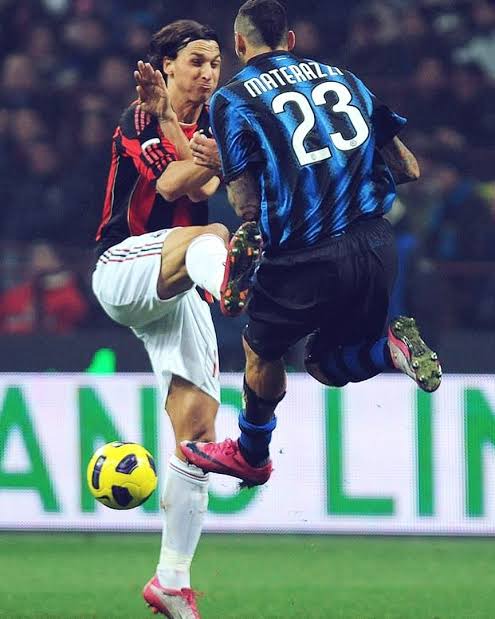 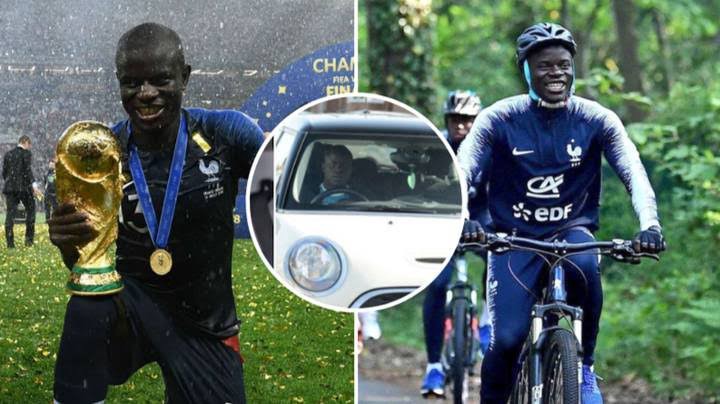 For this case am going to focous on the defenders, the department in the field of play that has been reknown to give birth to men and women of great characters, from the hard tackling, team leadership and organization, set-piece masters, fight mediators, and also sometimes the men who take in the blame for the team. 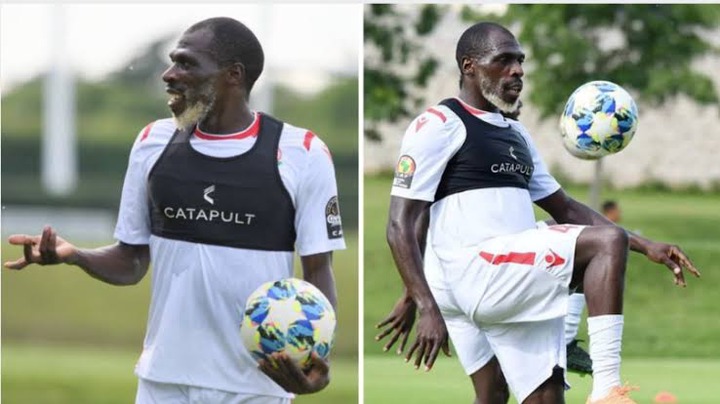 Without further discussion let's go down, these are the top five intimidating defenders in the history of the game.

He's so scary from his facial expressions that you'll be intimidated to stare at his photo for more than a few seconds. The Dutch national was exceptional for AC Milan, Lazio, and Manchester United during his time. United even made a song for him " Jaap stam is a big dutch man get past him if you F** can".He has been jokingly compared to a murderers murderer. 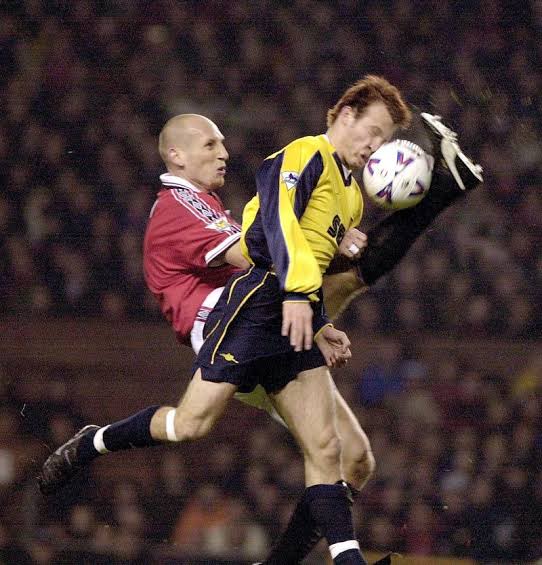 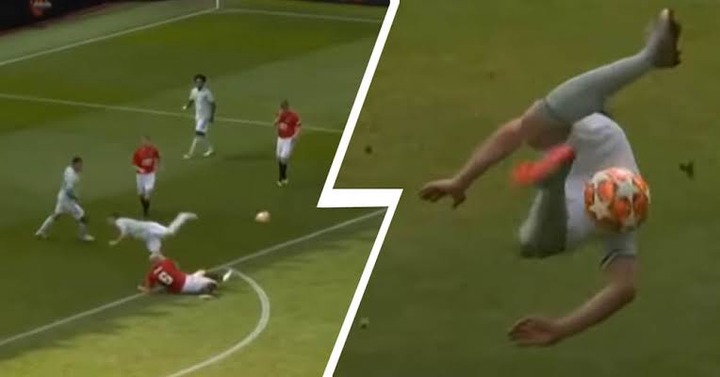 His entire football career is one long red carpet of red cards, he's not scared in anyway to injure an opponent or go after are teamate! 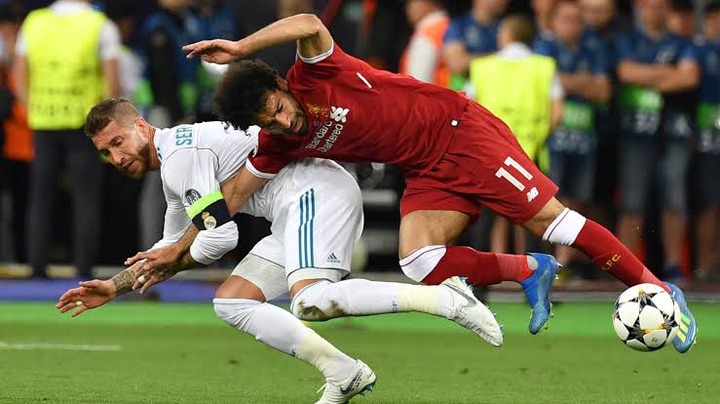 He's not only a bully in the defense, he's also at times on a goal scoring spree bagging in goals than many attackers and when he can't score he's on the bookings of the referee either through elbowing the opposing goalies or sending lethal attackers to the bench. 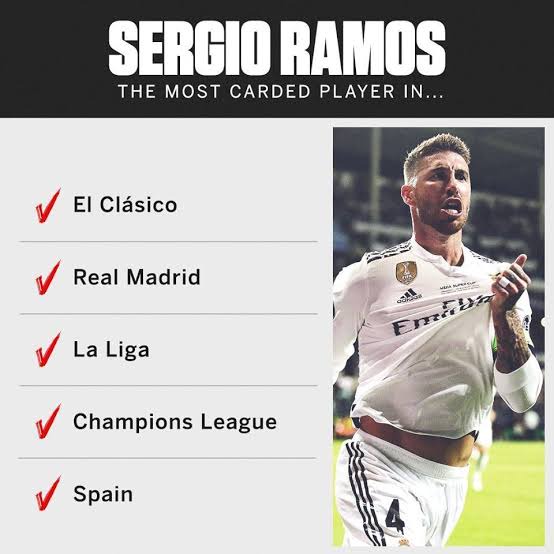 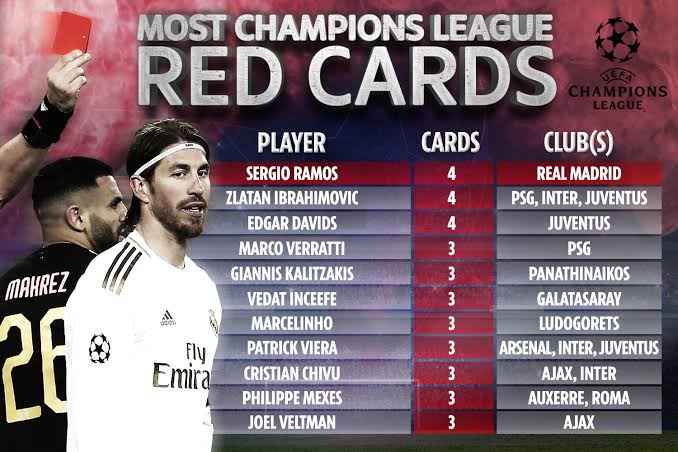 For all the scariest footballers we thought we had seen or been treated with it's essential you know that all of them could have been nothing infront of the Serbian. The Manchester defender was more of a Berlin wall for his entire career under Sir Alex Ferguson. 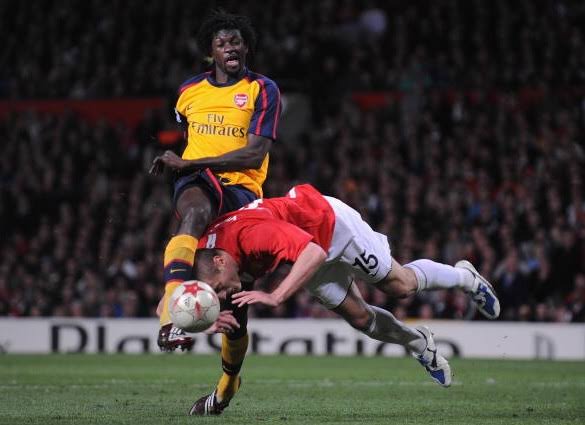 He was not only terrifying to opponents but his teammates too.

" Off the pitch he was fairly quiet wasn't he, but on the pitch in training that guy was a scary bloke, honestly he did not care, if we were playing a five aside or six aside or something, if your on his team I used to think please don't be on Nemanjas team please don't." Quoted Ben Foster. 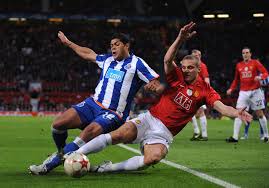 He has kicked players stepped on them he has done the headbutts and also using them as his punching bag. He will definitely employ anything so as to grab a win, remember he was a team mate with Ramos so who learnt from the other? 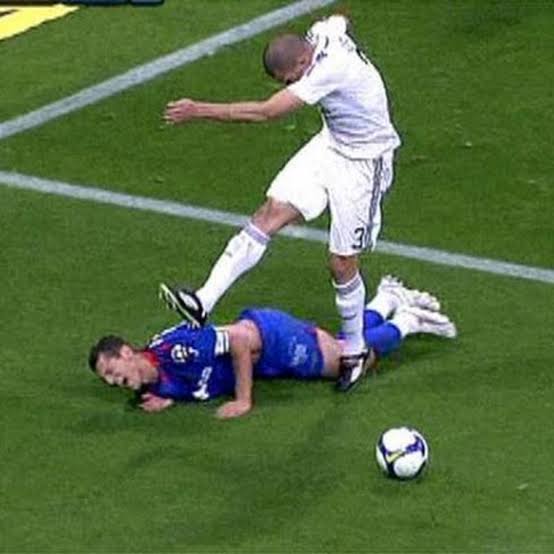 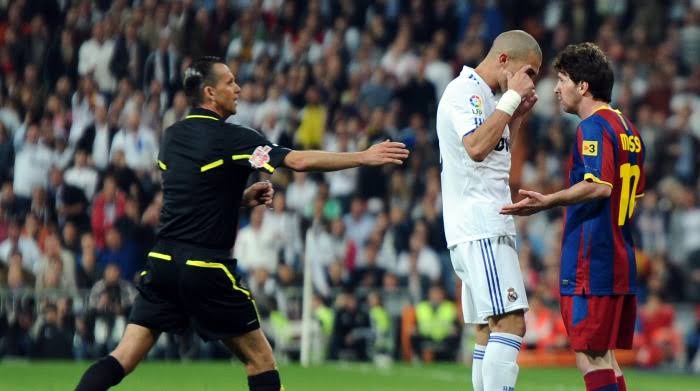 He a legendary defender, but he's also a master of the dark arts he was unapproachable that people have him the nickname the wall. 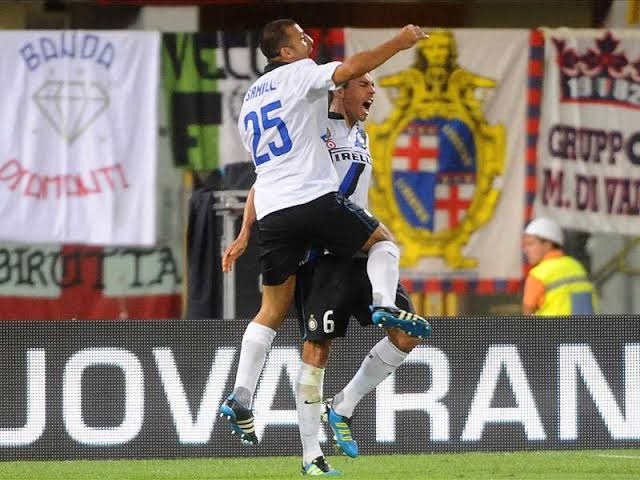 Pairing with lucio the two South americans formed one of the most dirty, scary and brutal defense lines in world football history, infact he has more yellow and red cards in Champions league history on this list other than Sergio Ramos. More Red cards than Sergio Ramos is that even close to possible? No it's not. 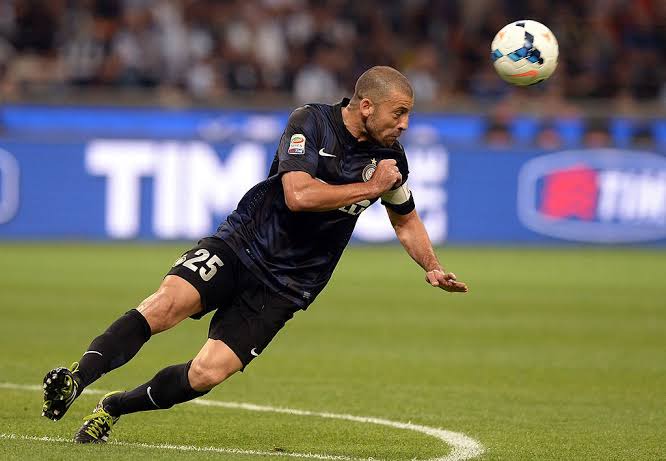