By Princeodeshi (self media writer) | 1 month ago 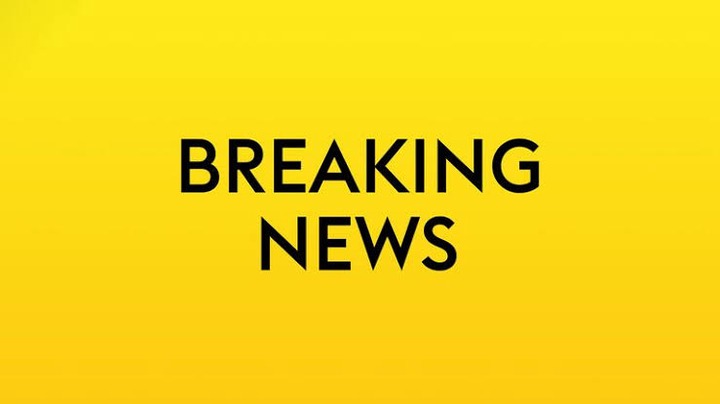 The world of football is set to experience some of the best players in the world being free agents if their contracts are not extended by their current clubs before the January transfer window.This is set to be approximately one month from today. 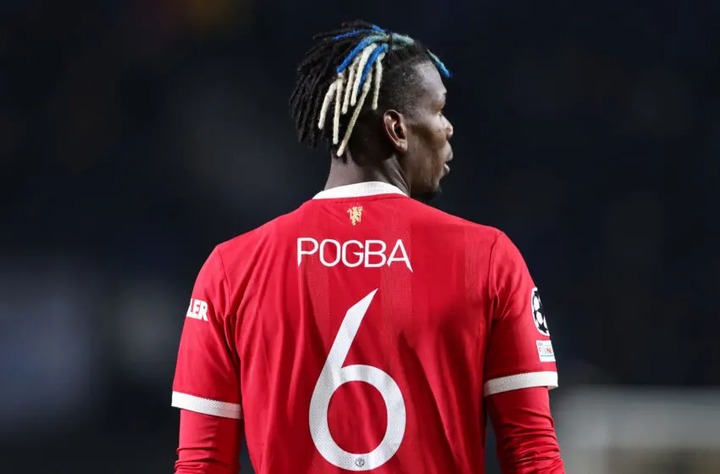 Let's take a look at some of the best big name players set to be free agents this summer and are free to discuss with other clubs in January; 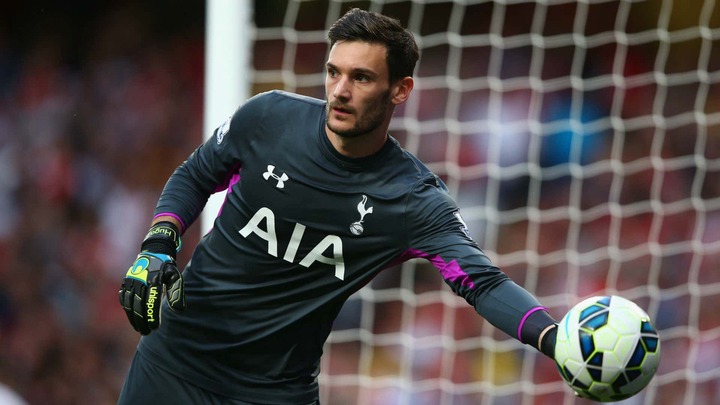 The France international goalkeeper is set to close his Spurs chapter after contract talks stalled and a move to his former side Nice could be a likely destination. 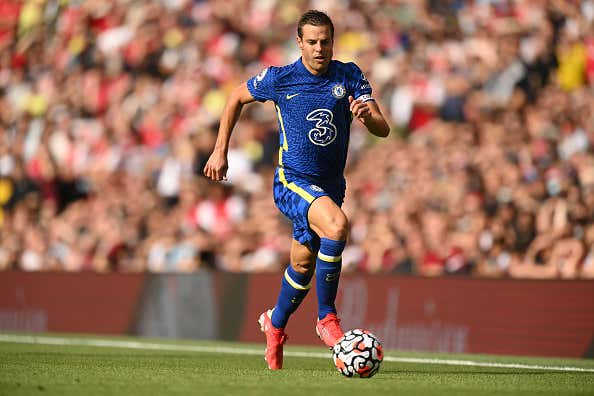 The Spain international is among the Chelsea stars who are set to be out of contract this summer and could discuss with other clubs in January, but Chelsea are working on a new deal. 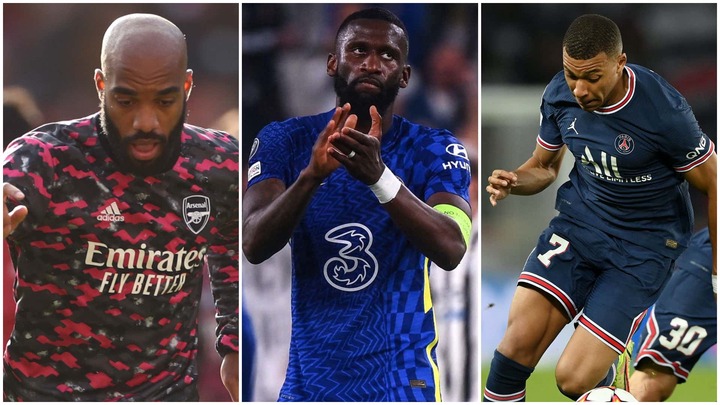 Rudiger's contract situation at Chelsea has been discussed for quite some time but have not come to any understanding. He is set to be free to discuss with other clubs in January with Spanish giants real keeping tabs. 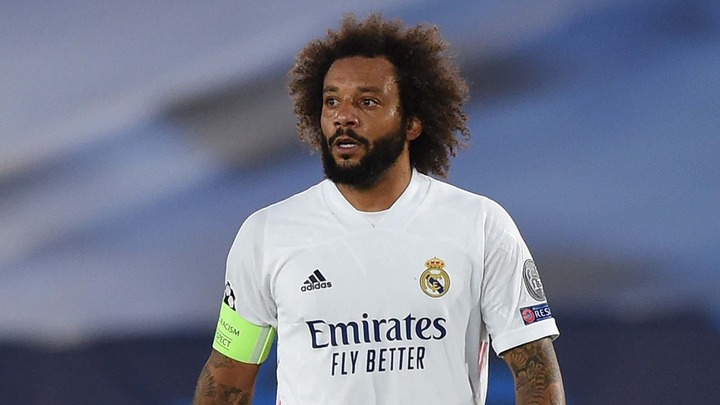 He is set to leave Real Madrid after finding game time hard to come by under Ancellotti. He is free to discuss with other clubs in January and a possible closure on his Real chapter is the likeliest happening. 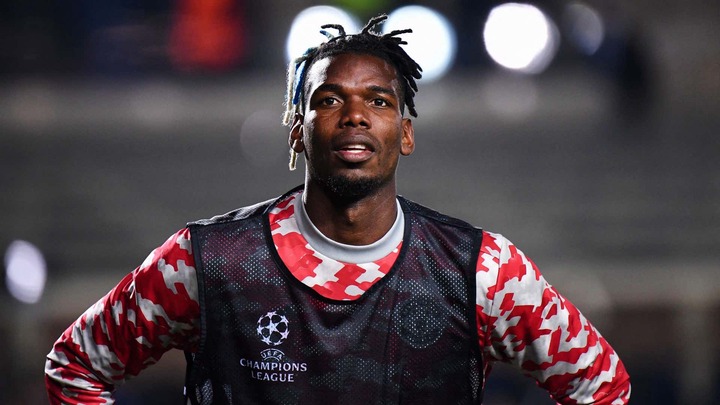 The France international is a free agent and has stalled on talks with Manchester United over a possible contract extension. He is also free to discuss with other clubs in January. The France forward is also among the contract rebels and his contract is up next summer. He is free to discuss with other clubs in January with Real the top priority. 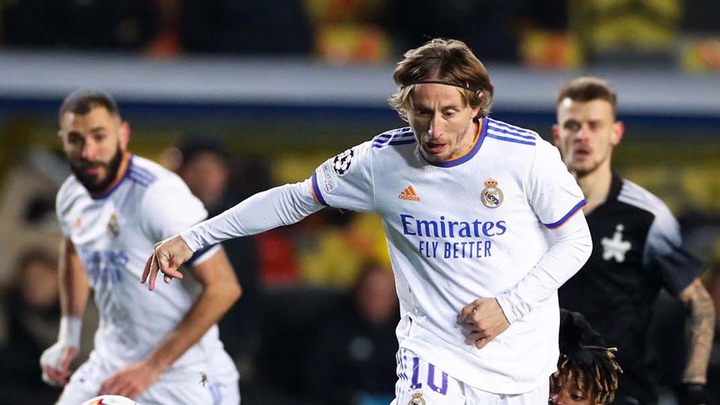 Content created and supplied by: Princeodeshi (via Opera News )