As of this moment, every football fan is aware that the two most successful football players of the century are Christiano Ronaldo and Lionel Messi. 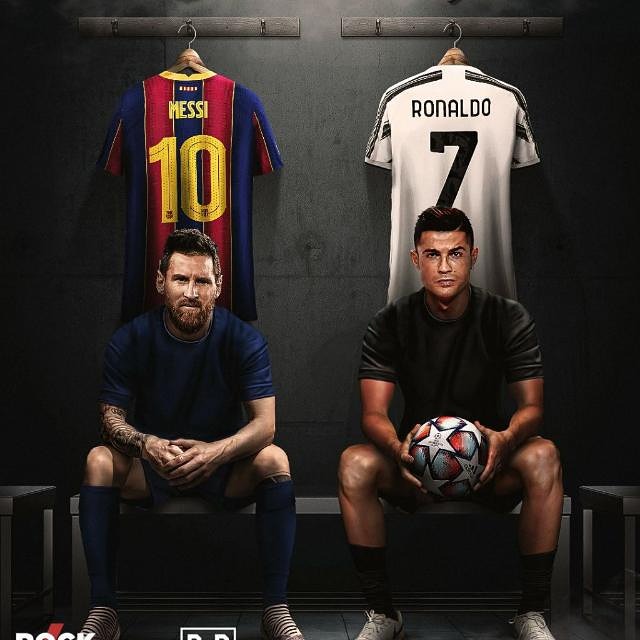 However, football fans have never agreed on the best player between the two. At 36 years old, Christiano has set and broken records that only world class players of his kind are able to match. 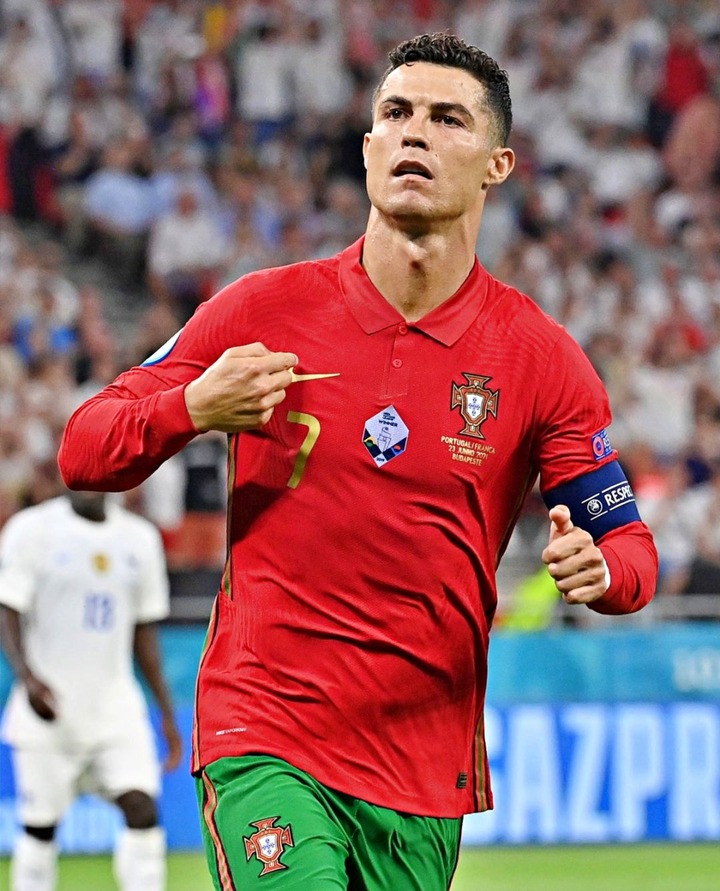 On the other hand, the Argentinian football favorite, Messi has also set and broken records that are rarely broken. Lionel, for example, has recently broken Ronaldo’s record of the highest number of direct free kick goals scored by a single player. 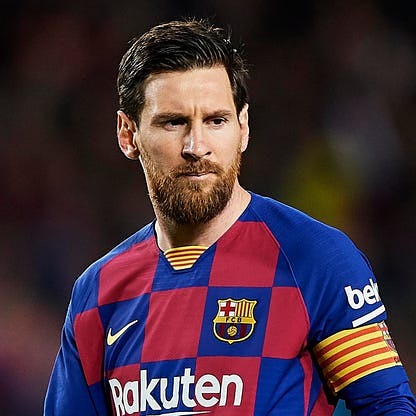 However, there are some records set by Ronaldo that Lionel Messi may probably never be able to break. This is not because that the records are completely impossible to break, but because of Messi’s love for his club, Barcelona. 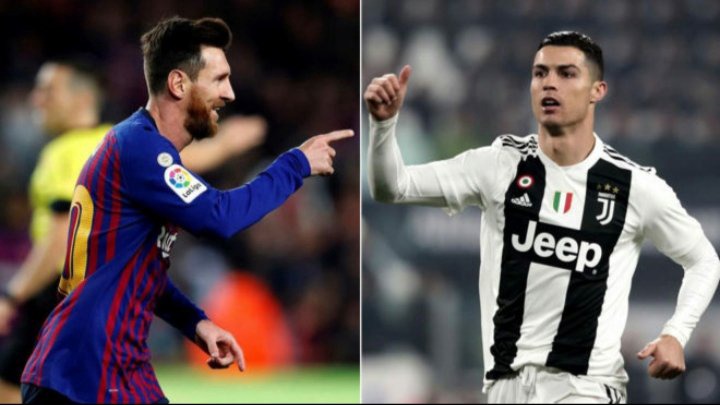 Ronaldo happens to be the only player in European football history to score more than fifty goals in La Liga, Serie A and the English Premier League. On the other hand, his rival, Messi has only played in one Major European League, which is the Spanish La Liga. Furthermore, the Argentinian striker has only played for Barcelona. It is said that it is impossible for him to leave the club because he loves it, and his family loves it even more. The Barcelona forward recently signed a contract that will last for five years with the club. Messi is now 34 years old, it can be deduced that he may never leave the club and may end up retiring while in Barcelona. 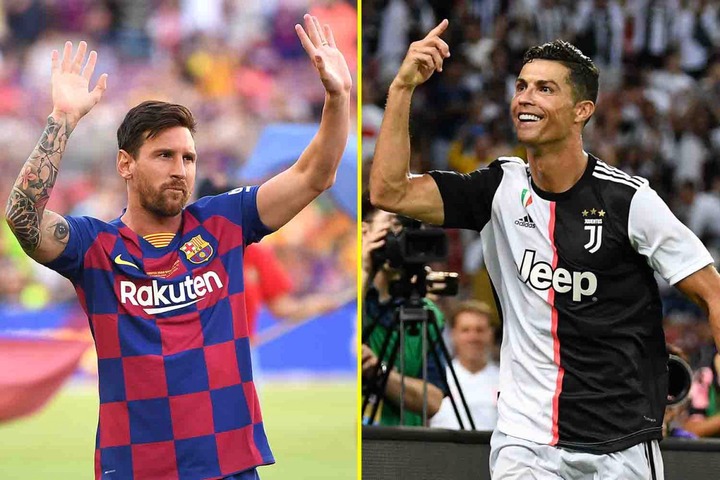 On the other hand, Ronaldo has ventured in three major European leagues. He has always been one of the best in each league that he explores. At 36 years old, the Portuguese player has not signed any contracts at Juventus and may leave the club whenever need arises. He may join another elite club and set more records. 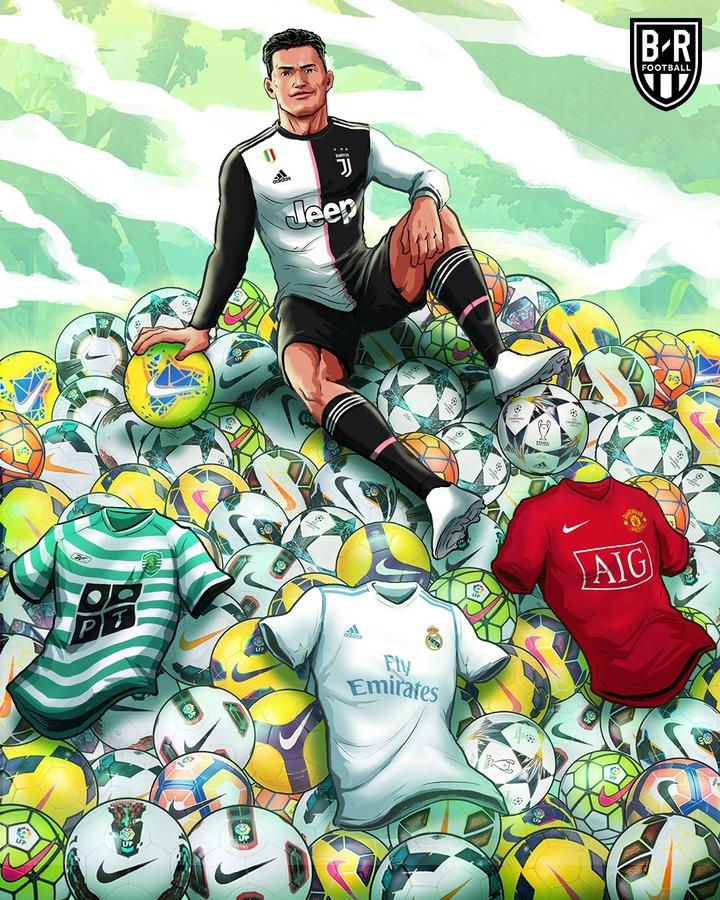 In conclusion, Messi may never be able to break such a record because of his constant stay in Barcelona. This is different from Ronaldo who loves to explore different places. The may be these two greatest football players of all time should not be compared against one another because of their differed circumstances. 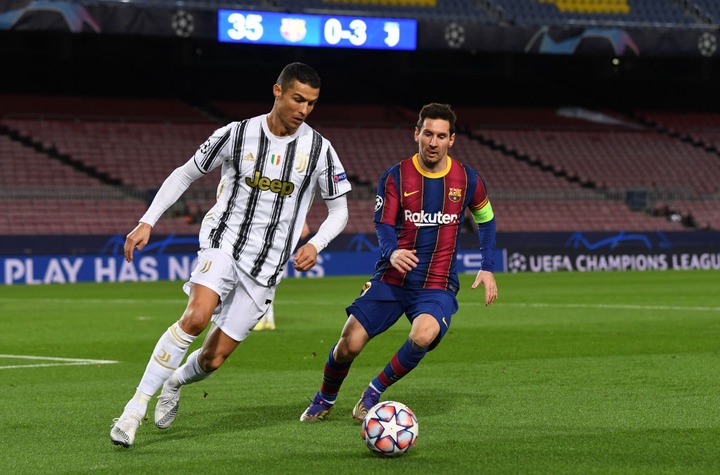