Good News To Chelsea Fans Before A Carabao Crush

Chelsea family is delighted after the news was received that the young Denmark defender, Andreas Christensen is set to sign a new long-term contact. This comes after the departure of Kurt Zouma earlier this month to London rivals West Ham in a 30-million pound deal which gives him assuarence of more playing time. 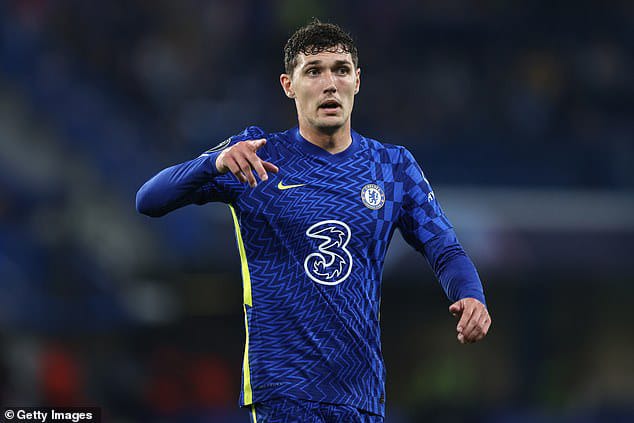 The 25-year old defender has managed to play four of the five premier league games so far this campaign .He is expected to receive an increased salary of around Fourty two pounds per week ,from a seventy eight to 120-pounds per week salary according to reports . 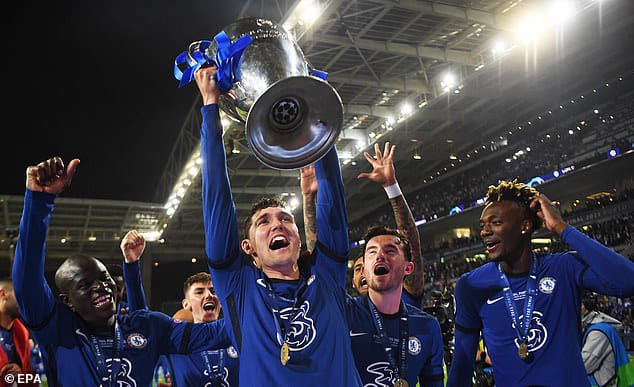 Andreas –has been part of the Chelsea squad that has kept 38 clean sheets in 46 games and has managed to fight back to the German’s plans who is pleased with the news and said positive about it. Tuchel has heavily praised the Dane for his consistence performance and had the following to say. 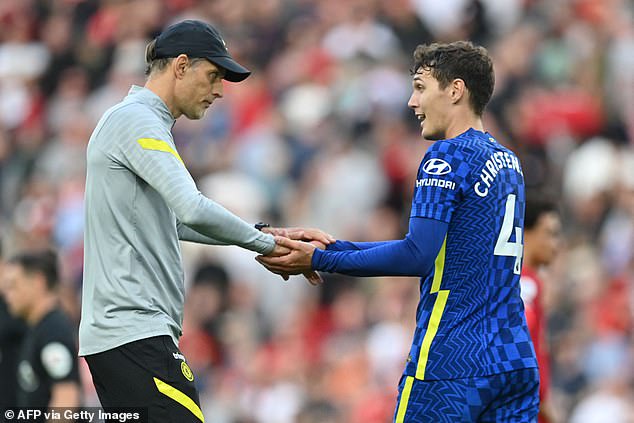 Andreas has been very strong since day, can play in all three positions in the defence and he plays with a lot of confidence .'In the beginning, I had the feeling it was a bit of push to believe in himself and impose himself and trust in his quality because he has everything that we need in these positions .'Again a very strong performance. You can see it in the minutes .'We rely fully on him and he's doing very very good so far and it is everybody's target that he continues like this.'