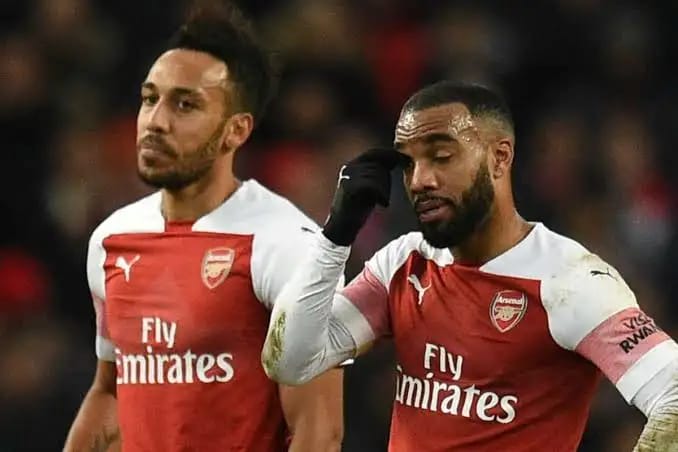 Yesterday late in the Night Arsenal officially started playing their pre season games.They played against Scotland premiership side Hibernian FC but they were suprised as they lost 2-1 to a "Weak team" as it was reffered. The Arsenal team which had a strong squad with star Players like Aubameyang, Willian and Pepe failed to have a come back. 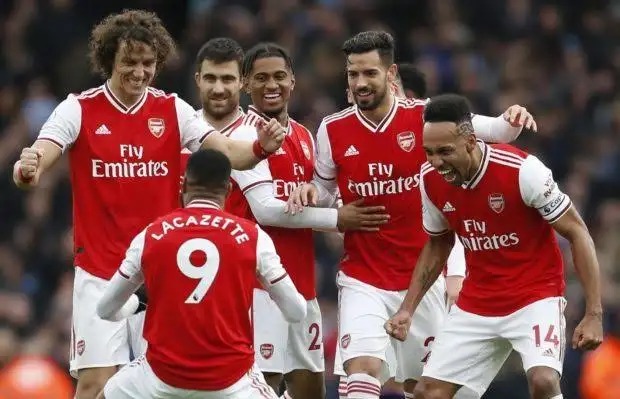 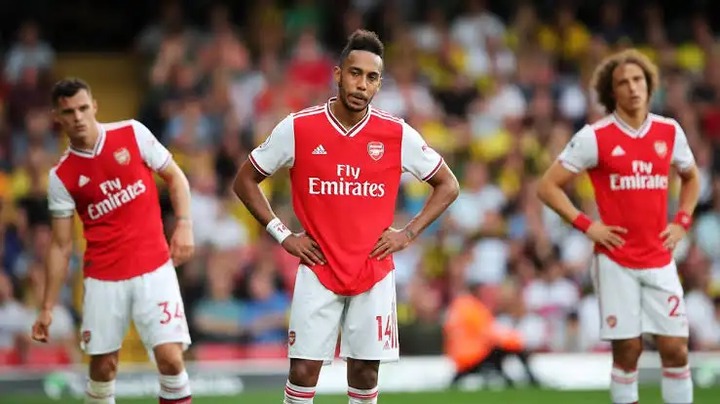 Arsenal coach Mikel Arteta said that he is rebuilding his squad after the arrival of Nuno Tavares from Benfica, Arthur Okunkwo and Albert Sambi Lokonga.Their new Signing star goolkeeper Arthur Okunkwo had a chance to start the game yesterday and really showed a world class performance. 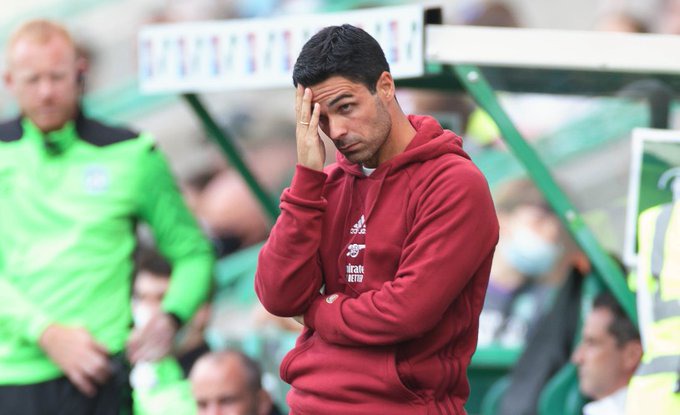 Arsenal star Player Willian Borges who signed for the club last season after his contract expired at Chelsea flopped in the game and was on the hedge of receiving critics from the Arsenal Fans.They went on Social Media to blast him after he really underperfomed and dissapointed the fans who always expect much from him.After the game they Revealed out their feelings and demanded the Player to be cashed. 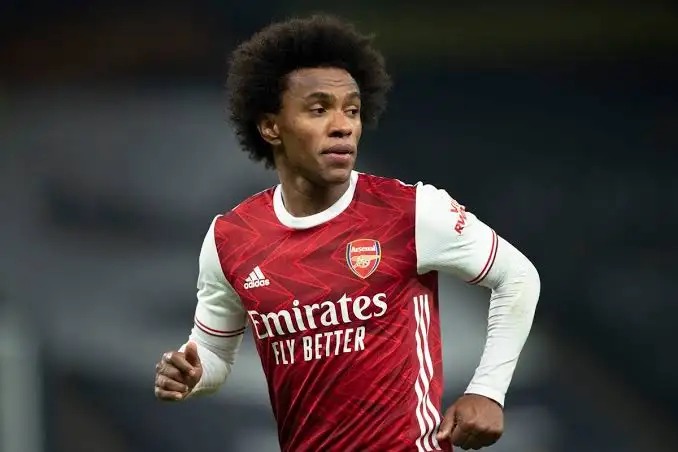 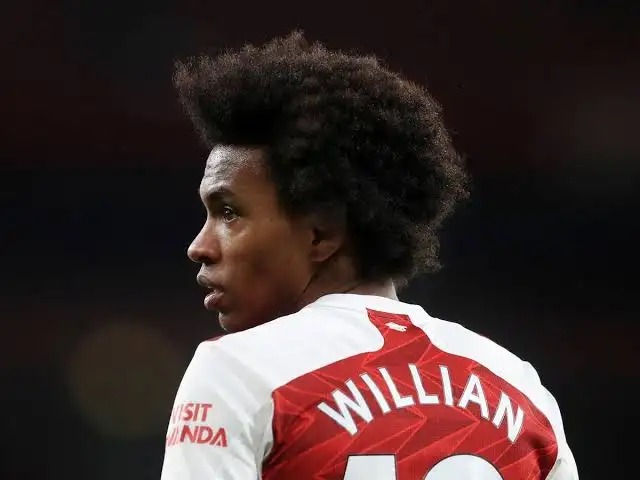 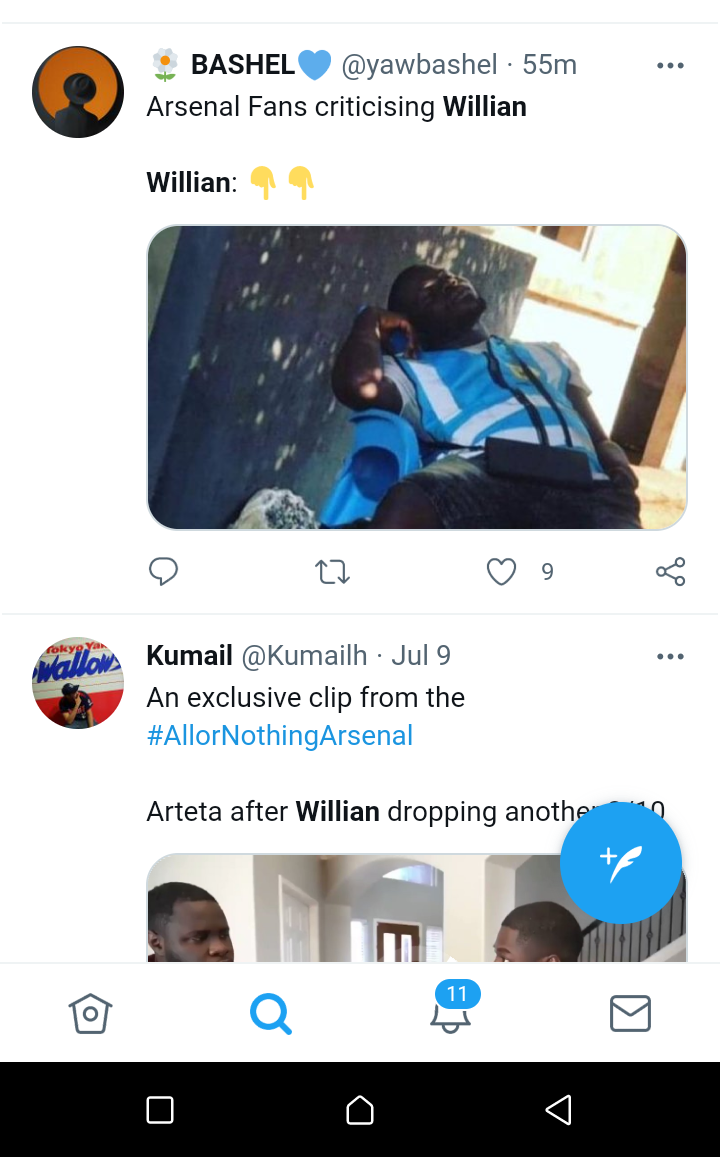 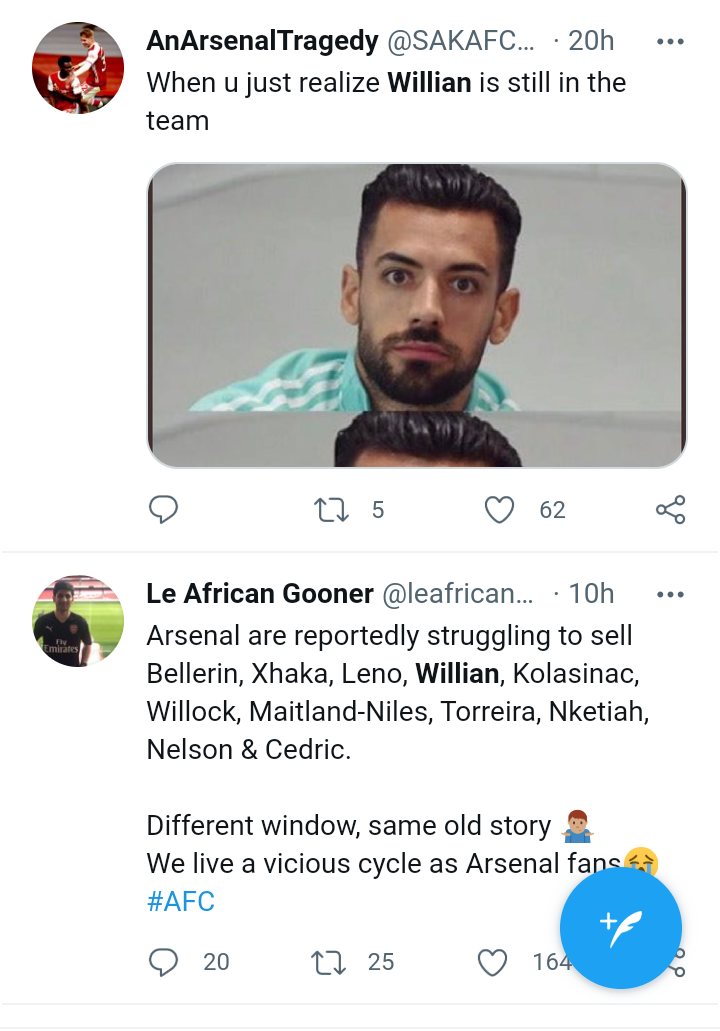