Hoffenheim fans will want a repeat of their previous result, being the 3-6 Bundesliga 1 triumph against Greuther Furth.

Fixtures featuring Hoffenheim have proved to be lively affairs recently with high scoring being a real hallmark. Over their past six clashes, a total of 25 goals have flown in for both teams combined (at an average of 4.17 goals per game) with 15 of those coming from Hoffenheim. Despite that, we’ll just have to find out whether the trend shall be sustained in this next game or not.

Eintracht Frankfurt come into this meeting following a 2-1 Bundesliga 1 win to defeat Union Berlin in their previous outing. 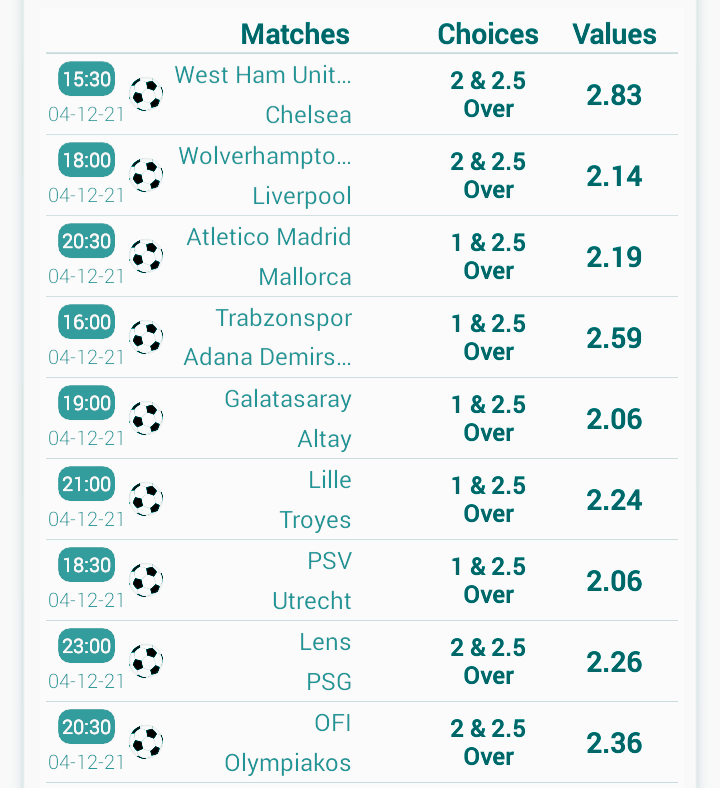 Mainz will be hoping for a better result following the 2-1 Bundesliga 1 defeat last time out to Stuttgart.

Mainz have been on a persistent run of goalscoring form, hitting the target in one hundred percent of their last 6 matches.

They have totted up the amount of 12 during that time while seeing the number of goals scored against them stand at 8. We will find out whether or not that trend can be sustained in this game.

Following on from tasting defeat last time out to Borussia Dortmund in Bundesliga 1 action, VfL Wolfsburg will be aiming to make amends here.

Florian Kohfeldt's VfL Wolfsburg have had reason to celebrate scoring 8 times throughout their previous six matches. The aggregate of goals that have been scored against them during those matches adds up to 8.

Augsburg go into this game following a 1-1 Bundesliga 1 drawn game versus Hertha Berlin.

In that match, Augsburg had 48% possession and 18 attempts at goal with 6 on target. The only player to score for Augsburg was Michael Gregoritsch (97'). On the other side, Hertha BSC had 12 shots at goal with 4 of them on target. Marco Richter (40') was the scorer for Hertha Berlin.

Augsburg have been finding it hard to keep clean sheets of late, although they have also found ways to convert their own chances into goals. Over their last 6 matches, Augsburg have conceded in 6 of them as well as managing to get on the scoresheet in 5 of those games.

Going into this encounter, Augsburg are undefeated in their last 4 league matches at home.

VfL Bochum go into this encounter after a 2-1 Bundesliga 1 win with the eclipse of Freiburg in their previous game.

In that game, VfL Bochum managed 40% possession and 13 attempts on goal with 6 of them on target. For VfL Bochum, the goals were scored by Sebastian Polter (54') and Miloš Pantović (82'). On the other side, SC Freiburg had 18 shots at goal with 10 of them on target. Philipp Lienhart (51') scored for Freiburg.

Thomas Reis's VfL Bochum have fired home a total of 9 times throughout their latest six matches. The number of goals that have been scored against them during those same clashes comes to 6.

Coming into this contest, VfL Bochum have not won away from home in their last 2 league matches.