Chelsea's On-loan Player Fails To Impress on His Debut, Camavinga Impresses On First Debut and More

SAUL NIGUEZ endured a torrid time as he made his Premier League debut on Saturday.The Spanish midfielder arrived on deadline day in a season-long move from Atetico Madrid. Thomas Tuchel handed him his debut with a starting spot alongside Mateo Kovacic in the middle of the park against Aston Villa. 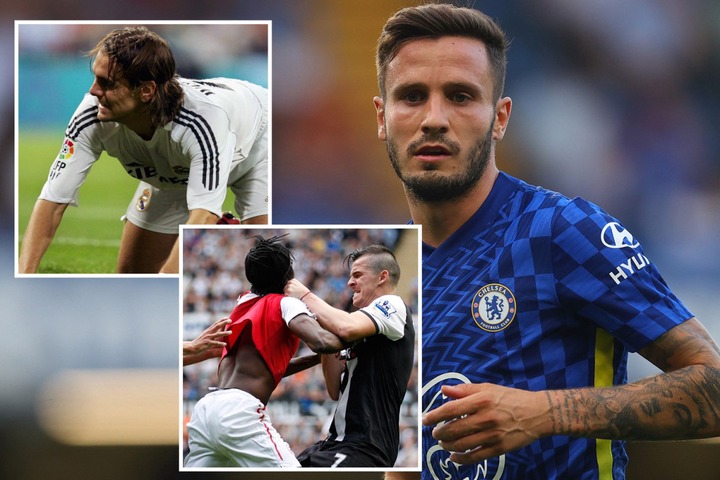 A SWEDISH footballer has been ruled out of action for weeks - after breaking his jaw eating a carrot.Rami Kaib had already taken a knock during league for Dutch side Heerenveen. But then he sustained the shock blow when getting his veggies in. Omrop Fryslan reporter Roelof de Vries told RTV Noord: "Kaib got a big knock on his jaw during a game a while ago. 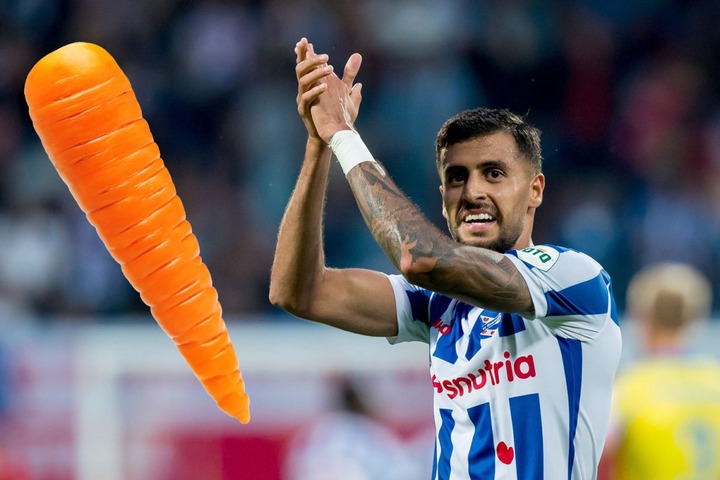 MAN City star Ruben Dias’ has reportedly called time on his near three-year relationship with stunning pop star girlfriend April Ivy.The shock news emerged after the Portuguese international appeared to remove all trace of the pretty brunette from his social media. 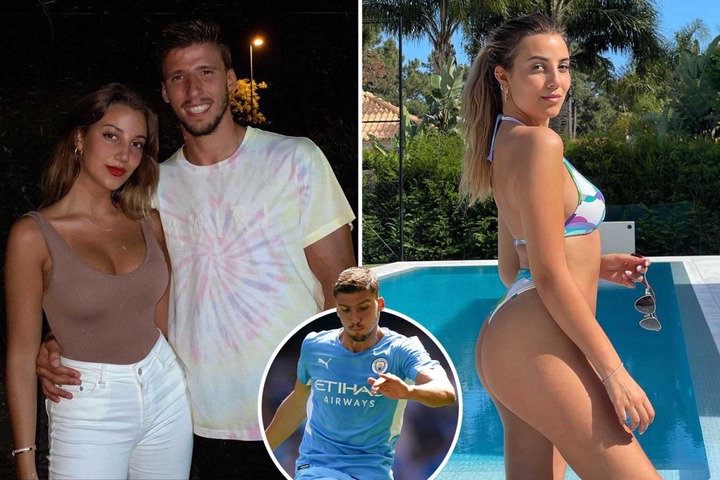 EDUARDO CAMAVINGA marked his Real Madrid debut with a goal as Carlo Ancelotti’s men battled back to beat Celta Vigo 5-2.Karim Benzema also scored a hat-trick as Real played at a newly-refurbished Bernabeu stadium for the first time in 560 days. Eduardo Camavinga scored in five minutes from his Real Madrid career. 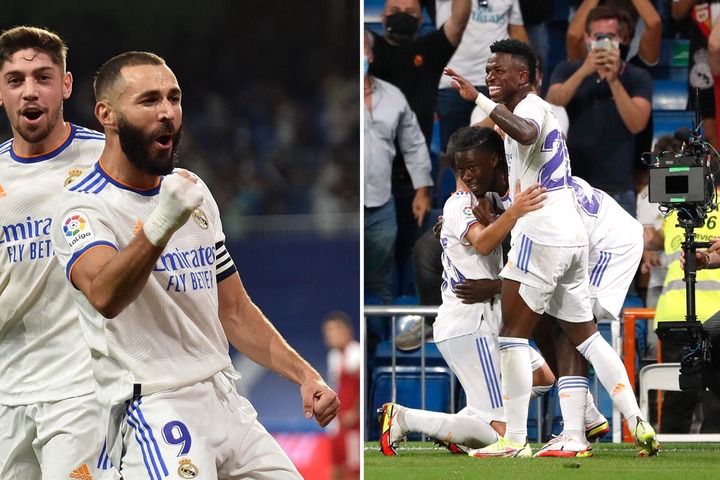 ZLATAN IBRAHIMOVIC marked his return from injury with a crucial goal for AC Milan in Sunday's victory over Lazio.Rafael Leao had put the Serie A side in front before the Swede was introduced on the hour mark. The San Siro faithful gave their hero a warm reception as he returned to action for the first time in four months. 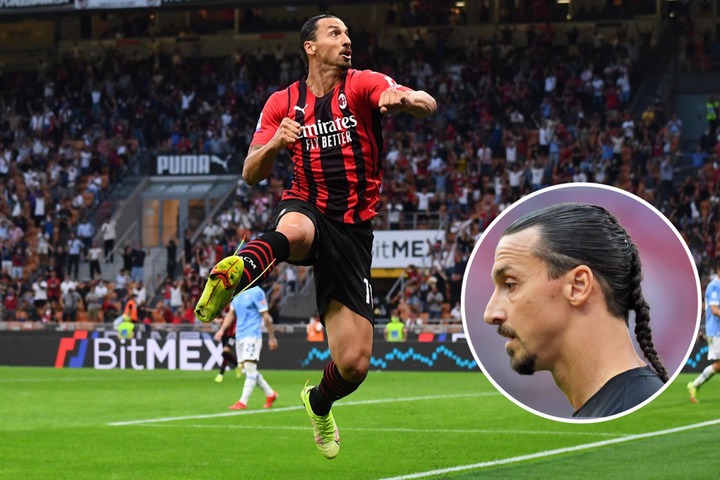 Did Chelsea made a wrong mistake of signing Saul Niguez? Or he need enough time to corp with the league. Comment below, like and share for more news.