By Militia_news (self media writer) | 2 months ago 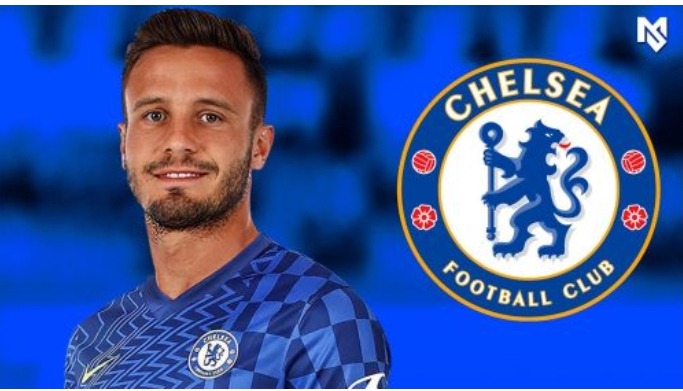 The premier league being considered as one of the toughest leagues in the world the former Atletoco Madrid player made his first appearance for Chelsea against Aston Villa which seemed a nightmare to him.

The 26-year old talented midfielder struggled the first 45 minutes of the match with a lot of unimaginable mistakes therefore forcing Thomas Tuchel to replace him with Jorginho.

Saul was unable to meet the intensity of the match considering he is new to the premier league but with the introduction of the world cup winner the midfield was brought to it's stability allowing Chelsea to take home the three points. 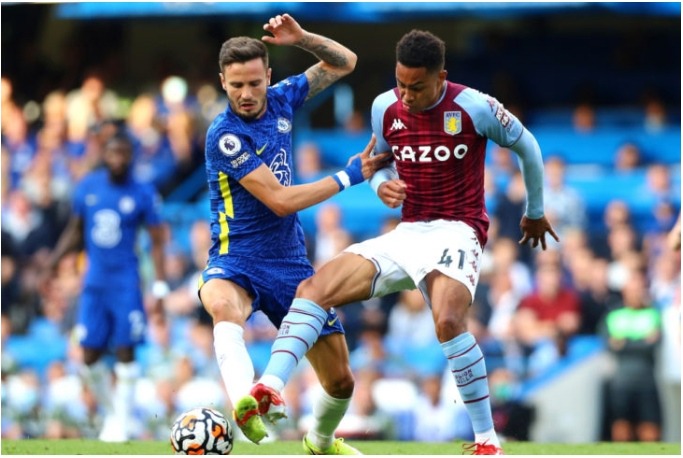 Tuchel backed up his decision by saying, " We'll it was hard to do, I hard the feeling he struggled he He struggled with intensity"

"He made some big passing mistakes and some errors. He struggled with the intensity and you could see he is not fully adapted with premier league"

Tuchel added that it was completely his responsibility as a coach and that he thought he could let him jump in at that level.

Chelsea will be travelling away to meet Tottenham as their challenge in their upcoming Epl fixture on Sunday. This will be the really test for Chelsea considering they lost their last match against Crystal Palace.

Content created and supplied by: Militia_news (via Opera News )

Aden Duale Responds To President Uhuru's Remarks On His Succession, Reveals The 2022 Winner

What You Should Know About Doris Petra, The Lady Taking Over Nick Mwendwa's FKF Position