Two Matches That Will Win Today

By Princehenderson (self meida writer) | 4 days

PSG will be looking to improve on their last outing here following the 1-2 Champions League loss in their previous game against Manchester City.

It has been seldom in recent times that Paris Saint-Germain have shown defensive steel. It will be a concern for them that Les Rouge-et-Bleu have been scored against in 5 of their previous 6 clashes, letting in 7 goals on the way.

RC Lens will go into this match following a 2-1 Ligue 1 win vs Nîmes in their previous outing.

In that game, RC Lens managed 43% possession and 7 shots on goal with 4 on target. For RC Lens, the goalscorers were Ignatius Ganago (17') and Massadio Haïdara (76'). On the other side, Nîmes got 15 attempts on goal with 2 of them on target. Zinedine Ferhat (52') was the scorer for Nîmes.

Over the course of their previous six outings, RC Lens have amassed a total of 12 goals. Les Artésiens have also scored in every single one of those games. During those fixtures, they have had 7 goals scored by their opponents. With no two games being the same, we must now wait to see if that trend might continue on here in this game.

Their prior results show that RC Lens have not emerged victorious against Paris Saint-Germain when they have played them away from home in the previous 4 league games. They really have not been travelling well at all.

Inspecting their most recent head to head clashes stretching back to 06/03/2010 tells us that PSG have won 3 of them & RC Lens 1, with the number of draws being 2.

A sum of 14 goals were scored between them during those clashes, with 10 from Les Rouge-et-Bleu and 4 coming from Les Artésiens. The average number of goals per game works out to 2.33.

The previous league fixture between the two was Ligue 1 match day 2 on 10/09/2020 when it finished RC Lens 1-0 Paris Saint-Germain.

In that match, RC Lens managed 21% possession and 7 shots at goal with 3 of them on target. Their only player to score was Ignatius Ganago (57').

On the other side, Paris Saint-Germain had 9 shots at goal with 1 on target.

The match was refereed by Hakim Ben El Hadj.

From a largely available group of players, there’s only a single fitness problem for the RC Lens gaffer Franck Haise to be concerned with. Adam Oudjani (Surgery) misses out for this game. The players who will not be able to play in this game through being suspended are Loïc Badé, Massadio Haidara and Issiaga Sylla.

RC Lens are likely to score against this PSG outfit, but it possibly won’t be as many as they’ll concede.

We’re expecting a very close game with a 2-1 winning margin for PSG at full-time. Should be a good one. 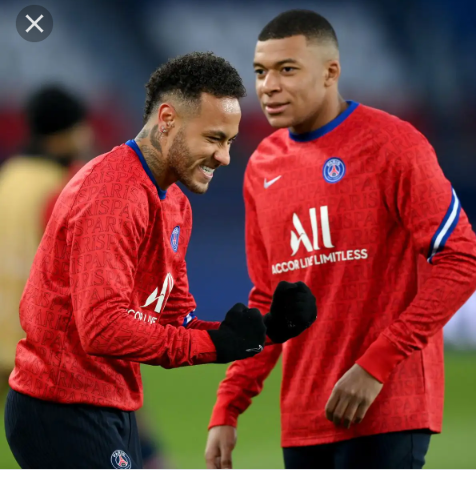