Pele Is Now 81 Years Old, See What He Does After He Retired From Football In 1977

Edison Arantes Nascimento is a former Brazil footballer. He was born on 23rd October 1940 (81 years old now). He is popularly is known as Pele. Pele is one of the greatest players in the world of football. After retiring from professional football in 1977 he becomes a worldwide ambassador for football. He was named the president of New York Cosmos. 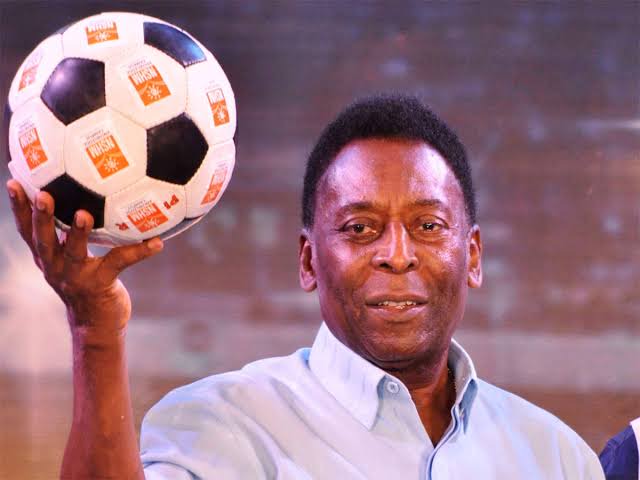 Pele was voted world best player of the century in 1999 and also in the same year was named world best athlete of the year. Pele played a total of 1363 games in all competitions where he managed to scored 1279 goals. 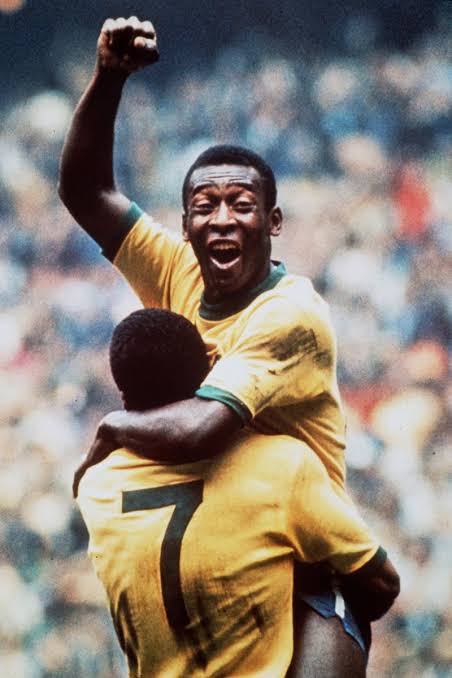 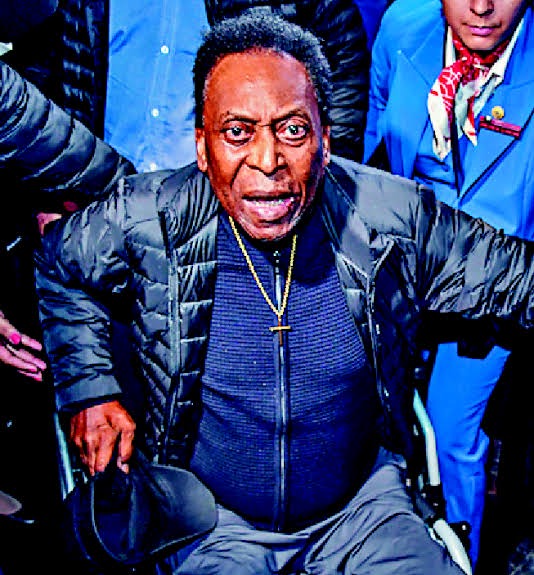 Apart from playing football Pele is also an actor. He has featured in different films such as Himself 1 and 2 which were produced in 1983 and 2001 respectively. He has also featured Man sitting in the hotel lobby produced in 2016. 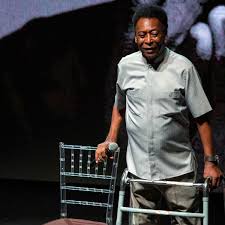